TRENTON – State Senator Raymond Lesniak (D-20), author of S998, legislation that would ban the use of gestation crates on pregnant pigs in New Jersey, issued the following statement on Friday in response to Gov. Chris Christie’s long-anticipated veto of the bill today:

“Obviously, the governor is putting his personal political ambitions ahead of the humane treatment of animals. There are many animal cruelty laws on the books and this should be one of them.

It has the support of the people of New Jersey as well as Republican and Democratic lawmakers in the Legislature but the governor chose to follow the dictates of special interests in Iowa. The truth is, he is capitulating to political influences in a state thousands of miles away.

S998 has seen considerable attention in recent weeks, both for its political implications and for the support it’s received from A-list celebrities in the state like Danny DeVito and Bill Maher. Beginning late last year when he vetoed an original version of the bill sponsored by Lesniak, Christie has received flak from both Democrats in the state and animal rights activists, who see the Republican — and prospective presidential candidate — putting political ambition in front of compassion.

Political observers speculate that the Republican governor has a lot to gain by keeping the legislation from law, where he could risk alienating voters in places like Iowa — a presidential primary battleground state — with a measure that could fall hard on the livelihoods of its farmers. 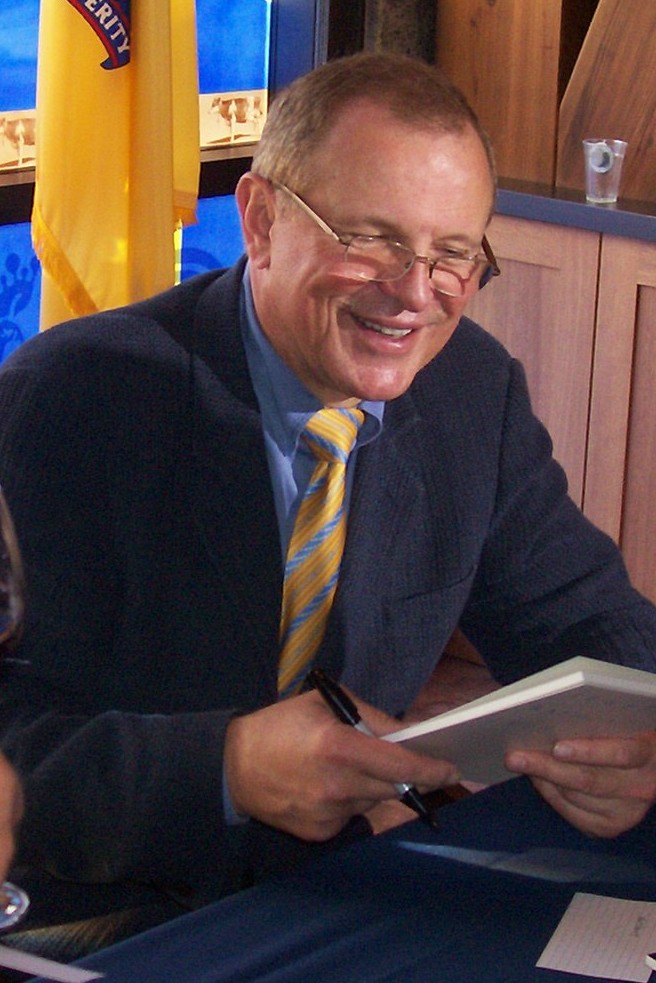