In the past week, the name Elizabeth Gallagher has gone viral.

In case you missed it, it all began when Torontonian Jordan Axani booked tickets for a round-the-world trip with his then-girlfriend, Elizabeth Gallagher. The pair broke up before they could take their journey, and Mr. Axani — who who didn’t want to go to the trouble of changing the names on the tickets, but also didn’t want to cancel them altogether — took to Reddit to find another Canadian with the same name as his former paramour who might like to score some amazing plane rides for free.

If Mr. Bishop’s name sounds familiar, it’s because we’ve written about him before; he’s the same guy who launched the Internet’s first blind crowdfunding campaign to finance his greeting card line.

Connections is a feature of Mr. Bishop’s latest project: a site called Yore Oyster, which helps users find ultra-cheap flights to make their travel ideas a reality. With their complex travel-planning system, Yore Oyster promises better results than sites like Expedia or Kayak — imagine, instead, getting from Toronto to Istanbul for $50, or taking a round-trip from San Francisco to New York for $22.

Mr. Bishop told Betabeat that since Yore Oyster launched in September, travelers have been asking if there’s anything they can do with their flights they’re unable to make.

“Connections was definitely inspired in part by the Elizabeth Gallagher story, but the concept of linking people with spare tickets with others who can use them is something we’ve been thinking about for a while,” Mr. Bishop told Betabeat. “After seeing how people have responded to the Elizabeth Gallagher story, it seems now is the perfect time to release Connections.”

Anyone with flights they’re unable to make can post their tickets on Connections — even tickets that weren’t booked through Yore Oyster. When the ticket gets matched to a person with the same name, that person can claim the ticket for free.

So what’s the point of posting your ticket, we asked, if you don’t get anything in return?

Another potential downside, we pointed out, is that people with unique names (i.e., people who spell Jordyn like we do), are incredibly less likely than, say, a Jack Smith to find an unused plane ticket booked under their name.

“Right now it will be more difficult for you to find a successful Connection,” Mr. Bishop told us, “but as more people join our flight-sharing network, the odds of everyone finding a match drastically increases.” 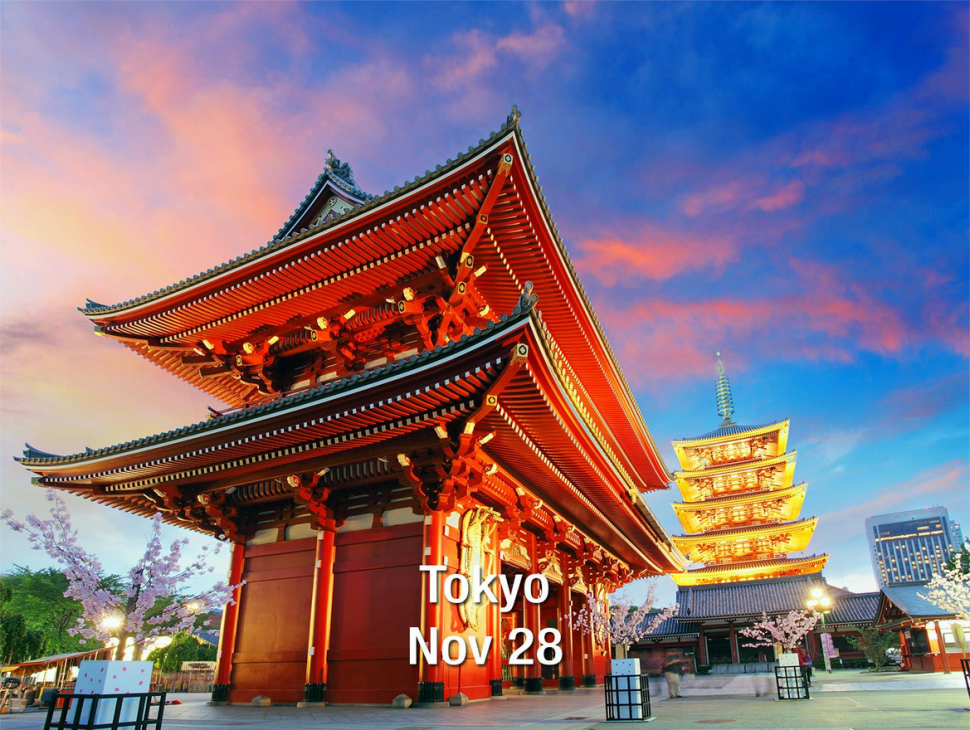