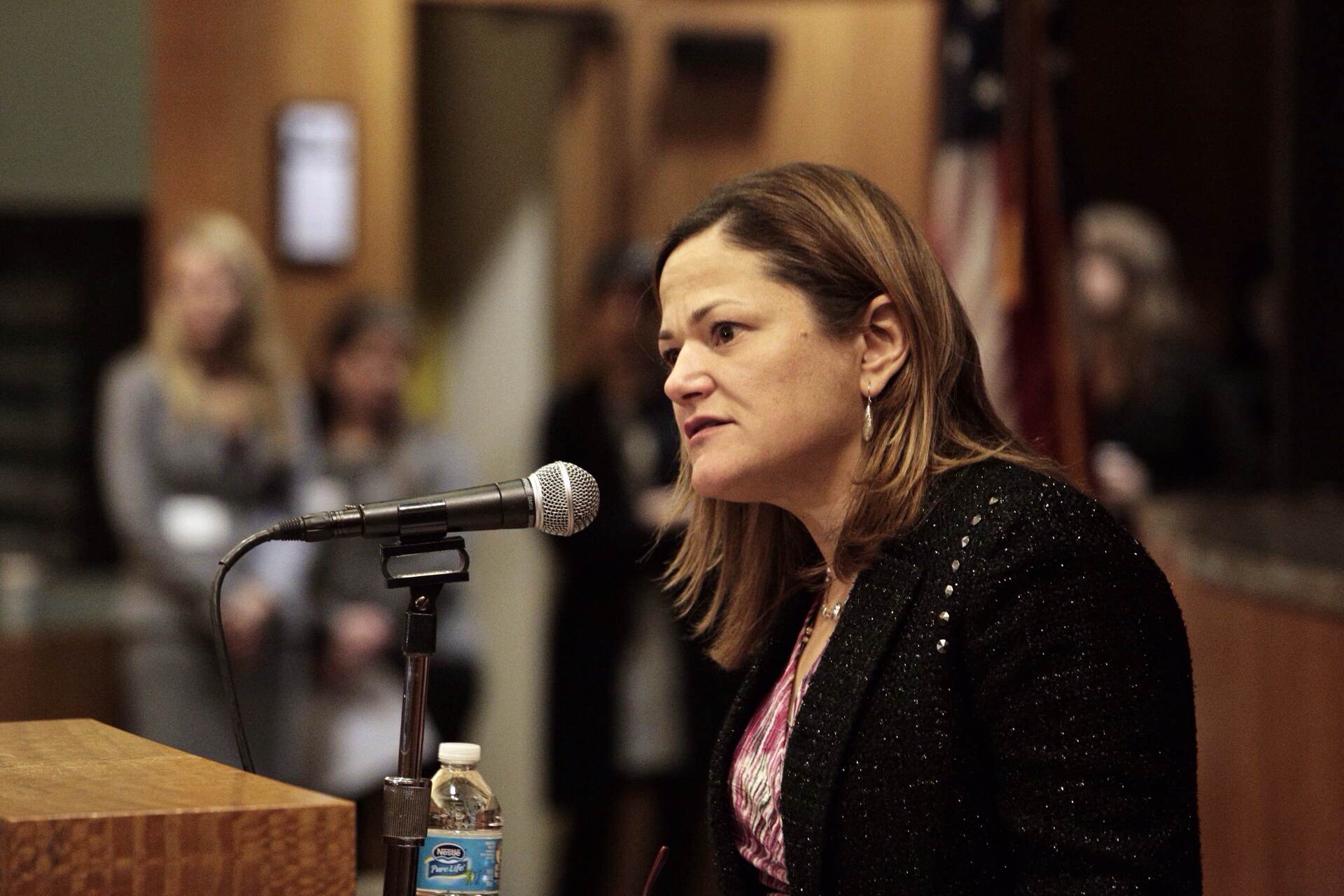 “Thanks to many in this room, New York City has established itself as a national leader on immigration policy,” Ms. Mark-Viverito said during a speech this morning at Cardozo Law School. “I challenge anyone to find a municipality or state that has done more for immigrants.”

Ms. Mark-Viverito, a native of Puerto Rico, has made immigration reform a key issue — and delivered a keynote address at the law school’s “Realizing Justice” event today in Manhattan. She outlined the efforts of the City Council in the last year alone on the issue: passing legislation to stop cooperation with Immigration and Customs Enforcement and creating municipal identification cards among the highest-profile pieces of legislation passed on the issue.

But the Council has also responded to the immigration debate with money. Ms. Mark-Viverito said the Council increased funding to $4.9 million — from just $500,000 last year — for the Immigrant Family Unity Project, providing lawyers to people facing deportation, who are not legally guaranteed counsel and often cannot afford it. And Ms. Mark-Viverito also led the way on the creation of a new public-private partnership to fund lawyers for unaccompanied minor children facing deportation as part of the “surge docket” in federal court.

“This nearly $2 million program is helping provide critical legal services to these children who have found themselves here, far from home and without access to a lawyer,” Ms. Mark-Viverito said. “I am proud to say that is no longer the case in New York City and every child will have an attorney.”

Ms. Mark-Viverito has often said the city has acted on immigration because the federal government won’t, with attempts for reform long stalled in a Congress she today accused of “fear-mongering” and “scapegoating” immigrants. While she strongly praised the immigration action from the president — which will allow some 5 million undocumented immigrants to apply for legal status and avoid deportation — she said it does not mean New York City’s work is done.

“We still need to put pressure. We know that the action the president can take is limited,” Ms. Mark-Viverito told the Observer after her speech. “Congress still has to act. We want this to be permanent, we need it to be law, we want it to be codified. So Congress still needs to act, understanding we have a very hostile environment and January is going to potentially be even more hostile, that still should not dissuade us from organizing and continuing to mobilize and have our voice heard.”

More immediately, Ms. Mark-Viverito said, the city needs to consider how to reach out to its own undocumented immigrants — she believes about 250,000 to 300,000 New Yorkers could be impacted — about what the executive order means for them and how to avoid scams.

“We know in situations like this there are alway those who will try to take advantage, and will potentially try to reach members of our community and try to tell them hat they can help them when they can’t, give them wrong information. And people lose money in that process,” Ms. Mark-Viverito said. 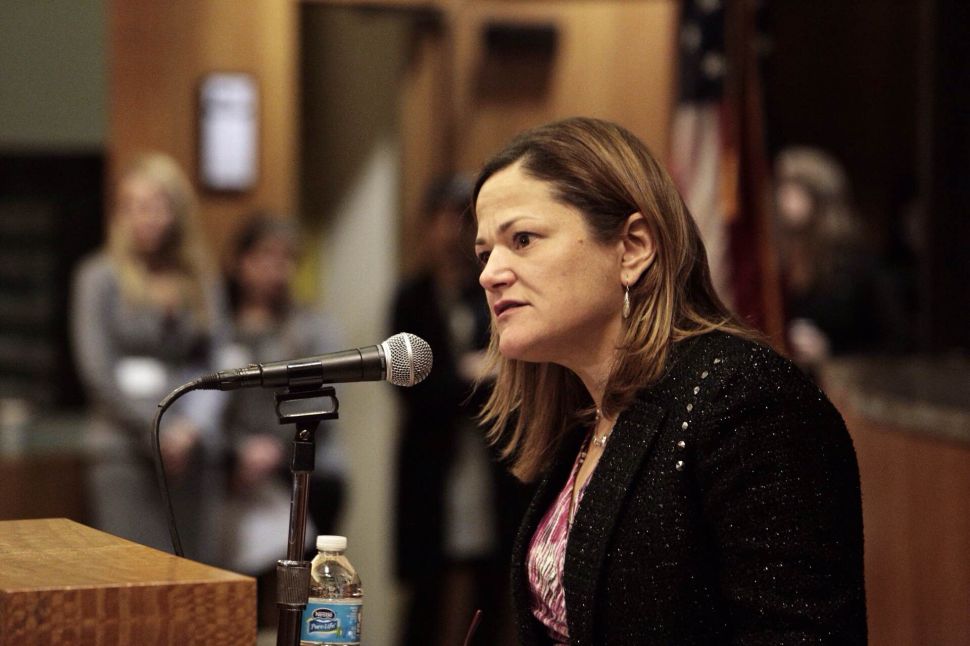