Condé Nast begins its months-long migration from Times Square to 1 World Trade Center today. “There’s a certain nostalgia in advance of leaving Midtown. But if it means I’ll meet Elmo a lot less often, it’s all for the better.”” New Yorker editor David Remnick said, despite the fact that his writers will have to share offices and eat lunch at a cafeteria that was not designed by a starchitect. (The New York Times)

The earliest incarnation of eBay “hosted a web page about Ebola, inspired by the national scare that coincided with the movie Outbreak.” Everything, even interest in viruses, goes in waves. (New York)

Jill Abramson’s new startup will give writers advances of around $100,000 for #longform stories that are longer than a magazine article but shorter than a book (and potentially way more lucrative than either). The still unnamed-startup will be available by subscription and publish “one whale of a story each month.” (Poynter)

ICYMI, this is the best sentence from the Times Sunday Styles section: “Consider that President Dwight D. Eisenhower, the sartorial equivalent of oyster crackers, appeared on a 1952 cover of Life magazine wearing an 18-karat gold Rolex Datejust that nowadays would look flashy on a Maserati-driving Miami timeshare broker.” (The New York Times) 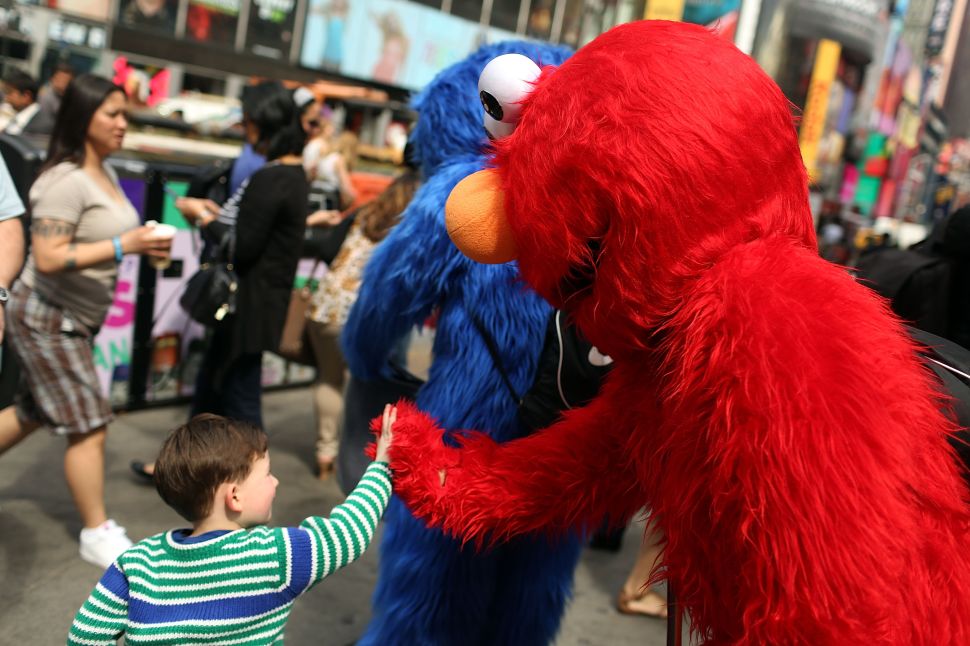