In Dec. I’m joining @micnews as Director of Programming, fine-tuning ways to infiltrate the news-reading habits of savvy young people

Mr. Pavelski is the latest in a string social media editors to make the jump to Mic. Stefan Becket was the social media editor at New York magazine until he left to edit Mic’s politics coverage over the summer and Jared Keller, Mic’s news director, oversaw social media at Al Jazeera America, Bloomberg and The Atlantic before joining the website. And as we all know, three is a trend.

After all, who better than a social media editor to bring the viral sensibility? 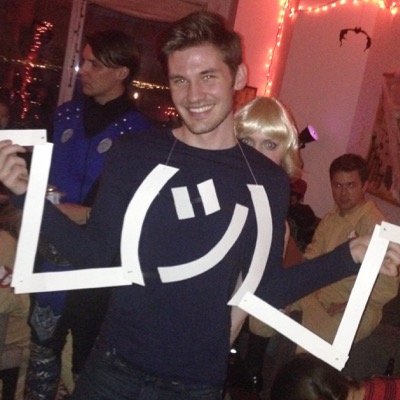