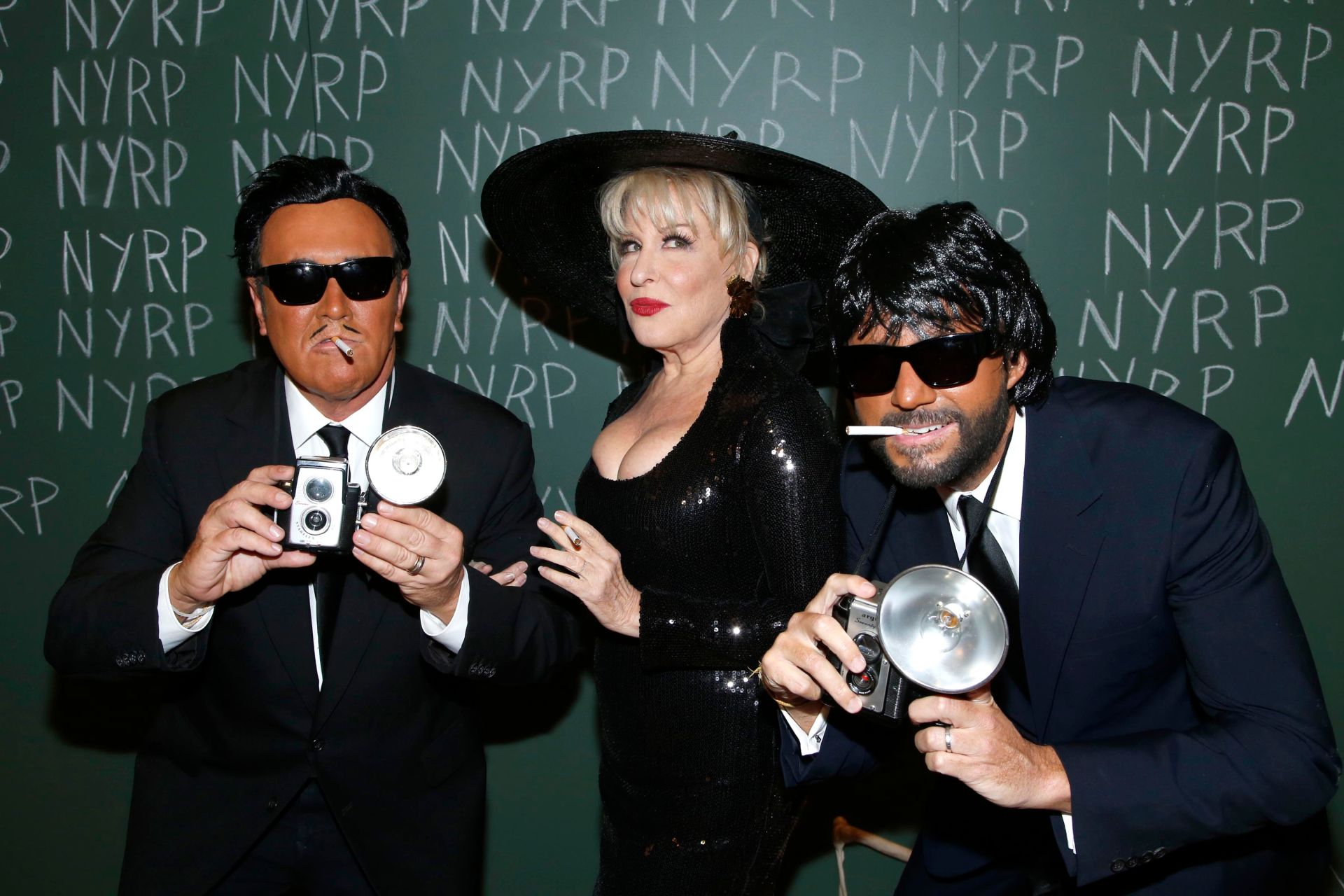 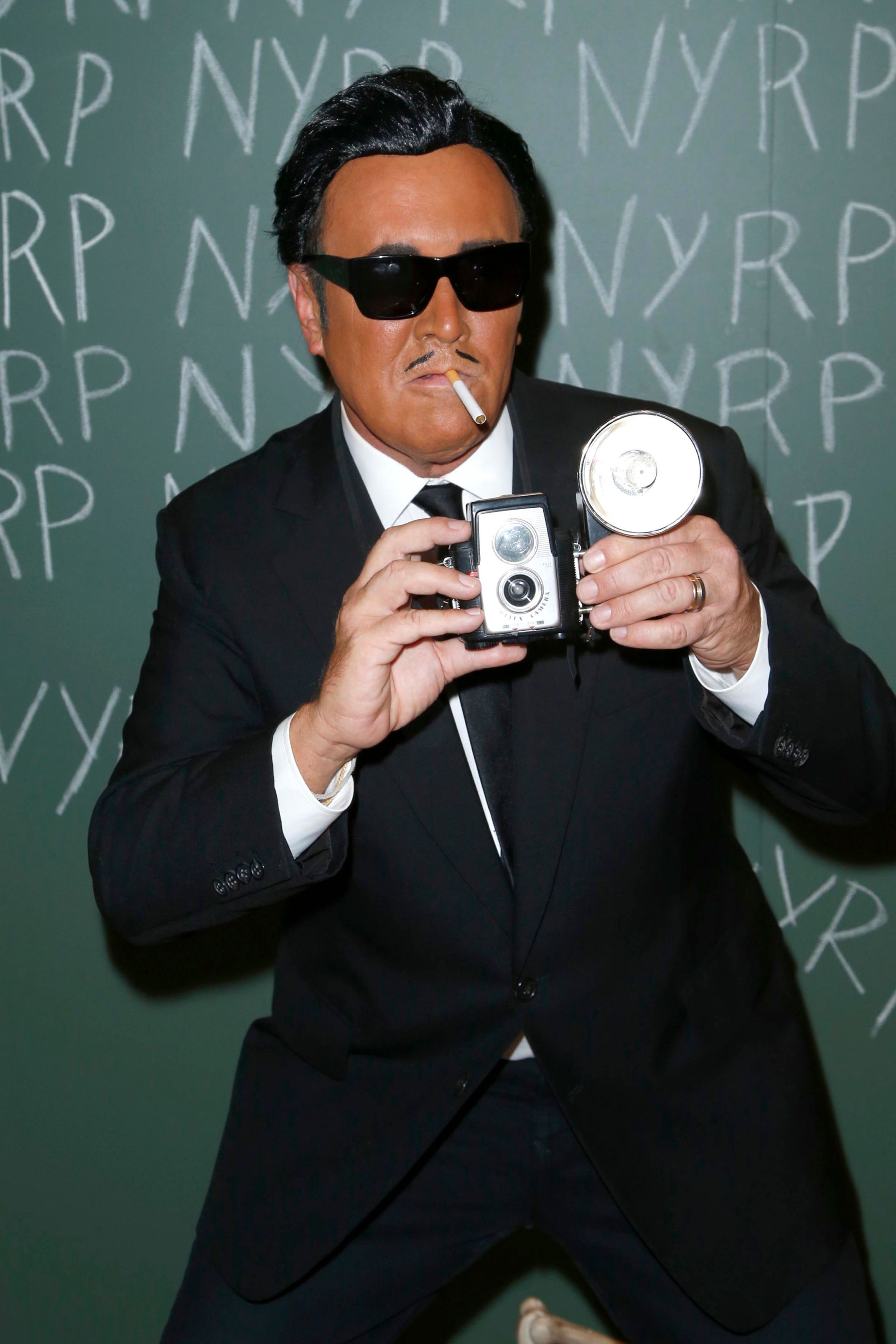 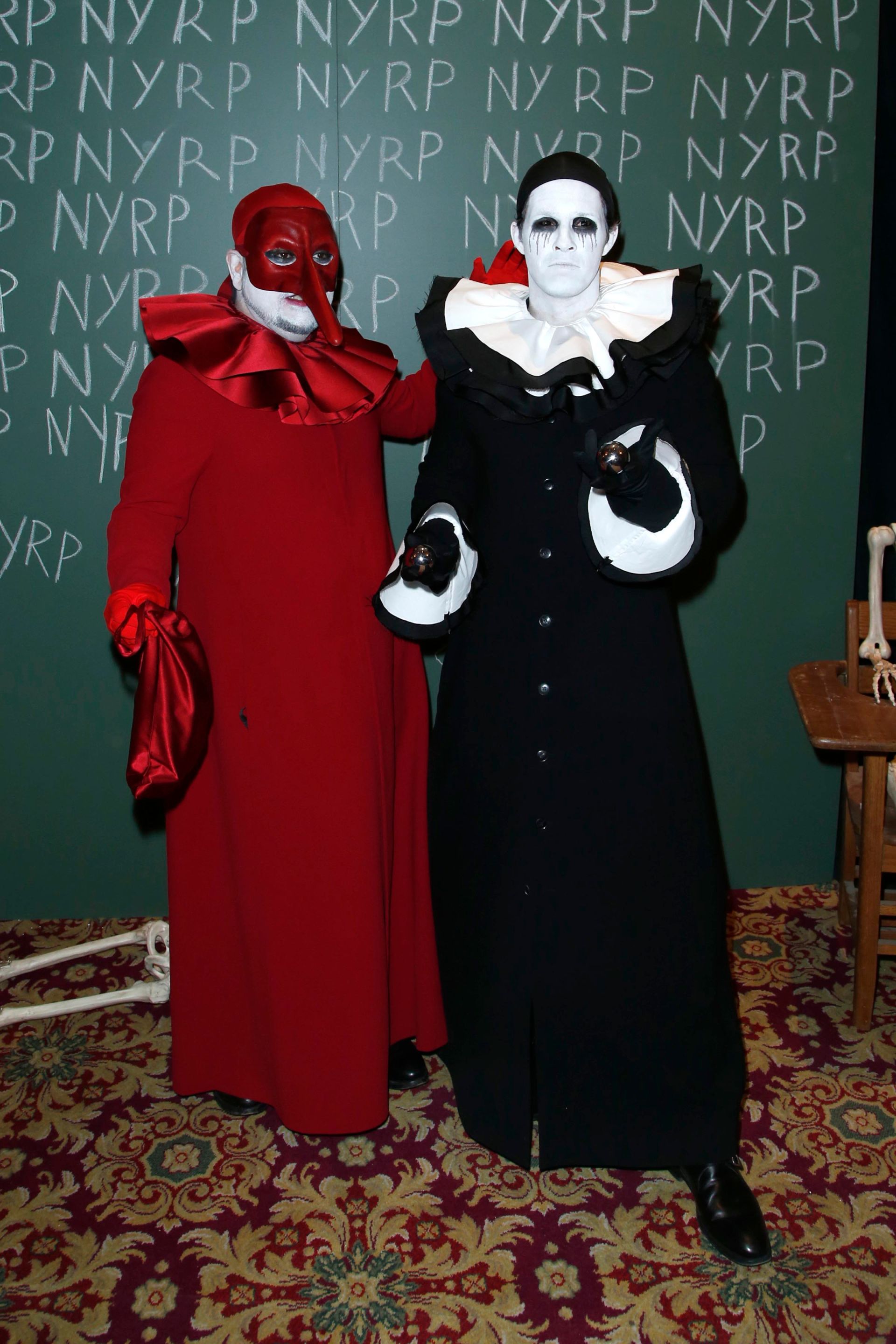 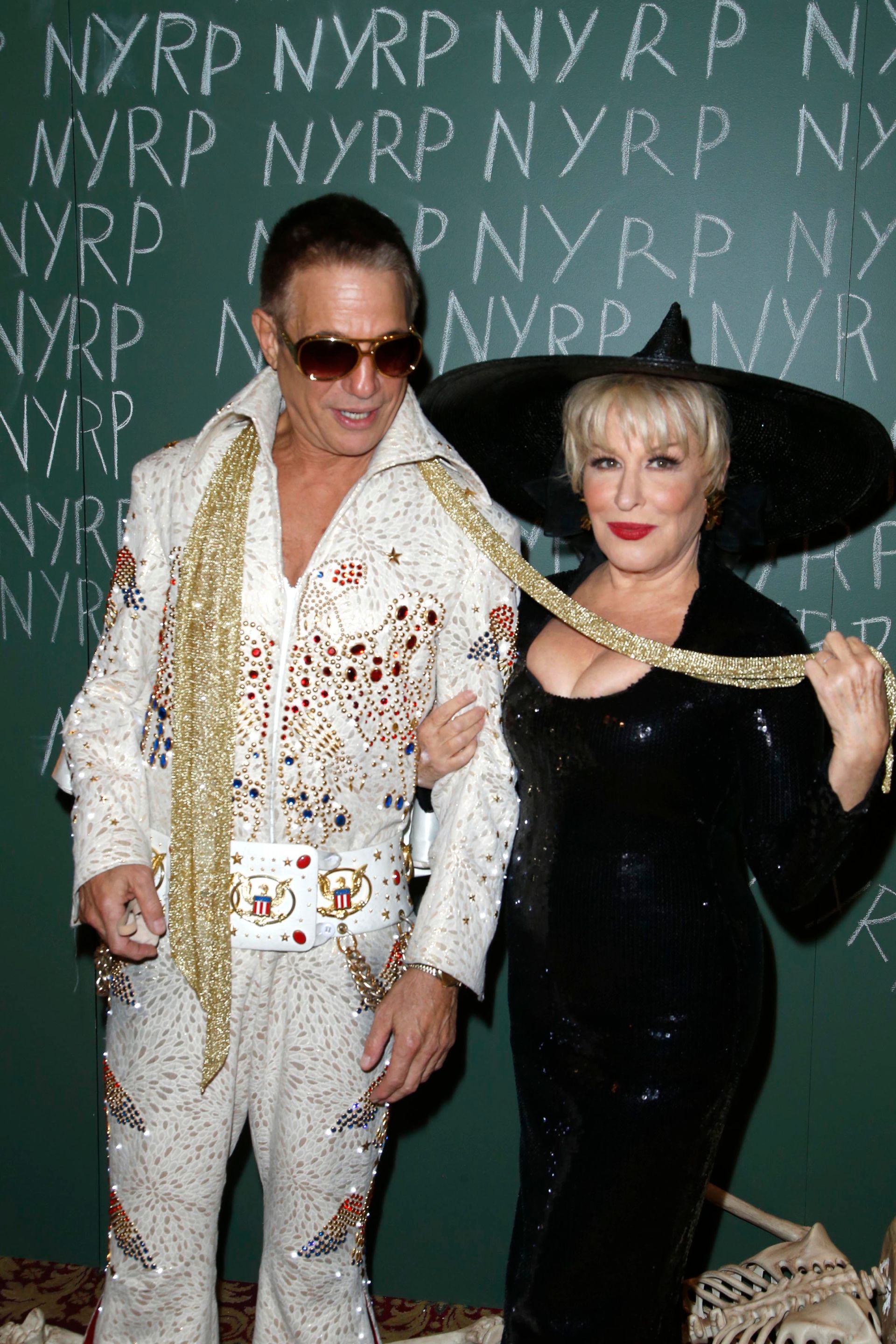 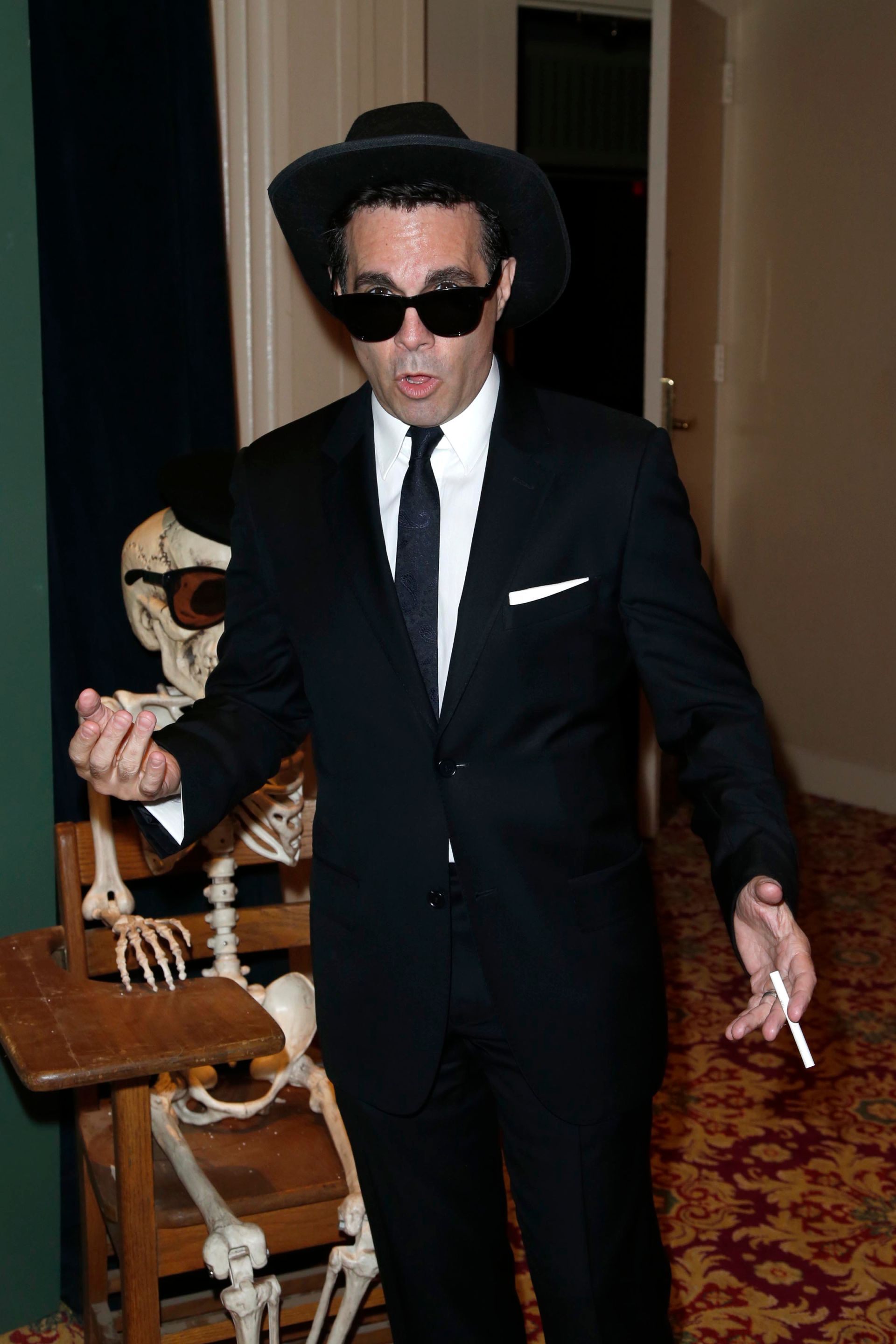 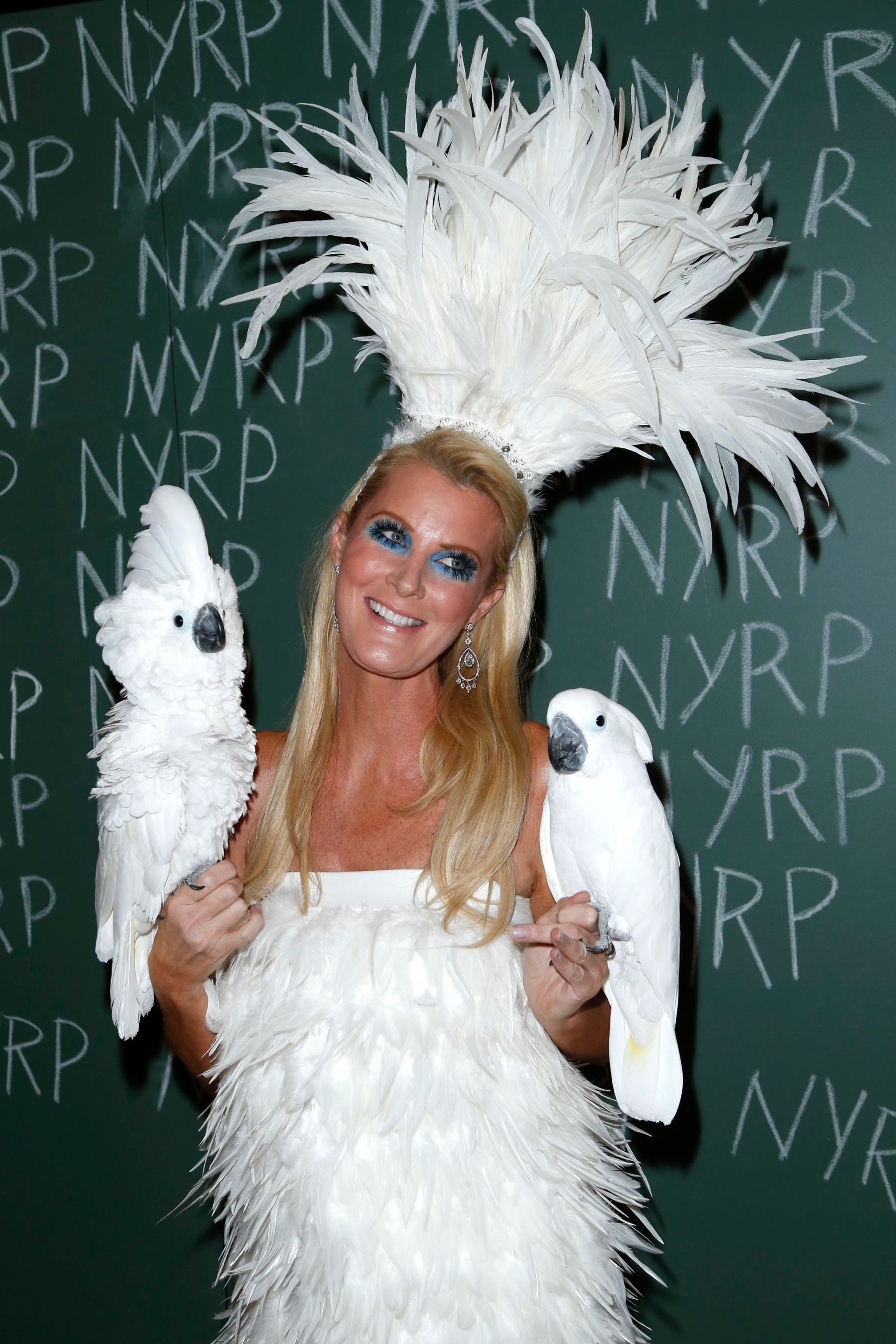 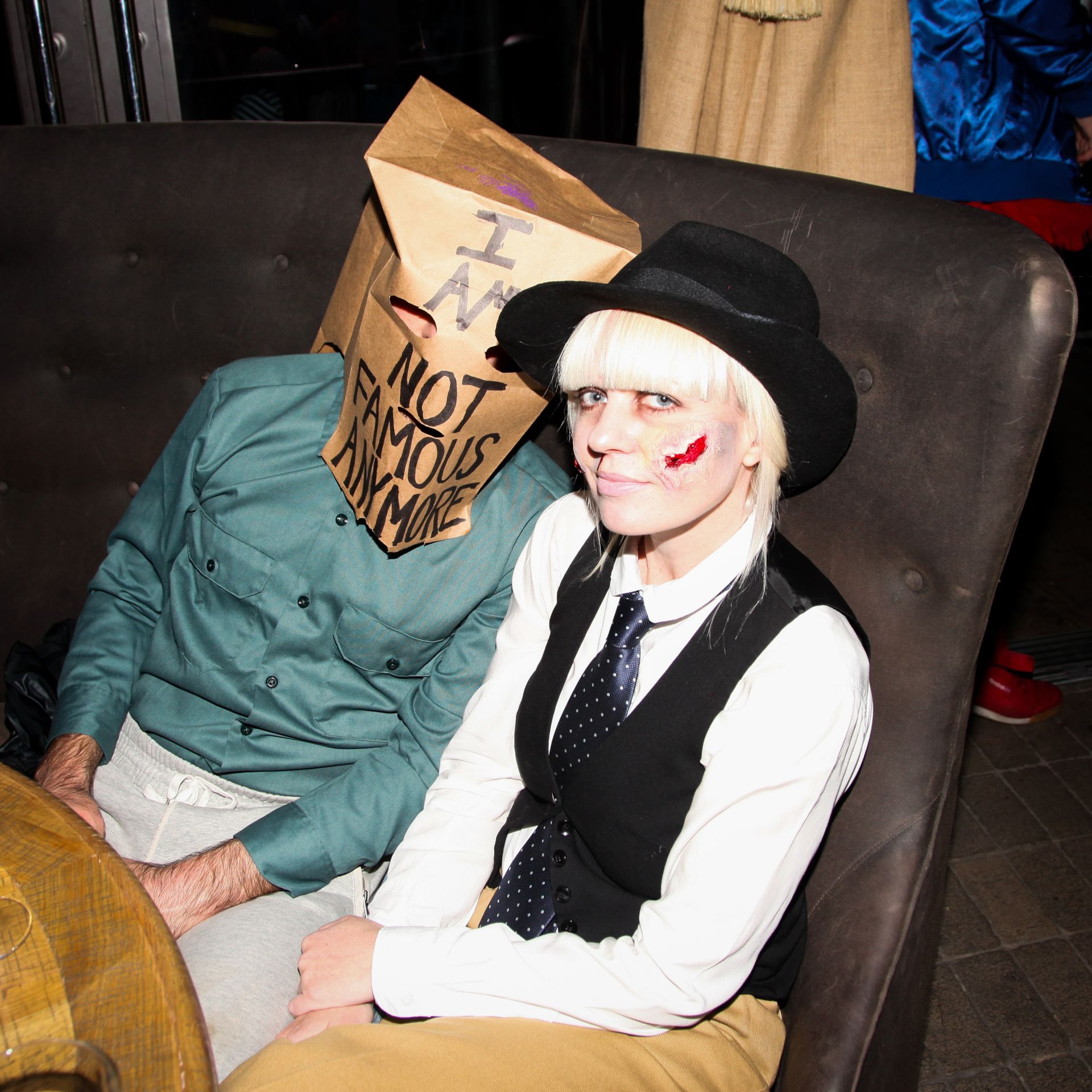 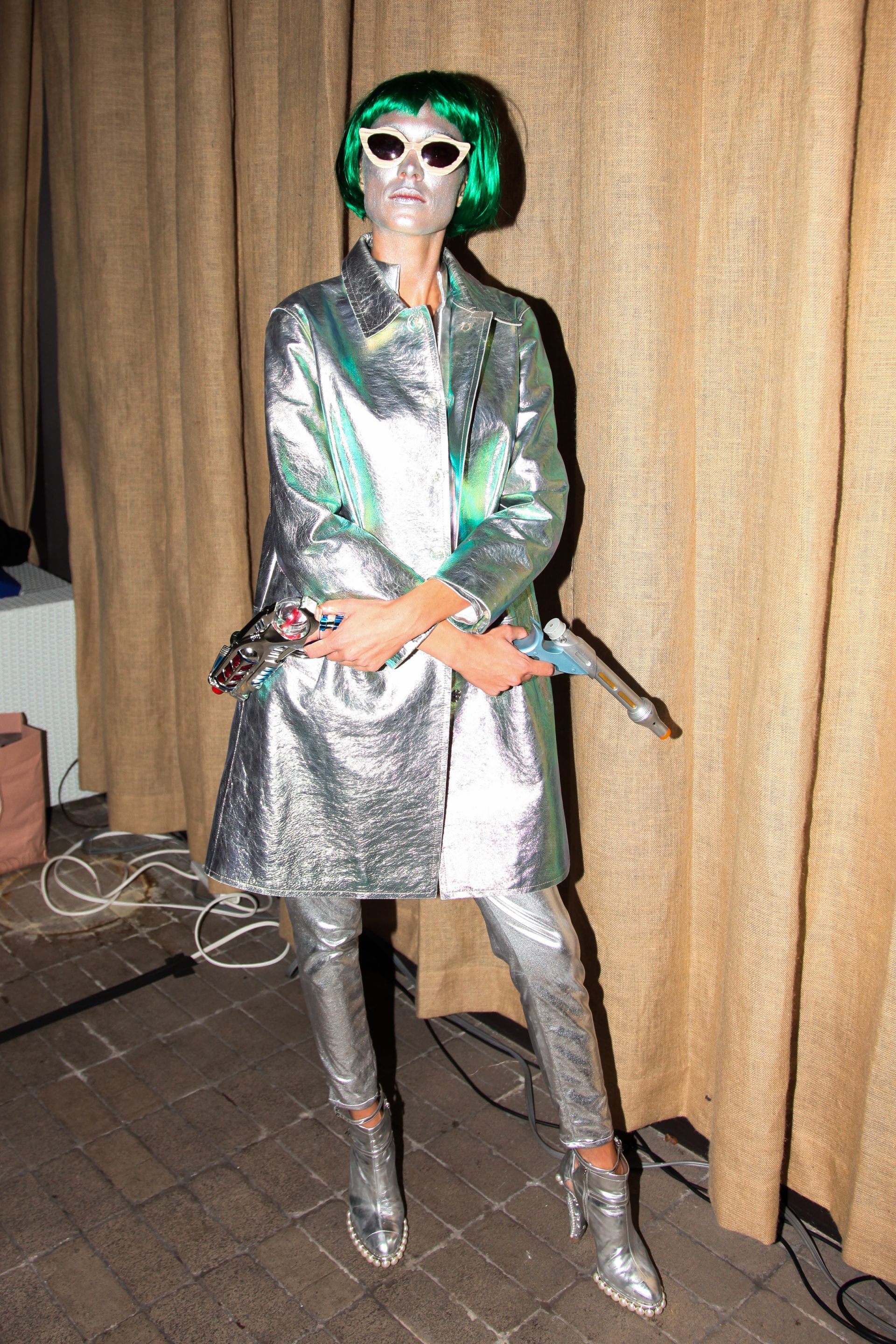 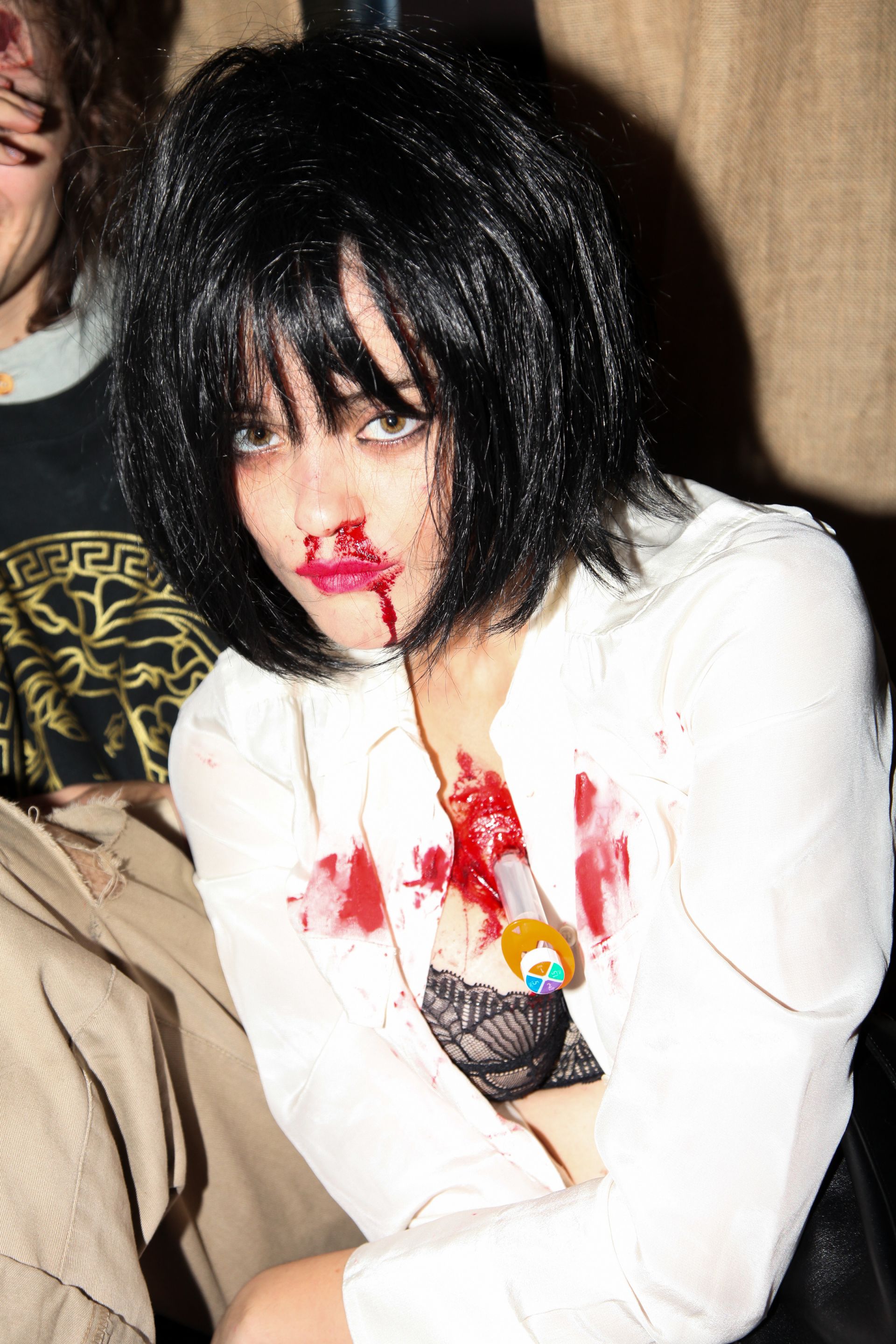 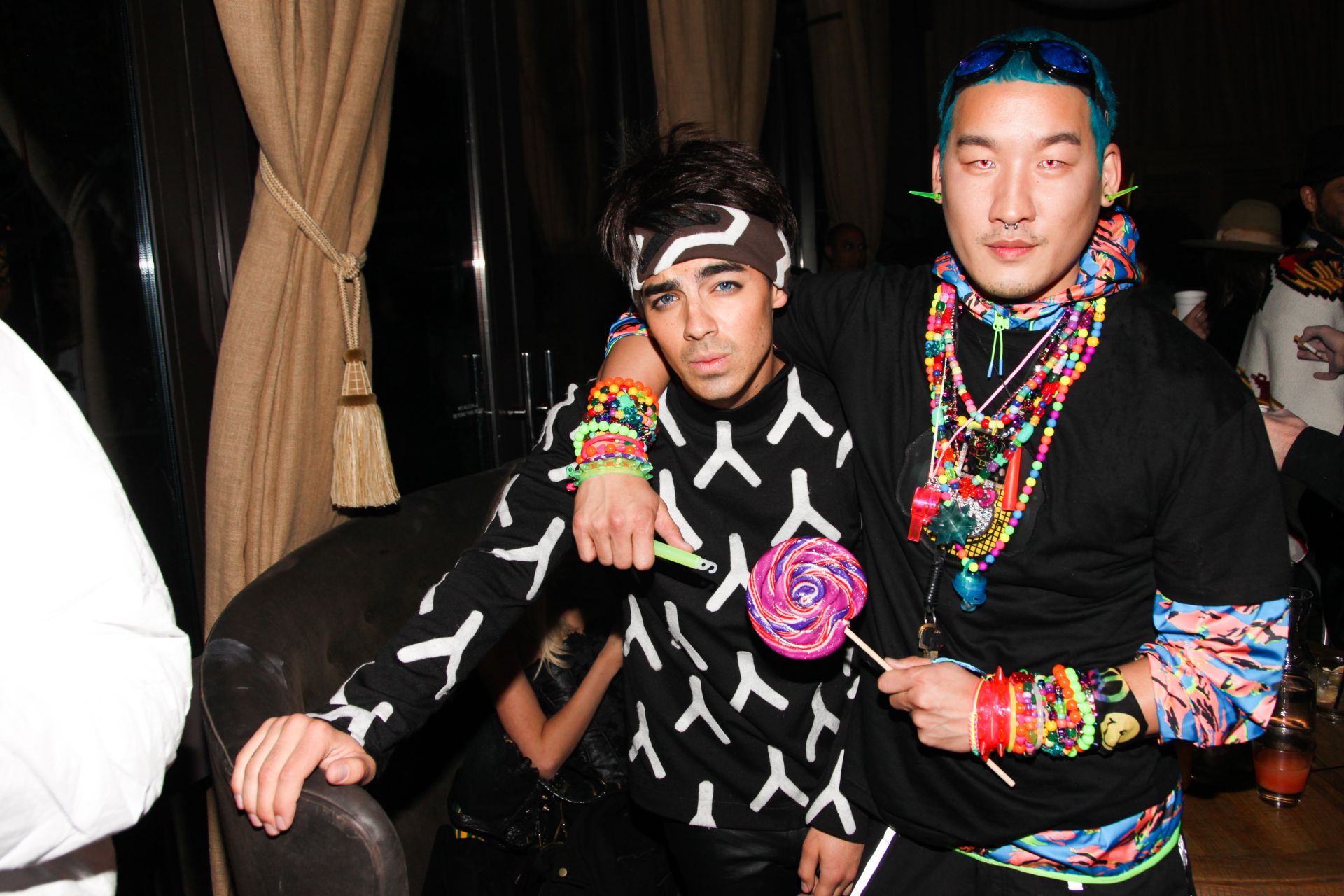 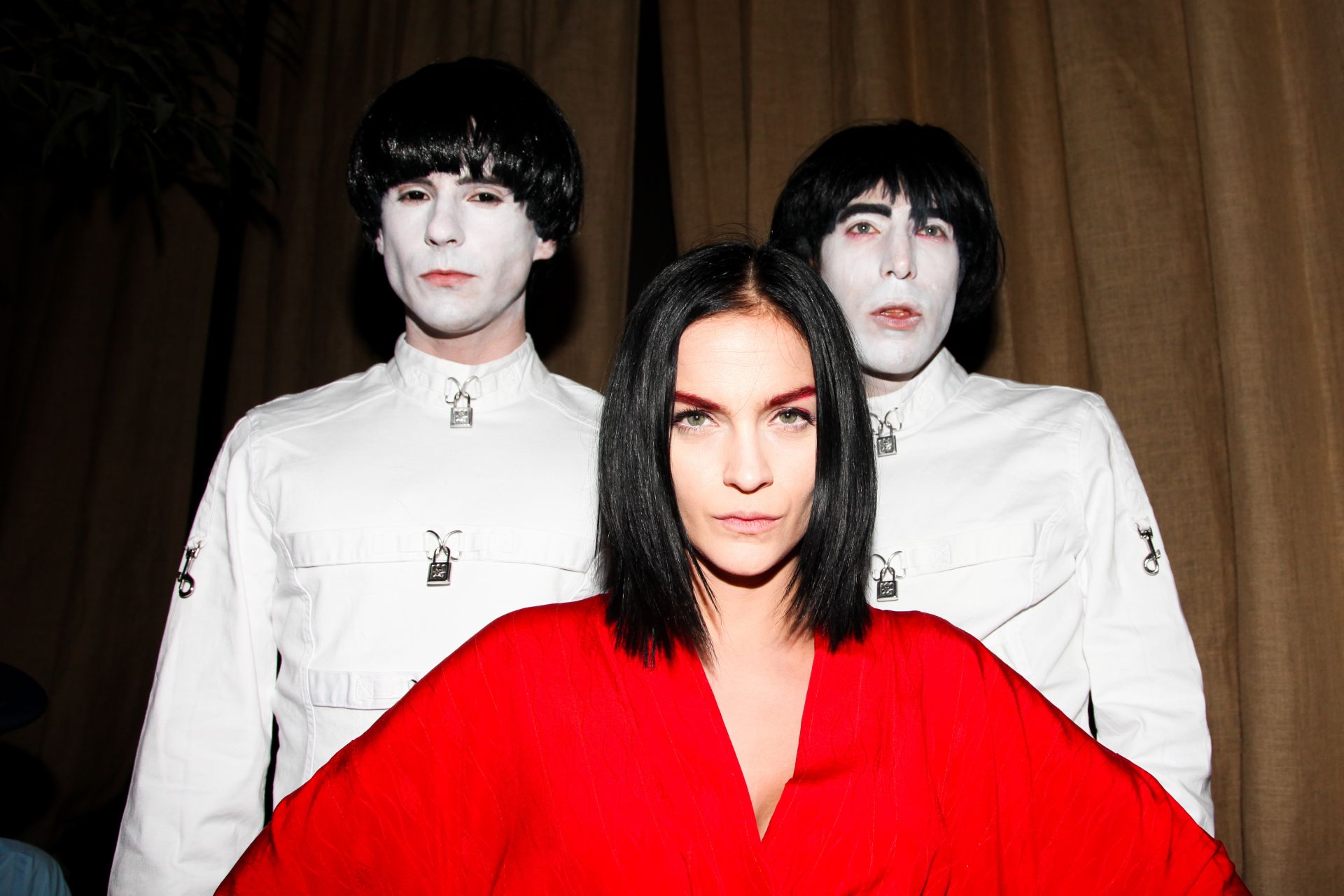 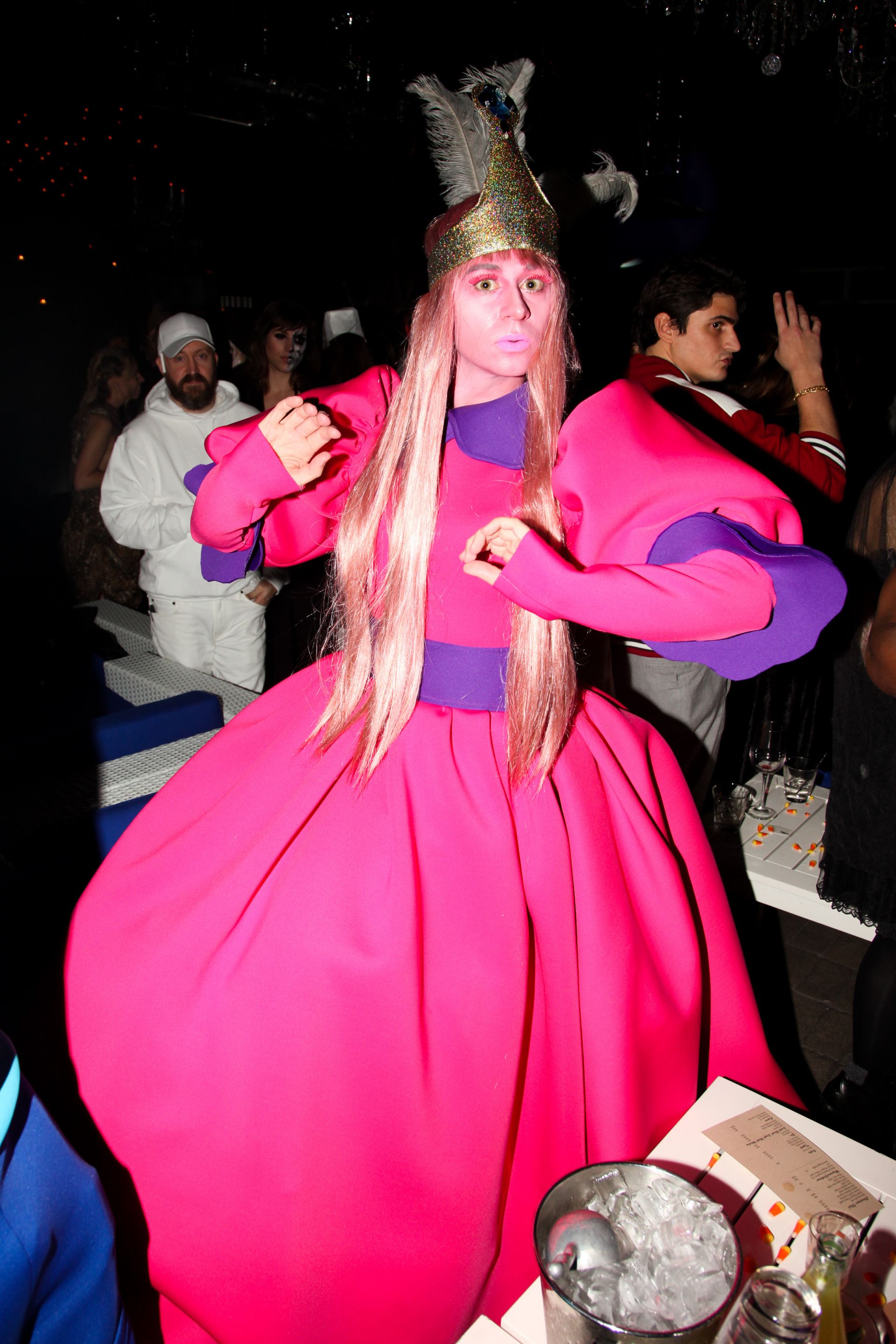 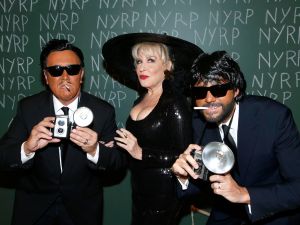 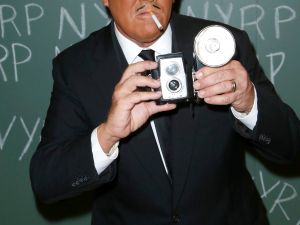 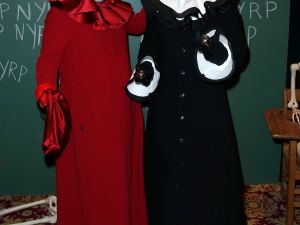 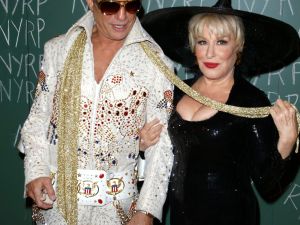 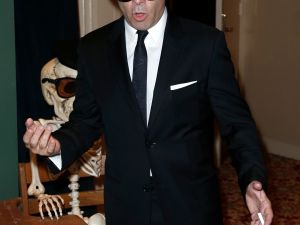 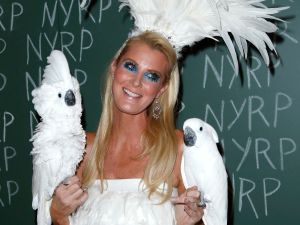 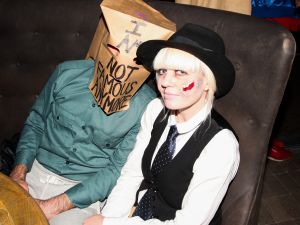 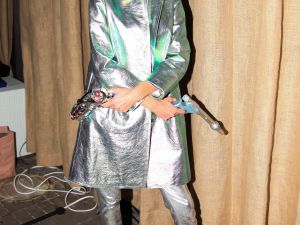 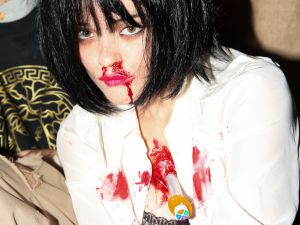 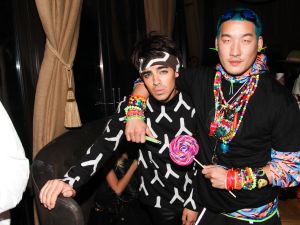 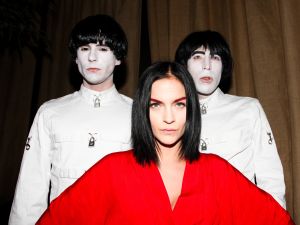 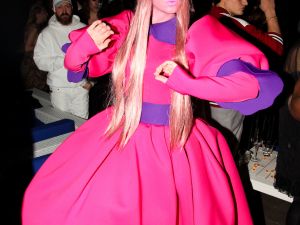 Friday night, Bette Midler transformed The Waldorf Astoria ballroom for a Halloween blowout paying homage to the work of Federico Fellini. The resulting “Fellini Hulaweeni” festivul did not disappoint, and raised over $500,000 for The New York Restoration Project.

Midler was joined by Tony Danza, dressed as Elvis, and Michael Kors. Kors took the stage dressed as Fellini himself, toting a camera and sporting a ghastly orange tan, to award the best dressed party goers – one of which included fellow designer Narciso Rodriguez with husband Thomas Tolan dressed as Venetian clowns. “He totally messed with my brain, I had no idea it was Narciso,” Kors told the crowd, “We’ve known each other for a thousand years and I had no idea who the chic, chic clowns were!”

And yes, what would a Bette Midler-hosted party be without fabulous singing? The chanteuse was joined on stage by some deep pocketed donors who shelled out to sing backup in a rendition of Midler’s new single, “Be My Baby,” before ceding the stage to Earth, Wind, and Fire who played out the evening.

Those in-the-know then carried on to Catch Roof where EMM Group and ONE.1k Models hosted after hours revelry filled with Insta-famous girls and guys. The 70s disco theme brought out more than a few versions of Barbarella, and agency owner Scott Lipps dressed as Mick Jagger – wig included. Lipps was joined by bombshells Alicia Rountree, Bryana Holly and Charlotte McKinney. Further downtown, another Halloween bacchanal unfolded at The Mondrian SoHo where Fiona Byrne took on hosting duties dressed as a more gruesome version of Annie Hall. Byrne held court with a cluster of cool kids including designers Christian Siriano and Richard Chai (covered in self-made raver accessories), Joe Jonas, Sky Ferreira, Alexa Chung, and Zachary Quinto. Quinto opted to go fully incognito dressed in an homage to Shia Labeouf’s now-infamous red carpet antics sporting a paper bag over his head with the words “IM NOT FAMOUS ANYMORE” scrawled across. “I get to hide tonight,” he quipped before sliding the bag back on and diving into the sea of party peeps.