Rep. Scott Garrett’s Democratic opponent spent 20 times more than the one who ran two years ago, and he still wound up doing worse on Election Day. (Jackson/The Bergen Record)

Bergen County Republican Chairman Bob Yudin on Thursday called on County Executive and fellow Republican Kathleen Donovan to drop her lawsuit against the freeholders over their attempt to consolidate the County Police into the Sheriff’s Office. (Ensslin/The Bergen Record)

Bergen Mayor Jackson wraps up his tenure with praise from peers

Christie: let donors give unlimited cash to candidates if they disclose within a day

TRENTON — Having returned to New Jersey after spending much of the year doing corporate fundraising for the Republican Governors Association, Chris Christie tonight defended the GOP group’s $106 million record breaking haul — and once again pitched his plan to radically alter the nation’s campaign finance laws. (Brodesser-Akner/NJ Advance Media for NJ.com)

“We’re going to have to raise a tax, because it can’t get done any other way,” said Assemblyman John Wisniewski. (Vannozzi/NJTV)

The annual NJEA Convention is the one opportunity for members of the state’s largest teachers’ union to come together for professional development. With day-long workshops and hundreds of vendors hawking everything from text books to hi-tech gizmos, it’s not unlike a lot of professional conventions. But here, there’s one thing that brings conventioneers together more than anything else — Gov. Chris Christie. (Cruz/NJTV) 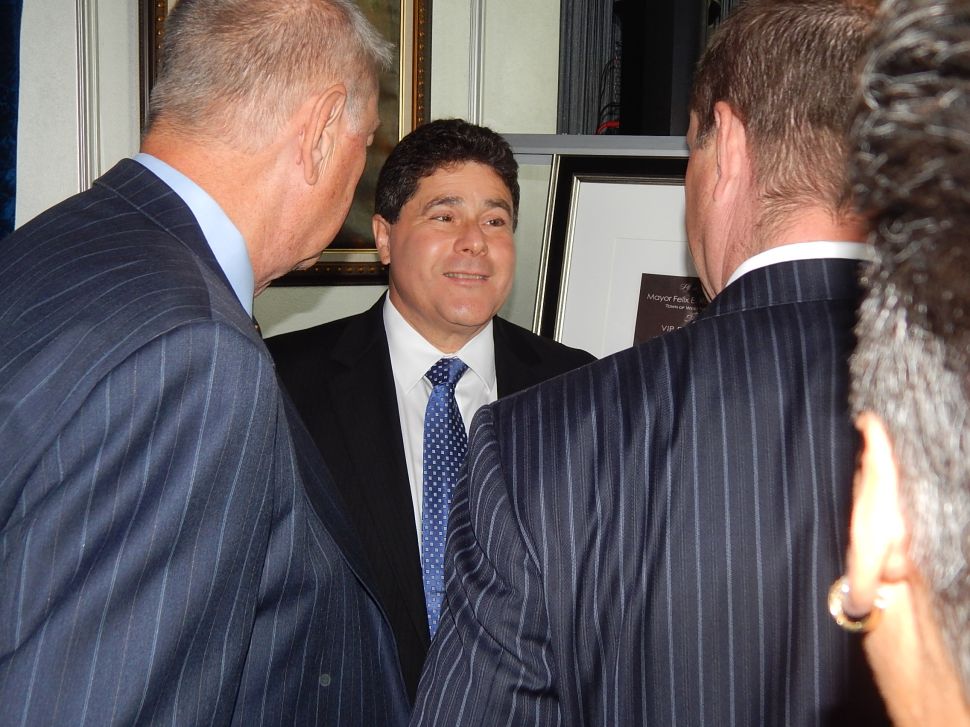