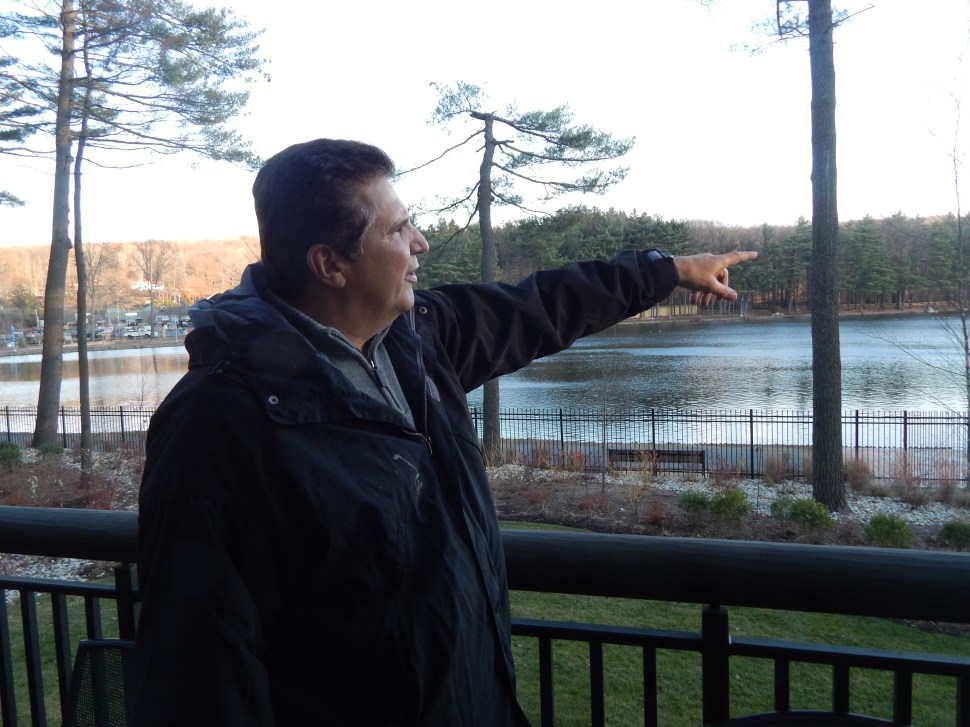 Source: Kempner and Gottheimer prep another group of Clinton for Prez backers

Hillary Clinton anchor fundraisers Mike Kempner and Josh Gottheimer welcomed the second round of Clinton fundraisers and friends to the Robert Treat Hotel tonight to polish the fundraising arm in the lead-up to a 2016 Clinton presidential candidacy. (Pizarro/PolitickerNJ)

Beth DeFalco, the former Associated Press reporter who in June went to work as the communications director for U.S. Sen. Cory Booker (D-NJ), has left her job, according to a source close to the senator. (Pizarro/PolitickerNJ)

Jackson wants Frisby to run in LD15, but Muoio also a ‘great’ candidate

When President Obama first summoned Chuck Hagel to the Oval Office in October, he wanted to know how his Pentagon chief planned to cope with the dangerous new threat posed by the Islamic State that had drawn the reluctant president back into war in the Middle East, not to mention getting a sense of Hagel’s other plans for the final two years of Obama’s presidency. (Thrush/Politico)

All candidates for elected office have issues they’d rather not talk about. But some have one particular subject that they go to great, great lengths to avoid. For Chris Christie, the governor of New Jersey and a potential 2016 presidential candidate, that issue is immigration. (Bruggeman/National Journal)

New Hampshire voters are still holding out hope for Romney 2016

New Hampshire’s all-important stamp of approval is Mitt Romney’s to lose—if he runs, that is. (Nelson/National Journal)

Speaking Monday at a transportation symposium held in Newark by the Newark Regional Business Partnership, New Jersey Department of Transportation Commissioner Jamie Fox said that he believes Americans have “accepted mediocrity” when it comes to transportation. (George/NJBIZ)

Advocates stress ‘deferred action’ does not mean path to citizenship

It inspired a rush of emotion from both sides of the issue, supporters calling it a positive first step and opponents calling it executive branch overreach. There’s been a lot of talk about what the president’s deferred action policy is but it’s important — say immigrant advocates — to remember what it’s not. (Cruz/NJTV)

EATONTOWN, N.J. (AP) — A recount has confirmed that the longtime mayor of a central New Jersey community lost his re-election bid by two votes.

LINDEN, N.J. (AP) — The most ardent critic of New Jersey’s red light camera program and a mayor who wants to keep the cameras in his town have shared some pointed words.

DEMAREST — After squeezing out a very narrow victory, Gregg Paster was sworn in Monday night to a Borough Council seat. (Yellin/The Bergen Record)

Sen. Bob Menendez is still hoping that Congress will pass a resolution spelling out the legal authority President Obama has and the limitations he faces in waging war in Iraq and Syria against the group calling itself the Islamic State. (Jackson/The Bergen Record)

Rape by fraud? N.J. lawmaker introduces bill to make it a crime

TRENTON — Imagine this: A man woos a woman to bed with tales of his riches, fast cars and a vacation home in Monaco. But he actually lives in his mother’s basement. (Friedman/NJ Advance Media for NJ.com)

MONTGOMERY — Just under a month after his parents died under mysterious circumstances, a Belle Mead post office official called police to report Matthew Sheridan was “angry” with her. (Hochman/NJ Advance Media for NJ.com)

Christie one of ‘least influential’ of 2014, GQ says – then backpedals

TRENTON — Gov. Chris Christie has made GQ magazine’s list of least influential people of the year, appearing in the December issue, which just hit stands. (Brodesser-Akner/NJ Advance Media for NJ.com) 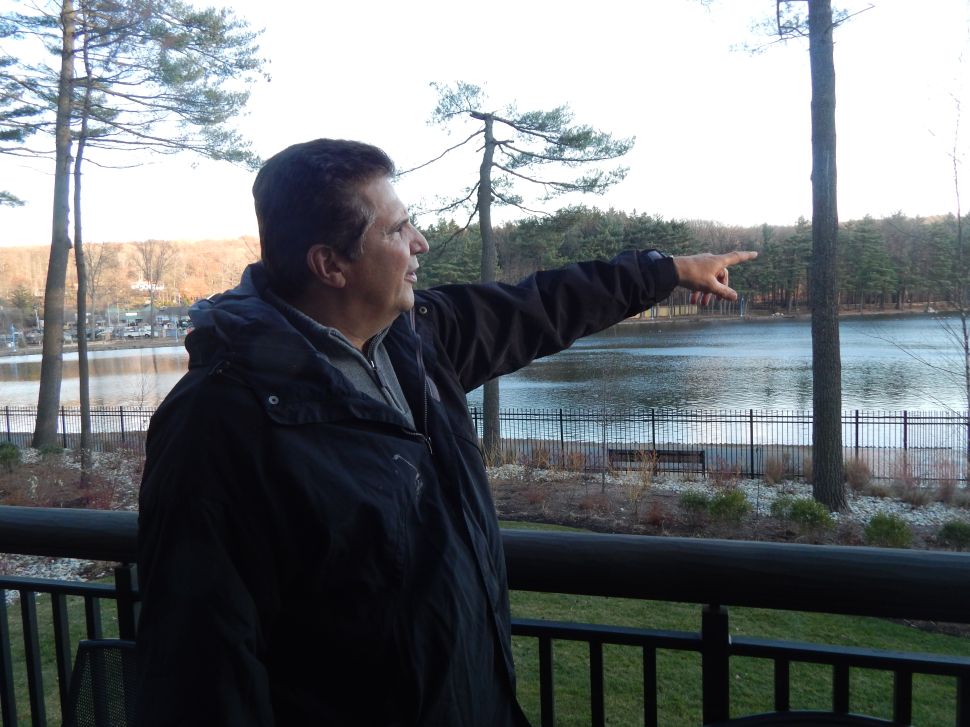