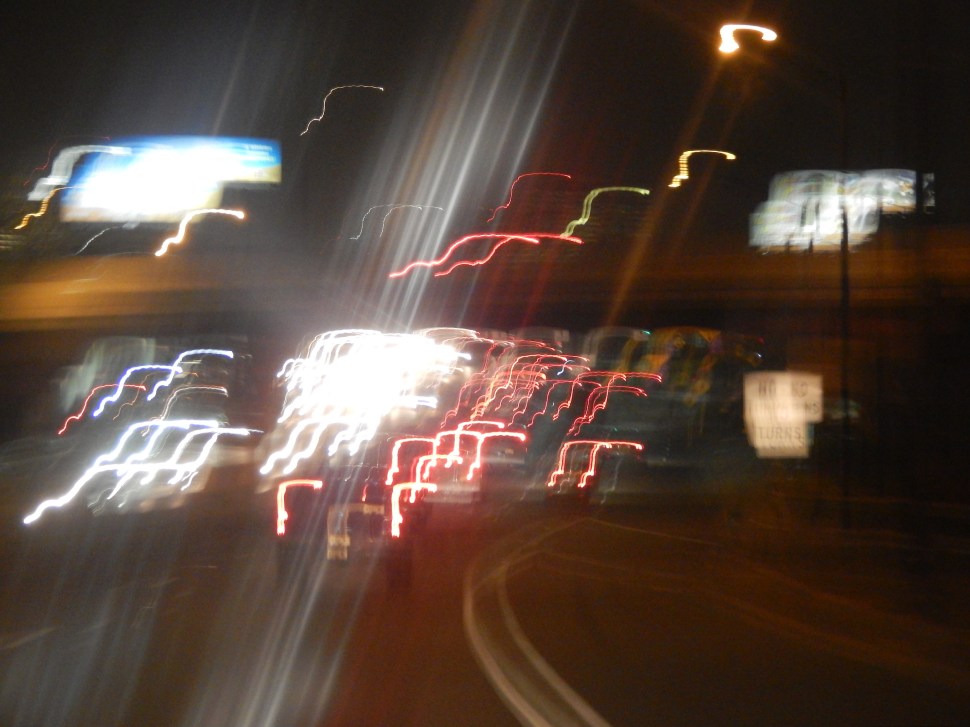 Now that the elections are behind us, the blitzkrieg of political ads has ended, and the dust is settling, it’s time for members of Congress to return to Washington and make good on their campaign promises by tackling some of the real problems facing our country. At the top of the list of policy issues that present the greatest opportunity for bipartisan cooperation: addressing America’s transportation infrastructure challenges.

Few matters have a greater direct impact on New Jersey. The federal Highway Trust Fund (HTF) has been the source of, on average, 35 percent of New Jersey’s capital investment in highways and bridges over the last 10 years. And just like many of our nation’s roads and bridges, it’s in bad shape. The HTF has been teetering on the financial brink because revenues flowing into it have not kept pace with the increased transportation investment levels approved by Congress.  The federal gasoline tax has not been raised since 1993, and inflation and rising materials costs have eroded its purchasing power by nearly 40 percent.  Imagine if you had not received a raise in more than 20 years.  Do you think you could support today’s cost of living with 1993 dollars?

On five separate occasions since 2008, Congress has consciously ignored the core problem underlying the federal transportation programs, and instead, has bailed out the HTF with budgetary “smoke and mirrors” that have cost taxpayers nearly $65 billion.  These short-term funding patches are fiscally irresponsible and contrary to the principle established in 1956 when President Eisenhower signed the law creating the Interstate Highway System that assured those who benefit from this system would support its upkeep.

The last transportation funding crisis came during the 2014 construction season, and the next one is already setting up for early 2015. If something is not done soon, the potential market disruptions and job losses we saw the last time Congress walked the trust fund to the edge of the fiscal cliff will be easily eclipsed when states try to plan their entire construction season with a big financial cloud hanging over their heads.

The failure of Congress to act and provide a long-term transportation financing mechanism will have real-world consequences. New Jersey has 39,000 miles of roadway to maintain and over 624 bridges that have been rated “structurally deficient” and are in need of repairs.

Fortunately, it doesn’t have to be this way.  All options to generate new revenues—including those identified by scores of private and public sector reports, congressional and presidential “blue ribbon” commissions—should be on the table.  It now boils down to political will.

As a member of the U.S. Senate Finance Committee, New Jersey Senator Robert Menendez (D) can be part of the solution by helping reach a bipartisan agreement that provides a sustainable solution for the HTF so we can begin making meaningful improvements to New Jersey’s transportation network.  The future of the state’s economy, mobility, and quality of life all depend on it. 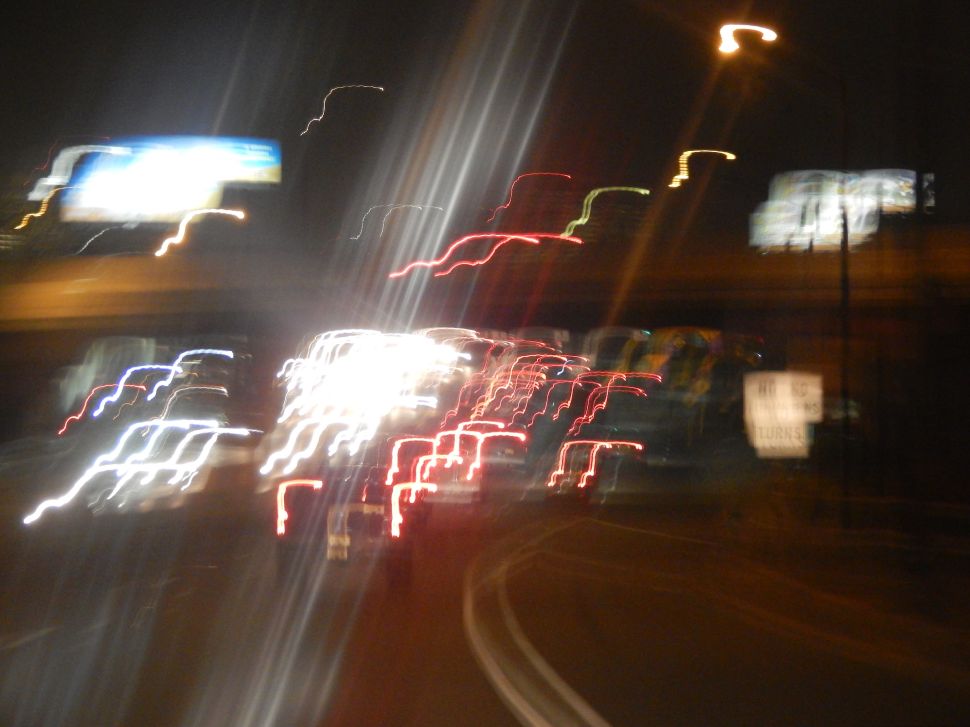