Are you one of those couples who, now that you live in the suburbs and shop at Whole Foods, can’t bear to spend time with your wild, aimless single friends? Are you in need of more friends who share your passion for minivans and Traditional Home magazine?

CoupleHang is a new service that works kind of like dating site, except it’s for couples in need of other couple-friends. The site’s currently in beta testing, but will publicly launch on Dec. 31 so you can kick off 2015 with a slew of awkward double dates.

“It’s a social network for couples — think Facebook meets Match.com, but in a platonic way,” founder Michael Shen, who’s based in Orange County, CA, told Betabeat over the phone. “It’s made for couples to meet and become friends with other like-minded couples nearby.”

When couples sign up for their joint account, they’ll be asked to enter basic stats, like their names, ages, location, and whether or not they have kids, as well as more detailed information about their interests, like their tastes in sports, music, and movies. Like on a standard dating site, every time you check out a new couple, CoupleHang will show you a score indicating how compatible you are.

Once you and another couple befriend each other on the site, you can start messaging, and make plans to have a picnic or shoot some hoops, or whatever it is platonic couple-friends tend to do with each other.

Mr. Shen said he created the site to help couples who’ve just moved, and don’t know anyone in their new neighborhood.

“Our primary target audience is couples that just relocated somewhere, who are trying to meet other couple-friends,” he said. “It’s a big struggle to do that when you’re new in the area.”

Still, we were having a hard time believing CoupleHang wasn’t just a sex site in disguise. After all, Tinder, too, has claimed its purpose is non-sexual friend-making. But Mr. Shen swore CoupleHang isn’t for swingers.

“When I tell people about it, [they ask], ‘Is this a swingers site?'” Mr. Shen said. “I’m like, ‘No.’ It makes for a good laugh when I first tell them, but we’re definitely strongly trying to steer away from that.”

He also pointed out that the site’s design uses a “friendly and safe” tinted grey pattern, “instead of like, black and red,” he said.

Currently, the team is looking through new accounts — since it’s still in beta, there are fewer than 100 — to make sure there’s no sexy stuff going on. Once the user base grows, they’ll have to rely on user feedback, like someone reporting, “‘Hey, this is a naked picture of two dudes,'” Mr. Shen said.

As we mentioned earlier, CoupleHang is still in beta, but if you’re interested in joining, you can put your name on the wait list. 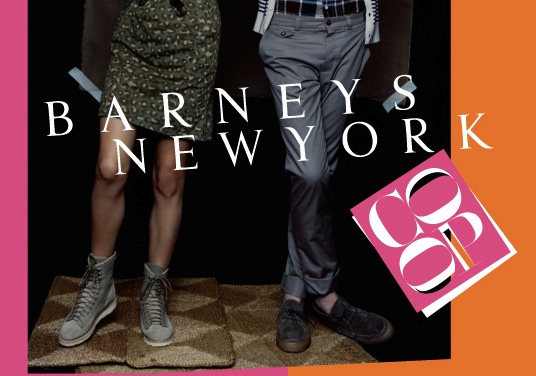