New York Times employees who volunteer to take a buyout will no longer get into MoMA for free, deputy executive editor Janet Elder informed staffers this morning in a newsroom email obtained by Mother Jones.

In October, executive editor Dean Baquet announced that the Times needed to reduce costs by cutting 100 newsroom jobs and was hoping to meet that target through voluntary buyouts.

“The window for voluntary buyouts closes on Monday, Dec.1, at 5 p.m. We’ve been asked a lot of questions about everything from ‘Can I keep my laptop?’ (it depends, talk to Walt Baranger) to ‘Does my retiree ID card allow me free access to museums?’ (Most of the museums we’ve asked have said yes except for MoMA.)” wrote Ms. Elder, who was named one of four deputy executive editors in September and oversees talent, operations and budget of the newsroom. In an email to Mother Jones, Times director of communications Danielle Rhoades Ha clarified that the perk isn’t actually “part of anyone’s ’employment package,'” but rather the result of the Times support for various cultural institutions.

Paying $25 ($18 for seniors) to see the Matisse cut-outs may make the prospect of taking a buyout and being able to go to the museum in the middle of the day less appealing. But wandering around the Temple of Dendur is really quite pleasant and the Met has a suggested donation rather than a set fee.

Of course, the more pressing concern is whether enough people will opt for buyouts to avoid layoffs. And the outcome doesn’t look good. “Early efforts to handicap the outcome regrettably point to having to do some layoffs,” Ms. Elder wrote. 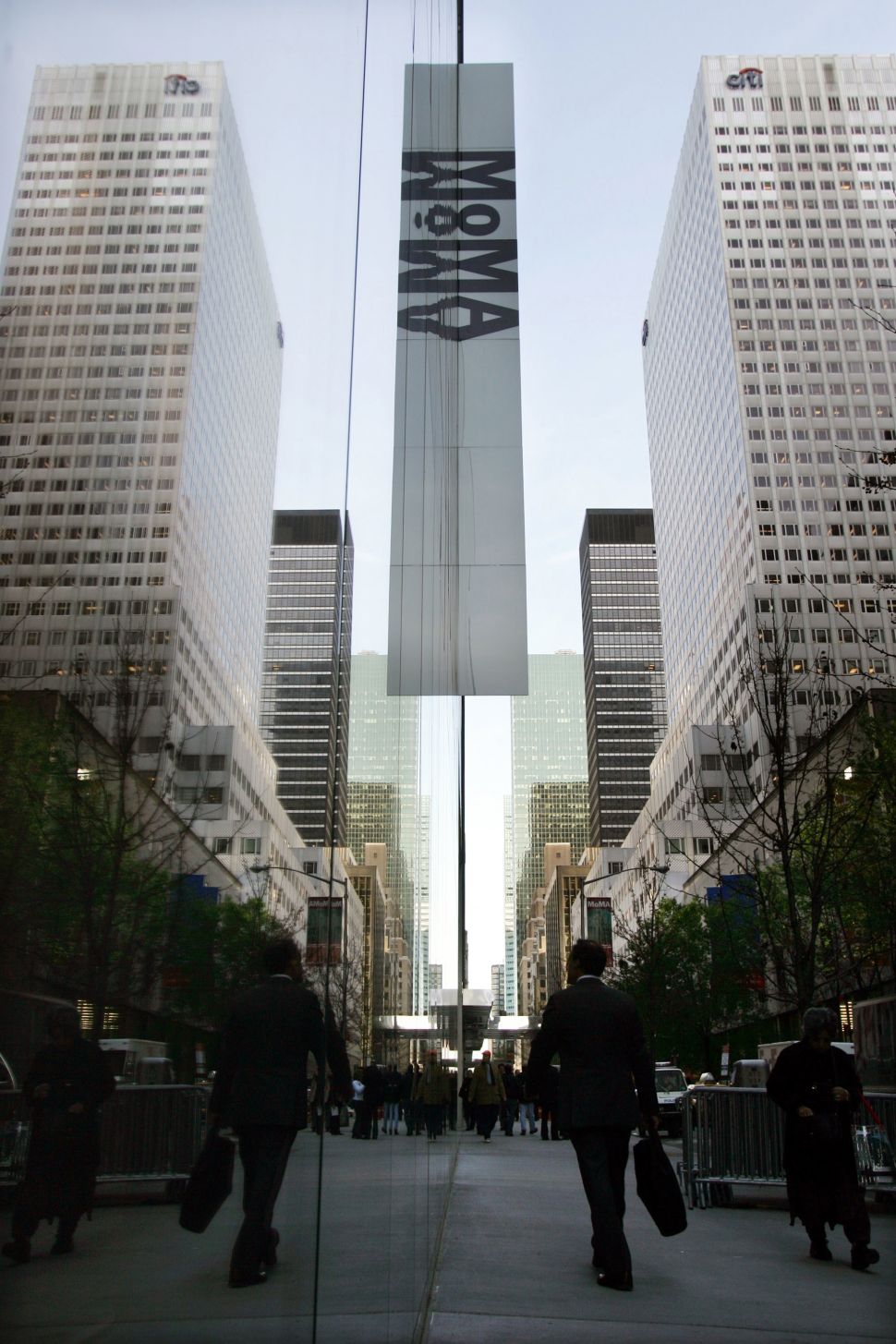