The New York Times‘ Kabul bureau chief Rod Nordland has signed what is known in industry parlance as a “major deal,” with HarperCollins imprint Ecco to expand on a series of stories he wrote last year.

The book, tentatively titled The Lovers and slated for publication next October, grew out his coverage of a Romeo and Juliet-type tale of a young Afghan couple from different ethnic sects, struggling to stay together despite the danger and threat of death that their union poses.

“She is his Juliet and he is her Romeo, and her family has threatened to kill them both,” Mr. Nordland wrote in one of his stories about star-crossed lovers Zakia, 18, and Mohammad Ali, 21.

A veteran foreign correspondent, Mr. Nordland won a Pulitzer Prize in 1983 for his work covering the impact of war on Cambodia, Vietnam and East Timor for The Philadelphia Inquirer. He joined the Times in 2009 from Newsweek, where he was the chief foreign correspondent and was named the paper’s Kabul bureau chief in 2013.

“It’s a spectacularly big book; the kind of riveting, elemental human narrative on which a number of weighty topics can ride,” Mr. Patterson told the Observer via email. “Readers of the paper have been tremendously moved by Rod’s stories about Zakia and Mohammad Ali, and I am certain that they will react similarly to the complete story that they’ll get in the book.” 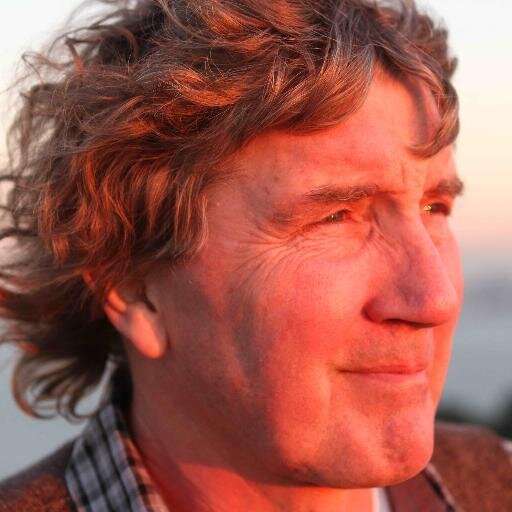