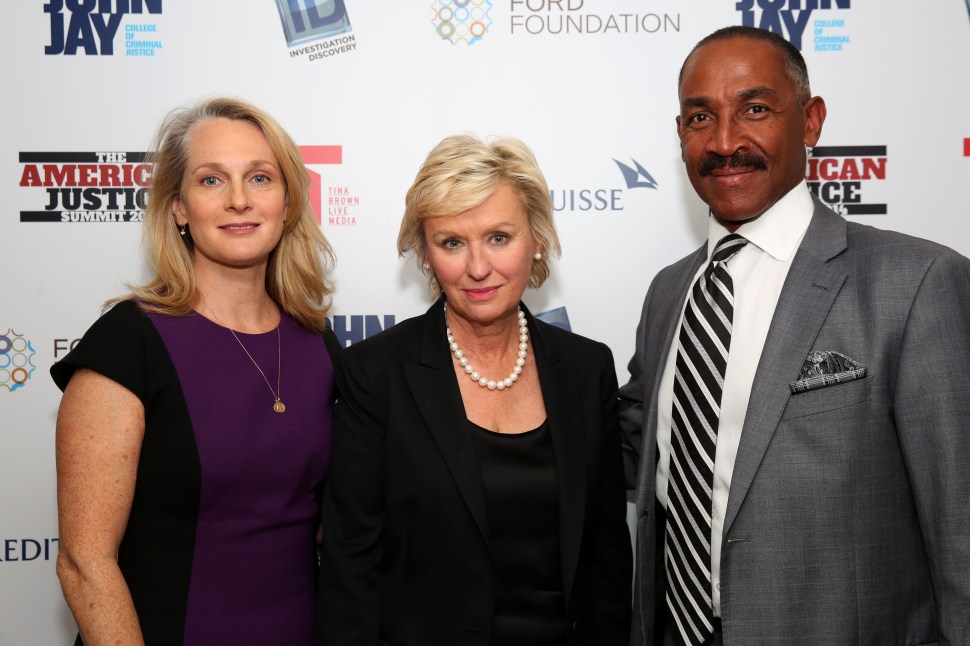 “No other country, no other democracy, responds to crime by putting so many of its citizens behind bars.” Jeremy Travis, president of John Jay College of Criminal Justice, told the audience of the 2014 American Justice Summit. The former Special Advisor to New York City Mayor Edward I. Koch opened the afternoon of panel discussions with alarming statistics regarding our country’s overcrowded, racially divided and often corrupt judicial system.

Monday’s event, presented by Tina Brown Live Media and live-streamed by Vice News, featured prominent figures in politics, media, academia and law, including Police Commissioner Bill Bratton, Grover Norquist, Mayor Landrieu, former inmate and author of Orange is the New Black, Piper Kerman, and activist Harry Belafonte, who phoned in from Ferguson, Missouri. Via a series of panel discussions focusing on the severity of injustice and the clamant need for reform, speakers debated the inequities within communities, the lack of education and awareness concerning mental illness, corporal corruption, gang subcultures, violence, and appropriate punishment for criminals.

The event kicked off with an hour long debate between panelists including LA Superior Court Judge the Hon. Eric P. Harmon and ex-convict turned activist Glenn E. Martin, moderated by ABC News’ George Stephanopolous. One take away from the discussion were the astounding numbers of arrested and incarcerated Americans. One in three men of color will be arrested, more than 60,000,000 have a criminal record, and, as Mr. Travis explained, “The chances that a male, African-American, high school drop out will spend at least a year in prison is 68%, whereas before the 1970s, that same individual had a 15% chance over his life time.”

Meanwhile, during the “Purpose of Prison” debate, Hon. Eric P. Harmon argued the purpose of prison is simply to get dangerous criminals off of the street. Others, like former inmate and founder of JustLeadershipUSA, Glenn E. Martin stressed we should be doing more.

“[We] have this adversary system where we put people in one bucket or another: perpetrator or victim. But the truth is people don’t get on airplanes to go kill people. They kill people in their communities, in their buildings, in the homes, against themselves, and that means our communities that are disproportionately affect by crime are similarly disproportionately affected by victimization,” Mr. Martin said. “We need to do to a better job of recognizing that in communities where the resources don’t exist to respond to victimization, it calcifies and people turn around and become the offender.”

Also on the program were interviews with Norman Seabrook concerning the controversies surrounding Rikers, and Piper Kerman, who discussed the extent of which women face the threat of sexual violence while in prison. Others focused on dispelling commonly reported but largely overestimated truths regarding the way in which jails are run–such as the belief that school is available to all, reform programs exist and are accessible, or that care is available for the nearly one million mentally ill Americans currently behind bars.

Police commissioner Bill Bratton—having just announced that possession of marijuana would not result in an arrest earlier that morning with Mayor Bill de Blasio–later provided insight into the nation-wide increase of police scrutiny despite declining crime rates in New York City. According to the Daily Beast, the police commissioner scolded the audience for giggling following a grilling by New Yorker writer Jeffrey Toobin.

Despite further exposing the blight that is the current judicial system, the Summit’s overall message was hopeful a one, and perhaps best reflected in Mr. Martin’s words. “I’m not [the] exception. People try to exceptionalize me but the truth is I was exposed to exceptional opportunities.”

The event can be viewed in its entirety below. 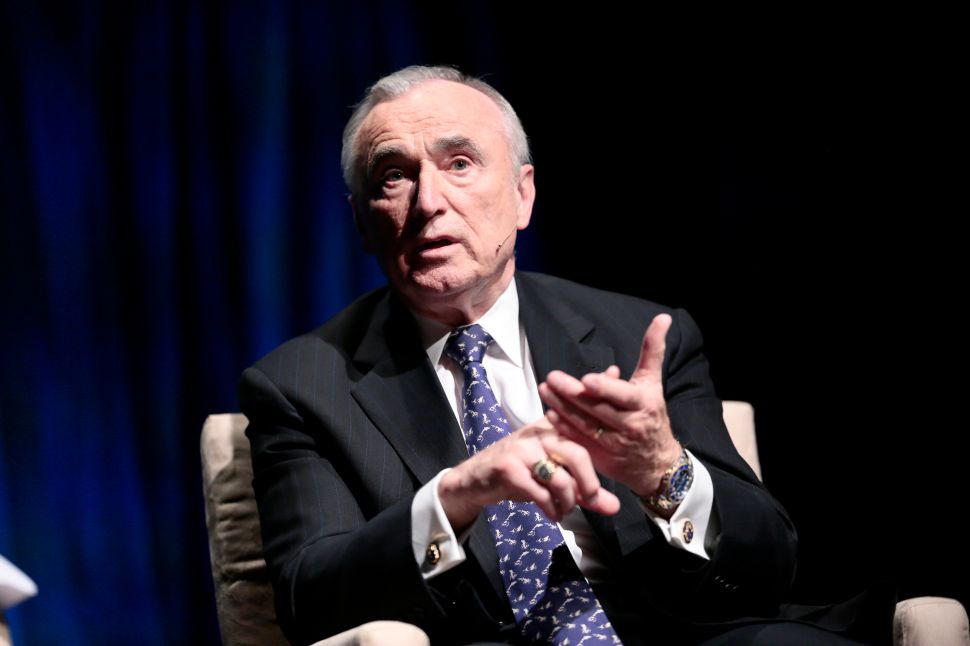