Political animals hungering for a 2015 county executive primary in Hudson won’t be treated to Tom DeGise to Bill O’Dea. 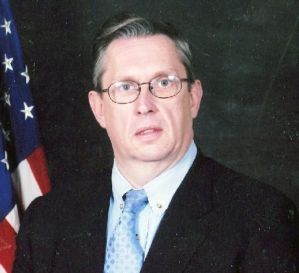 Don’t expect a formal announcement from Freeholder O’Dea that he won’t run.

But he won’t run, say sources.

He doesn’t feel he needs to do that.

“The unspoken threat of running has resulted in a lot of things,” he told PolitickerNJ. “I have so many good things going on in my life right now, if I’m not county exec., that’s okay.”

In the last few months, DeGise locked up a significant number of mayors, making it hard for O’Dea to get traction. Moreover, Jersey City Mayor Steven Fulop doesn’t want to go to war with the Hudson County Democratic Organization (HCDO) – his new friends.

“Tommy DeGise had gotten laid back with issues and since Fulop got elected, Tommy has become more proactive,” O’Dea said. 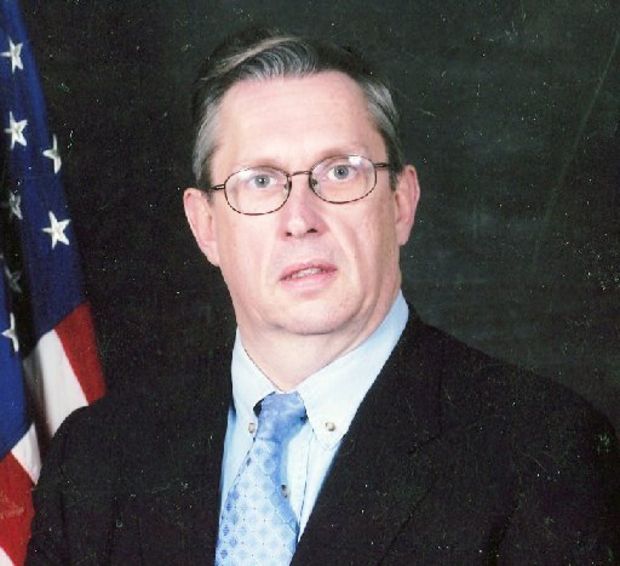