Your name here? In a particularly gauche fundraising move, Lincoln Center has announced that a donor who makes a “sizable contribution” to the renovation to Avery Fisher Hall—expected to cost some $500 million—will get (re?)naming rights to the classical music venue, according to Crain’s. In an equally crass move, Mr. Fisher’s heirs have agreed to relinquish their naming rights for $15 million, plus incentives.

Do not buy your spouse a surprise house! Most people don’t have to be told, but some persist in making major life decisions without consulting their significant other, The Wall Street Journal reports. Things do not often end well: “[he] ‘opens the door and says, This is your new home. I was, like, are you kidding me? You’re joking, right?’ Then she burst into tears.”

Other bad surprises: rents in Bay Ridge, which numbers among the last resorts for those priced out of more desirable Brooklyn neighborhoods, went up 9.4 percent since last year, according to DNAInfo. Bay Ridge’s “established infrastructure and community” make it appealing to those priced out of places like Cobble Hill, says MNS CEO Andrew Barrocas. You know the rental market is tight when “established infrastructure” comes up high on the wished-for list.

When it comes to window washing, robots do not suffice, The New York Times reports. Just as robotic machines can only be deployed in very limited household cleaning situations, robotic cleaners leave schmutz:  “If you are a fastidious owner wanting clean, clean windows so you can take advantage of that very expensive view that you bought, the last thing you want to see is that gray area around the rim of the window.”

Nor can mechanization replace the two men who weekly wind the manual clock that keeps the time at 346 Broadway, soon to be converted to luxury condos by the Peebles Corp. and El Ad. The clock tower—a rarity in the city—is protected by landmark designation, but as The Times notes, big questions of clock maintenance remain unanswered. Namely, who will tend the clock “once the intervening floors are turned into someone’s home”? As one of the two volunteer clockwinders says, “You can’t take it with you… but you want to leave it to someone else to enjoy.”

Luxury housing bubble? Aby Rosen thinks even the idea is foolish, according to Crain’s. Meanwhile, Harry Macklowe thinks that “all of us are looking optimistically at the next couple of years.” But other developers, among them Jeff Levine, aren’t concerned about the limitations posed by land costs and a limited market—at least of New Yorkers—who can afford properties over $3 million.

This year’s worst landlords list includes an unexpected entry, DNAInfo reports: the Urban Homesteading Assistance Board,a  longtime tenants’ rights advocate. UHAB, which has owned 640 Riverside Drive in Hamilton Heights through a partnership with another non-profit for nearly a decade, says that the building was in terrible shape when they bought it. But a number of years later, it still has more than 300 open housing code violations, with some 80 percent being the more serious B and C violations.

Urban Compass is expanding to D.C., The Washington Post reports. The firm is acquiring boutique brokerage Lindsay Reishman Real Estate. As expected, there is a comparison to Uber, this season’s it-comparison for “disruptive” start-ups.

Finally, this has nothing to do with real estate, but given that the winter seems to have arrived with a vengeance, Gothamist’s list of best mac & cheeses in the city is basically required reading. 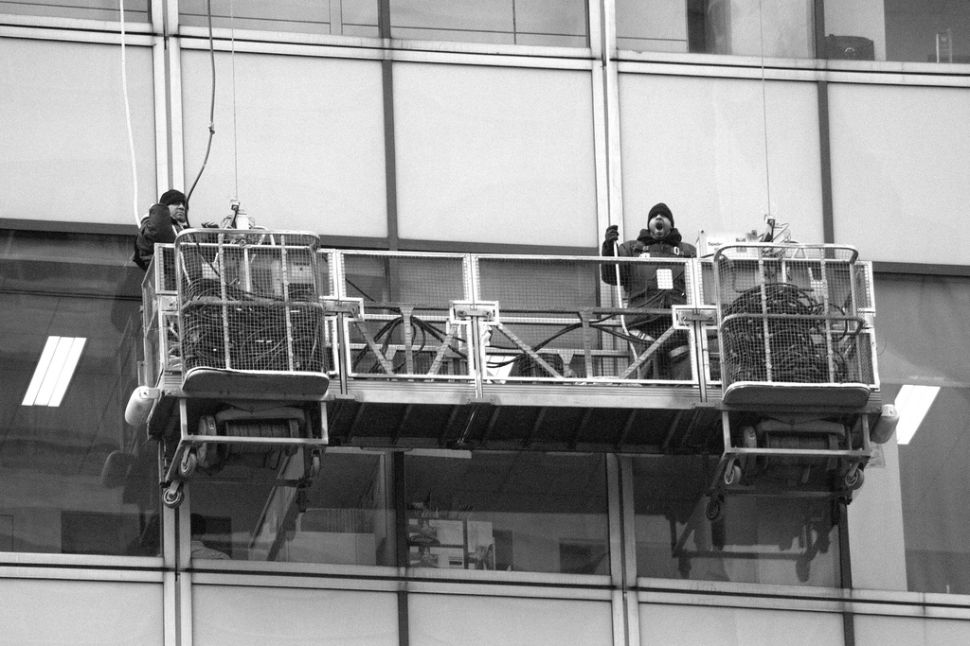