Theater District haunt Cafe Edison on W.47th is shutting down, The New York Times reports. The Hotel Edison has asked the ancient eatery to leave and plans to replace it with a “white tablecloth” restaurant helmed by a famous chef. Former food critic Mimi Sheraton says this development means there’s one less reason to go to Midtown anywhere. No more bean and pasta soup, no more pastrami, no more reason to go to the Theater District. Well, unless you work there, like we do.

The uptight residents at 465 Park Avenue are suing to make everyone else in New York miserable, trying to block the much-anticipated Manhattan incarnation of Spa Castle by arguing, according to The New York Daily News, that naked people on the roof will ruin their views.The condo has an 1974 agreement with the former owners of the building where Spa Castle is taking up residence that 465 Park are entitled to have a view over the roof. The agreement does not, however, seem to include any provisions against naked people.

Some empty nesters downsize, others upsize (modestly). The New York Times recounts the apartment swap and renovation tale of Jill Bialosky and David Schwartz, who traded and upgraded their two-bedroom after their son went to college to pleasing result. “I’ve never had lit closets before,” she said, opening one and admiring the way her modest collection of black coats shined in the spotlight.”

Also living in a two-bedroom apartment? Three recent college grads whose house hunt was profiled by The Times. Difficulties were confronted: one roommate had only ever heard of the Upper East Side and the East Village, another needed a big bedroom for her sleigh, or as she calls it, her “Christmas bed.” Spoiler alert: they found a place in the East Village for $2,800 a month, but it’s not without issues: “The two bedroom spaces, mirror images, had no windows. Or closets. Or doors, though they did have doorways.”

Such concerns surely do not plague Susan Weber Soros, the ex-wife of billionaire George Soros, who just sold her Upper East Side townhouse for $31 million, according to the New York Post. Not that we suspect Ms. Soros is hard-up, but perhaps this most recent windfall with finally stop her from trying to sell her Upper West Side apartment in the Majestic for an apparently unrealistic $50 million.

Brooklyn’s Fourth Avenue has another lackluster addition: Fourth Avenue, whose design Curbed notes “is depressingly similar to another project from Slate, Adam America, and Aufgang further down the street.”

Real estate developers are literally thanking God for the possibilities presented by the consolidation of 27 parishes in New York City. Crain’s reports that developers are salivating over the 19 church properties expected to close and merge with other nearby parishes, only a few of them landmarked. The Archdiocese has not yet put any of the properties on the market, or announced that they will, but expectations, naturally, are high.

Also high are the expectations of the seller of 180 Livingston in Downtown Brooklyn. Or rather the seller of the six-story building’s top four floors, who thinks that the bulk of the office building will fetch $100 million, according to Crain’s. The space is fully leased, mostly to the MTA, and perhaps most persuasive 140,000 square feet of development rights that could be used to add residential to the property. 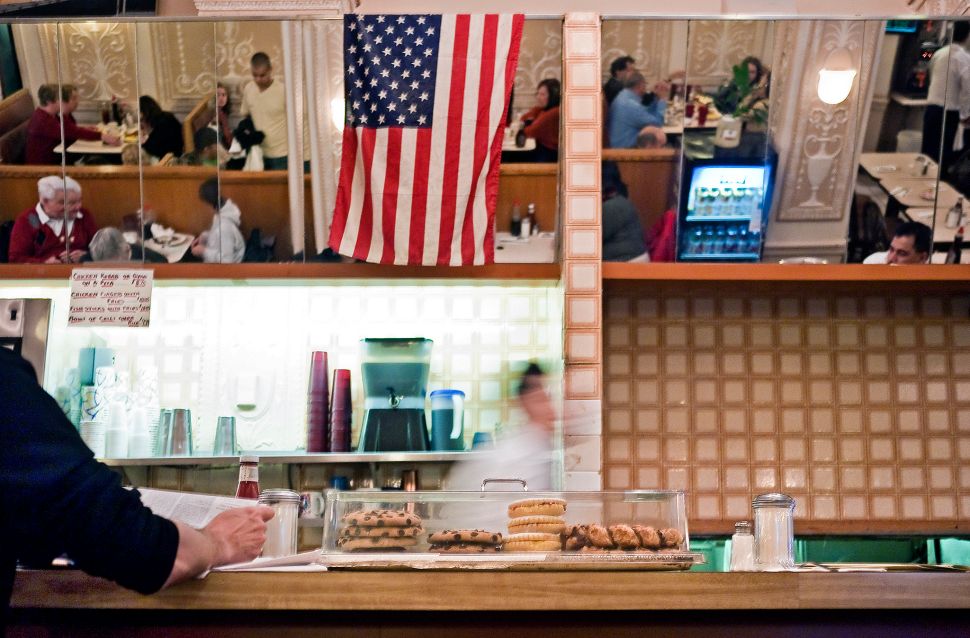