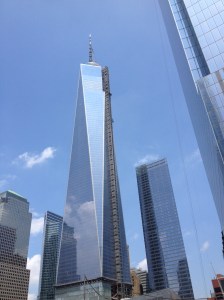 Today marks the first day that Conde Nast staffers will report to work at 1 World Trade Center; The New York Times examines what the move will mean for Lower Manhattan, which seems to reveal as much about the decline of the media industry as it does about the rise of Downtown. And while Downtown Alliance president Jessica Lappin boasts that “Condé Nast’s arrival puts a stiletto in the heart of the outdated notion that Lower Manhattan is stuffy and gray,” it’s undeniable that generous incentives have played a major role in the relocation, which will mean somewhat reduced circumstances for the staffers: “This time around, Condé Nast did not bring in a star architect for the cafeteria on the 35th floor of 1 World Trade Center. Writers at The New Yorker will now have to share their offices with a colleague. There are fewer offices with windows and more employees will sit in open rooms.”

Nor has the reconstruction of the site gone as smoothly or as safely as previously believed. A New York Daily News investigation uncovered 34 serious injuries at the site that were never reported to OSHA. And for three years in a row, injury rates at the project exceeded state and national averages.

Globe-trotting parks commissioner Mitchell Silver is everywhere but New York City, DNAInfo reports, a state of affairs that has left community groups and staff upset at his inaccessibility. Not only has he attended countless conferences in far-flung locales, but he’s teaching a class on urban design every Friday at Harvard.

Single block streets are still charming, highly sought-after, The Times reports. And we must say, even if it is The Times, we’re in awe of this anti- nut-graf: are not enjoying a renaissance or resurgence in popularity. They have never lost their audience.

Developer Demot Co. has backed out of a deal to pay the Port Authority $175 million for the right to build a 50,000 square foot-plus residential tower in Hudson Yards, Crain’s reports. The decision to drop-out likely stemmed from worries about the trickiness of building on the parcel, which is located on the corner of W. 33rd and Dyer Avenue, and likely would have required cantilevering over part of Dyer, sources told the paper.

Locals and community groups are angry that Freedom House, a homeless shelter on the Upper West Side, did not meet its deadline to move half of the 400 residents out by Friday, according to DNAInfo. At the close of the month, 40 of the 200 people expected to move remained. Not unreasonably, the Department of Homeless services noted that it’s hard to relocate families.

Bernard Spitzer, 90, New York developer and father of Eliot, died on Saturday, The Times reports. Mr. Spitzer’s projects not only changed the cityscape, but also the political landscape, with the fortune he made in real estate going to fund the races, and hence the career, of his son.

And finally, Crain’s asks, will an accounting cover-up cause problems for real estate investor Nicholas Schorscsh? The investor, whose recent big deals include Worldwide Plaza and a Times Square tower, disclosed an “intentionally concealed” accounting error at his largest real estate vehicle, called American Realty Capital Properties. The CFO is gone and the move looks far from fatal, but Crain’s argues that it “raises questions that could threaten the dealmaking machinery Mr. Schorsch has assembled over the years.” 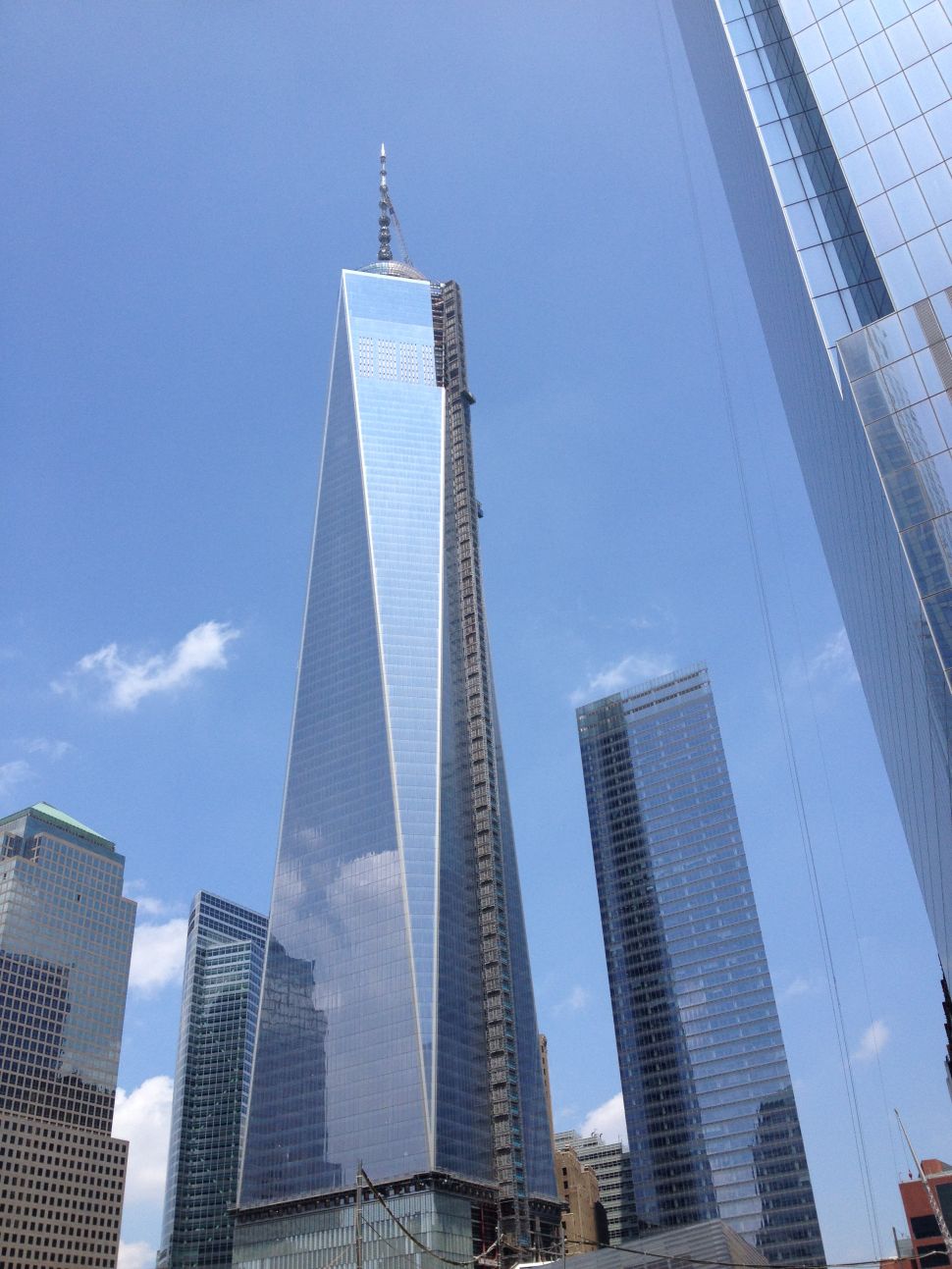