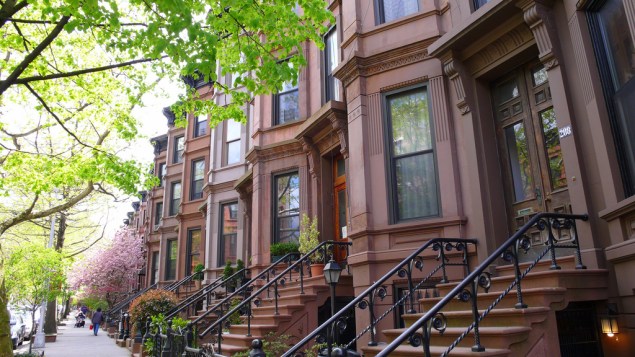 After abandoning the controversial Fifth Avenue renovation plan, The New York Public Library is now seeking inspiration beyond Sir Norman Foster, The Wall Street Journal reports. Employees are visiting bookstores, museums and even the Apple store for inspiration as to what might make a good library. Public input, this time, will not be solicited via town halls, but rather, surveys and focus groups.

Whole Foods as small business incubator? Vendors tell Crain’s that while the grocer is among the hardest to crack, the company can catapult a company from obscurity to ubiquity. In return, the company often demands exclusives and also seeks out certified organic, sugar-free packaged foods and “novel goods such as maple water, which burst onto the beverage scene this year.”

Condos for preppers: for multiple millions of dollars, buyers who fear the end of the world can buy in an underground bunker that not only comes with very comfortable subterranean apartments, but according to The Journal, also includes an indoor swimming pool, movie theater and dog park. Hey, what else are you going to do while waiting for the radiation to subside/zombies to disappear/global pandemic to pass.

The exact opposite might be this treehouse in Carroll Gardens, constructed by a green builder who shows off his garbage-picking, natural building style in his brownstone and garden, which also contains a natural pool, according to DNAInfo. He’s also mulling adding a jacuzzi and a trampoline and, also, maybe renting out the treehouse on Airbnb.

Maybe he’ll consider selling it to Jessie and Mark, a Park Slope couple who wants to buy a house on the open market, but hasn’t been able to find a place they can afford and, as Fucked in Park Slope discovered when something fell through its mail slot, is distributing postcards in the hopes that someone will want to sell their house for under market value. Entitlement? Desperation? What made this couple think that a cute photo can get them what bidding wars could not and why won’t they just go on to Windsor Terrace or Ditmas like everyone else who’s been priced out of Park Slope?

Greenpoint officials are fighting a new shelter for homeless families that is opening with little warning under the city’s emergency shelter plan, according to DNAInfo. The community claims that it’s already doing its share in terms of hosting shelters and shouldn’t have to take on anymore, despite a burgeoning homeless population.

The numbers of which have been buoyed of late by women fleeing domestic violence, according to The Times, with more than a quarter of families reporting domestic abuse as the cause for their stay in a shelter.

In a bid to gain City Council approval before Wednesday’s deadline, the developer of Astoria Cove has agreed to use union labor for the construction phase of the project, according to Capital New York. But the community remains unsatisfied by the amount of affordable housing at the site and union sources have said the deal could fall apart if developer Alma Realty doesn’t agree to use union labor for building services following construction.

Landlords are challenging the state’s implementation of more stringent rent stabilization laws, according to Crain’s, arguing that the state’s plan to keep more housing in rent regulation and the creation of a tenant protection unit violate their rights.

And a Brooklyn landlord has pleaded guilty to negligent homicide following a 2010 fire in his illegally partitioned Bensonhurst apartment building—started by an arsonist—in which five immigrants from Guatemala died and a little girl sustained permanent brain injuries after being dropped on her head from a window, The New York Times reports. The charge, and the plea, were unusual as landlords are rarely held criminally accountable for unsafe conditions, even when they contribute to deaths.

Public transportation to become even more pricey: the MTA is considering raising the cost of a single ride to $2.75 and the cost of a monthly card to $116, according to The Wall Street Journal. Attempting to help offset the cost of capital repairs, the increases are modest, but the MTA raised prices, to $2.50 and $112, just last year. The cost of MTA fares, meanwhile, has soared over the past decade, particularly in respect to monthly metro cards, which went from $70 to the current price of $112. Further fare hikes have also be planned for 2017.

Time for some good news: the Subway Inn has found a new home, just a few blocks from its old home! The New York Post reports that the famed dive bar will be relocating to Second Avenue, right by the entrances to the Queensboro Bridge. 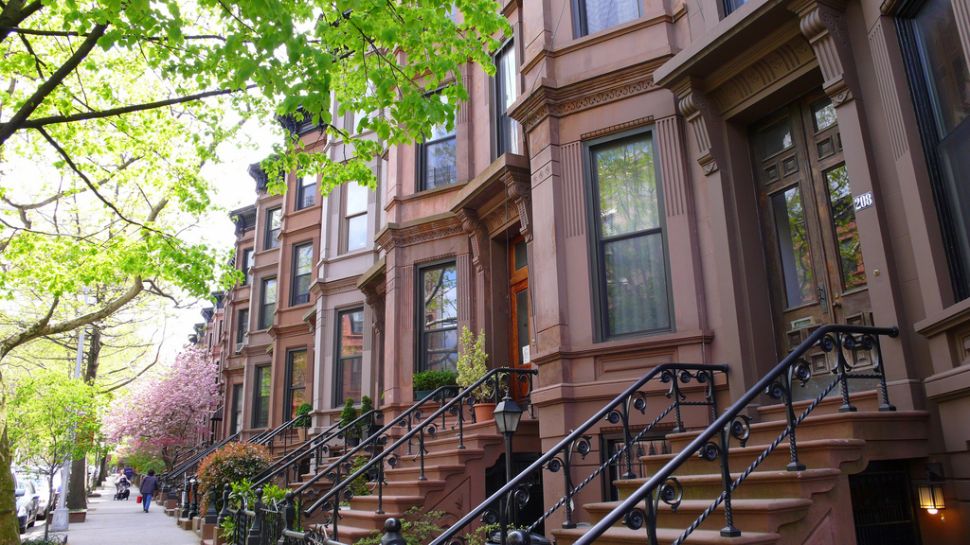