The owner of a Staten Island mansion has meticulously maintained the artful decay of his Victorian mansion, renovating a section for himself and his family and leaving much of the 7,700 square foot home a place of exposed beams and peeling paint, a hot location for fashion shoots, The New York Times reports. The house is now on the market for $2.3 million, but if photographers and editors continue to come calling, the mortgage could really pay for itself.

A mortgage that will not pay for itself: Lauren Bacall’s apartment at the Dakota has hit the market for $26 million and has a monthly maintenance charge of some $11 million, according to Variety. Though reportedly appraised for $9 million shortly before Ms. Bacall’s death, the assessment may not have taken account of the fact that the unit was owned by an icon in an iconic building. An icon who lived there since 1961, when she paid just $48,000 for it.

The City Planning Commission is considering Flushing for a residential upzoning that it plans to officially announce today, according to Crain’s. The neighborhood is one of those, among them East New York and the Crowwell-Jerome neighborhood in the Bronx, that are being examined for increased residential development intended to spur the construction of affordable housing via mandatory inclusionary zoning.

The Navy Yard will also be getting a big investment: $76.8 million of public money to renovate an industrial building in the hopes that it might in the future employ 3,000 people, according to The Wall Street Journal. The revamp has included a serious earmarking of funds, already, however, which with this newest investment, now top $140 million.

The city is also planning to eliminate the last of the payphones and their convenient little booths, according to The New York Times. In their place, free wifi hotspots where users can get internet, free domestic calls on their cell phones and charging for mobile devices. And while basically the only remaining users of pay phones are the very low income, even this has been framed by the administration as a victory against the forces of inequality as lower-income people are more inclined to browse the internet on cellphones: “It’s going to help us close the digital divide,” said a spokesperson.  However, the public advocate has criticized the city’s use of only one vendor to provide the service as “a monopolistic arrangement.”

It’s a Christmas miracle for the East Village! Bushwick has been selected as the lucky neighborhood to be inundated with drunken santas this year for SantaCon, according to the Daily News. There weren’t any hipsters left for the Santas to antagonize in the East Village, anyway.

The MTA has declared that it would officially like to raise monthly card rates to $116.50, Crain’s reports. A single ride could also go up to $2.75, or will remain $2.50, but the bonus when spending more than $5 will be eliminated. Which would seem to square with the MTA’s apparent feeling that those who ride the most—monthly unlimited card users—should see the steepest and most consistent fare increases.

The Times takes a look at the controversial decision of Financial District Mitchell Lama development Southbridge Towers to go private, a question that in many ways comes down to whether one feels that affordable housing can and should be used to benefit a select pool of middle-income individuals or should remain an asset for the middle class in perpetuity.

Not remotely associated with middle class housing: JDS Development Group’s 111 West 57th Street. Curbed has the first floorplans of what may be the city’s slenderest skyscraper. 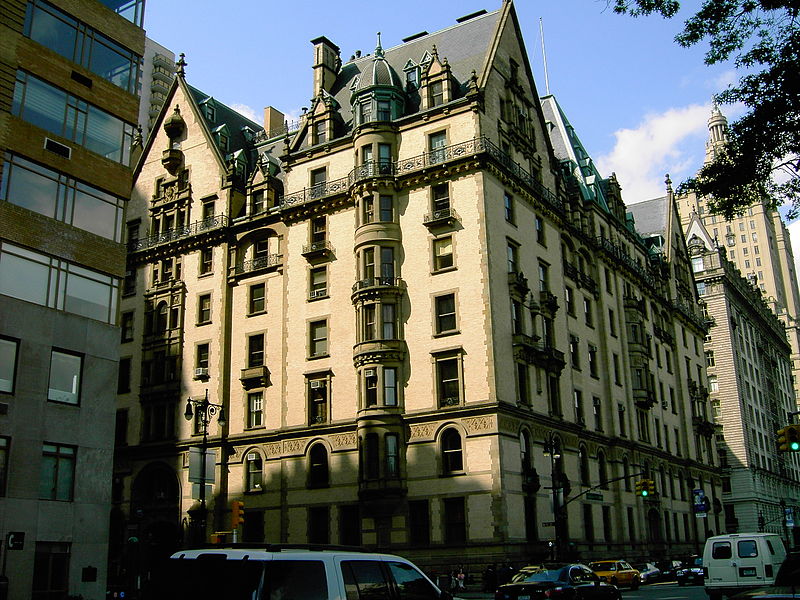