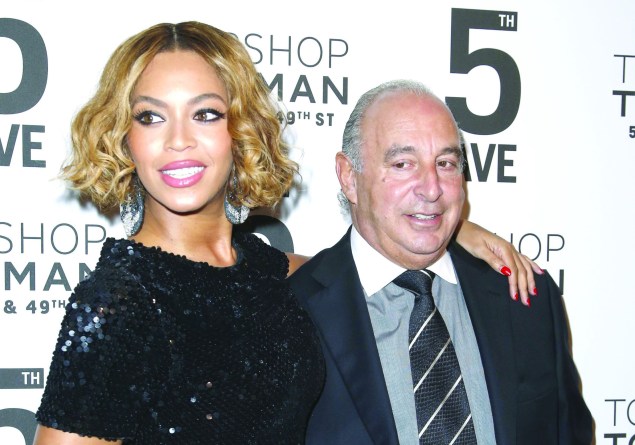 “I passed my mom on opening night and she literally put her hand out for a high-five!” laughed On the Town star Clyde Alves to Shindigger after the musical’s celebration at Capitale. “As we were arriving at the party, the reviews were coming out and they were so strong,” he said to us. “You could feel the energy escalate.”

“I felt like I was barely there,” his co-lead Elizabeth Stanley piped in. “There was that juxtaposed of me dealing with my 60-year-old parents in the audience.”

Shindigger asked Ms. Stanley if she has ever contemplated a staycation on a day off. “I love the idea, actually,” she cooed back. “You could do an Airbnb and discover a new area.”

“Your staycation can be cheap,” front man of Vintage Trouble, Ty Taylor, rationalized to Shindigger at the end of his band’s concert for the launch of Glenfiddich’s “The Original, 1963” scotch at the Harold Pratt House. “A lot of people don’t know how great Korean spas are. I go to Wi Spa in Koreatown,” he said of his “daycations.”

“I’m having a Day of the Dead flash back,” nightlife doyenne Amy Sacco cackled to Shindigger at the bar as Jessie J. performed. She was still burning off the fumes of Halloween. “It’s a wonderful life,” she purred after recalling more debauchery from week’s past.

We suggested that she should recover with a staycation. “I staycation right in my apartment,” she retorted. “Because we have a terrace, pool and steam room.”

As dessert was being plated and Nick Jonas took the stage, Shindigger meandered past Naomi Campbell to a sea of Hiltons: Nicky, Paris and Perez.

“Beyoncé being here was the highlight, hello!” gushed Mr. Hilton. “When she arrived, the room fell silent.”

“I wanted to wear a top man to the TOPMAN party,” he reasoned. “Who isn’t a fan?”

Over the weekend, restaurant Indochine wreaked havoc as it marked 30 years with Anh Duong, John Demsey, Brad Goreski and Salman Rushdie. Echoes of Studio 54 ghosted through the air to the 1970s soundtrack. Throughout the intoxicating evening, luminous drag queens paraded about the tropical banquettes, jam-packed with the city’s most fabulous and frisky downtown fixtures grooving to the beat. In the basement, recreation of all sorts was underway at yet another bar and a dark room replete with raunchy burlesque. Finally, a real kiki, Shindigger thought.

When questioned about staycations, the designer simply replied, “No, but if I took a vacation in the city, I would stay put in my apartment.”

Frankly, he was on to something, because the next day, Shindigger, who turned in after the sun was up, did precisely that—we enjoyed the kind of staycation spent in a dark room, nursing a hangover. 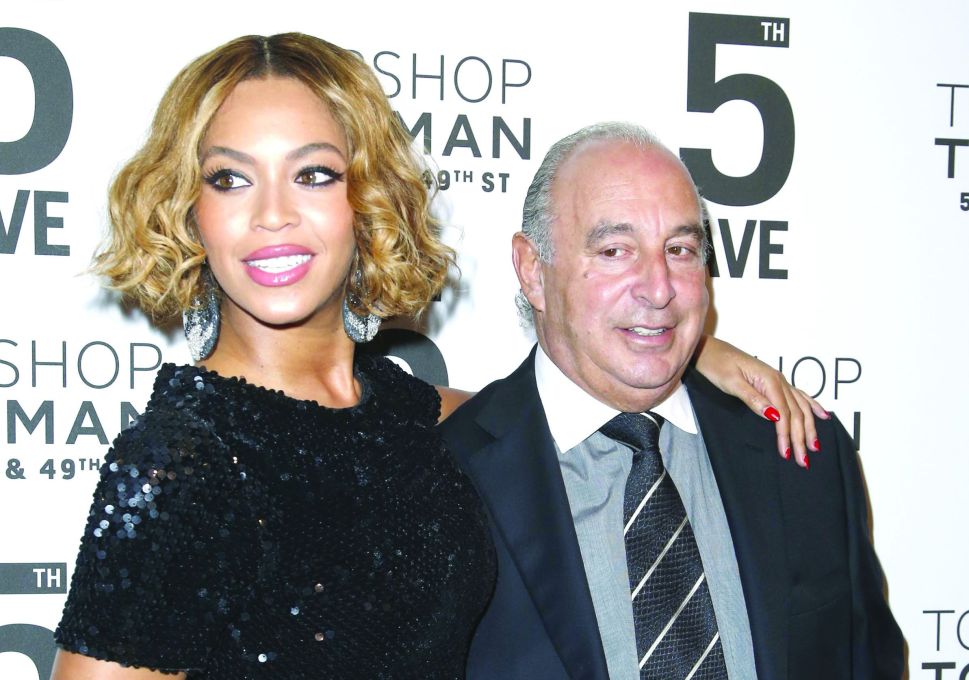