PBA Local 105 President, Lance Lopez Sr., today said he is forming an exploratory committee to determine if he will seek the soon to be vacant General Assembly seat in district 15.

“I have received an overwhelming amount of calls and emails from residents and county committee members urging me to consider running for Bonnie Watson Coleman’s seat since she won on Tuesday. I am humbled that people feel that I can continue the great work that Congresswoman-elect Watson Coleman has accomplished during her distinguished career in the General Assembly,” said Lopez. “I am forming this committee to determine if I will run for the open seat and will continue to meet with leaders of our community in Trenton, Ewing and the entire 15th legislative district. Now more than ever, New Jersey needs strong leadership and the towns of the 15th district need strong leadership.  I believe I am that leader and have a record that will show that I am the best person for the job.”

Sources close to the levers of LD15 power say Lopez is not first or second in line.

Those are positions at this moment occupied by Mercer County Chair Liz Muoio and Freeholder Sam Frisby, not necessarily in that order.

Lopez has been employed with the New Jersey Department of Corrections for approximately 20 years, as Senior Corrections Officer.  He began his career at Mountainview Youth Correctional Facility; shortly thereafter he transferred to New Jersey State Prison; wherein he began his union involvement with PBA Local #105.   He has held various positions with this Association, from Authorized Representative and Executive Vice President to president in June of 2012. 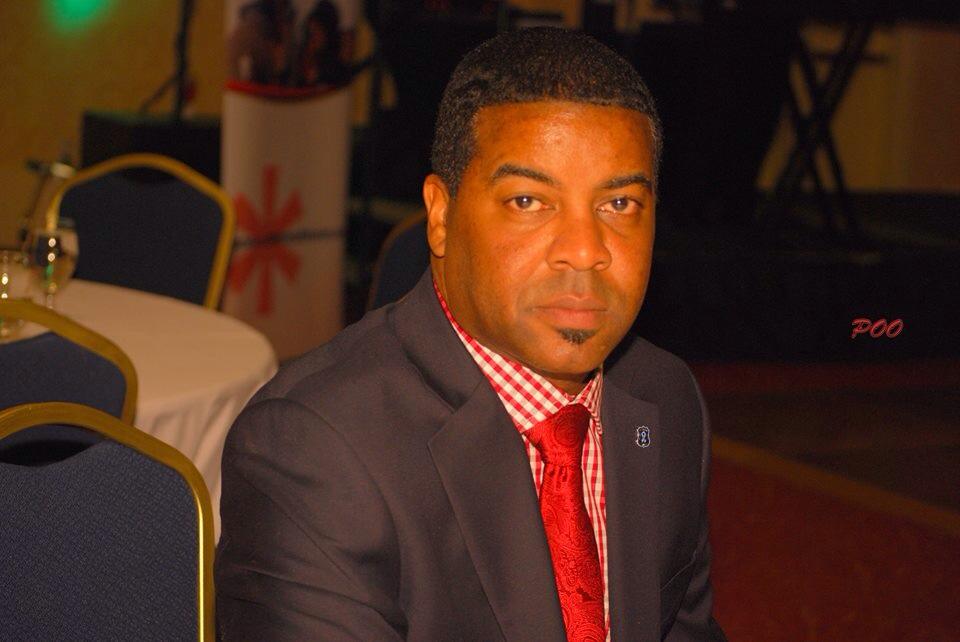