When it comes to actors, Emmy-winning casting director Jennifer Euston admits to worshiping at the temple of uniqueness. “I love anything that’s different or off in people’s faces, in their voices, in their bodies, in their anything,” she says. “Perfection is no fun. Never has been.”

Working on shows like Girls and Orange Is the New Black has freed Euston to indulge her passion for quirkiness. While she won’t take sole credit for introducing a new standard of beauty to television (she attributes that to Lena Dunham), she confirms her aim of “casting real”:

“In my work I don’t seek people who look like actors. I love unconventional faces, people who an audience can visually connect with – unless the part calls for obvious physical beauty. It’s not that I don’t appreciate a conventionally pretty face. I can be mesmerized too! I’m not immune. But I want audiences to be able fall into a story and not know they’re falling.”

Vivacious, full of sci-fi trivia, and with an infectious laugh, Euston is a welcoming presence, the cool big sister of your dreams. It’s easy to see why many consider her an empathetic cheerleader, and even she describes herself as “first and foremost a fan of actors. I want everybody who comes to me to feel comfortable and relaxed so they can do their best work and get the part. I’ve been working with actors for twenty years, so I know what their struggle is like.”

Though Euston never had the desire to perform — she always knew her destiny lay behind the camera — she’s well-versed in the challenges of trooping from job to job, having spent her time in the industry (eleven years as an assistant/associate and nine as a casting director) as a freelancer. Midway through her career Euston moved from New York to Los Angeles, spending a year assisting casting director Meg Liberman, but homesickness for her family back East, particularly her sister and young nephew, soon forced the choice between stability and adventure.

“There’s no formula for becoming a casting director,” Euston explains. “I came back to New York because family always comes first for me, but it seemed a stupid move at the time, because I was in a good place working with good people. There’s much more job opportunity in L.A. [for casting]. In New York I had no money; I had no place to live. It was like, ‘Are you going to continue to do this? Because then you have to go out on your own.’  It’s scary as hell — for the most part [casting directors] freelance all over the country; you get hired by project and it’s all word of mouth or somebody’s seen something you’ve done and tracks you down. Similar to being an actor, except that we don’t have agents. We just have to pray and hope somebody wants us.”

As it turned out, the people who wanted Euston included Lena Dunham and Jenji Kohan, both of whom bolstered her distinctive casting philosophy. “Lena really was the person who started it, in a way, because [casting unique actors] was what she wanted to do with her show, and HBO let us do it. It started there, casting Adam Driver as the romantic lead. I was a huge fan of his and was determined to get him a job because he is so special. I read him for the craziest things, but I never imagined anything like this. I’m just glad people are exposed to his talent now.”

A self-professed geek about all things fantasy, sci-fi, and horror-related (casting a slasher film is a top item on her bucket list), Euston not only enjoys uncovering diamonds in the rough, but also loves  reintroducing actors like Peter Scolari, Richard Masur, and Kate Mulgrew to new generations. “I have a list of people who entertained me as a child, who now do a lot of theatre but not as much film and television. And when I have an opportunity to hire them and be like, ‘Do you remember how amazing these people were?’ I feel like I’m paying back a debt to people who helped me as a kid, who made me laugh when I really needed to.”

Sometimes you just have to follow your gut. Euston claims that Orange Is the New Black‘s phenomenal success took her aback: “I never doubted how good it was; I loved Jenji and the material and her approach, but I was curious about the format and how that was going to work and how it would be distributed. The biggest surprise was when it came out that there’s fans [of the show] in all these different countries, that it’s so accessible and universal that it can be globally appreciated.”

Euston pauses to consider that Orange is bringing back early Hollywood’s emphasis on character faces in a whole new way. “You can liken it to silent film, sort of,” she concedes, “where it was all about a look more than anything else. But those films used tons of makeup and crazy exaggerations and stuff like that, and on Orange thankfully we have beautiful people whom we can just take the makeup off of.”

Where Euston’s concerned, true beauty goes beyond the outer self. “What’s important is what’s inside people ethically and talent-wise, and when I’m casting I want people who have that inner beauty, that are good people.”

How does Euston discover someone’s innate goodness? “I think casting is faith-based in a lot of ways. I have to believe that someone can do something and be able to relay that to the powers that be. That’s my job. And I believe in divine intervention big-time, like if somebody I think is perfect for a part doesn’t get it, it’s often because something better is down the road. Actors should never despair if they don’t get something. Maybe they’ll be cast three weeks later in a career-changing role.”

With that pearl of wisdom, the Earth mama of the casting world returns to work, ready to mine New York’s untapped stores of theatrical gold. So actors, whether your next job depends on a facial flaw or an accident of timing, take note and take heart — because for Jennifer Euston, your heart is what counts most. 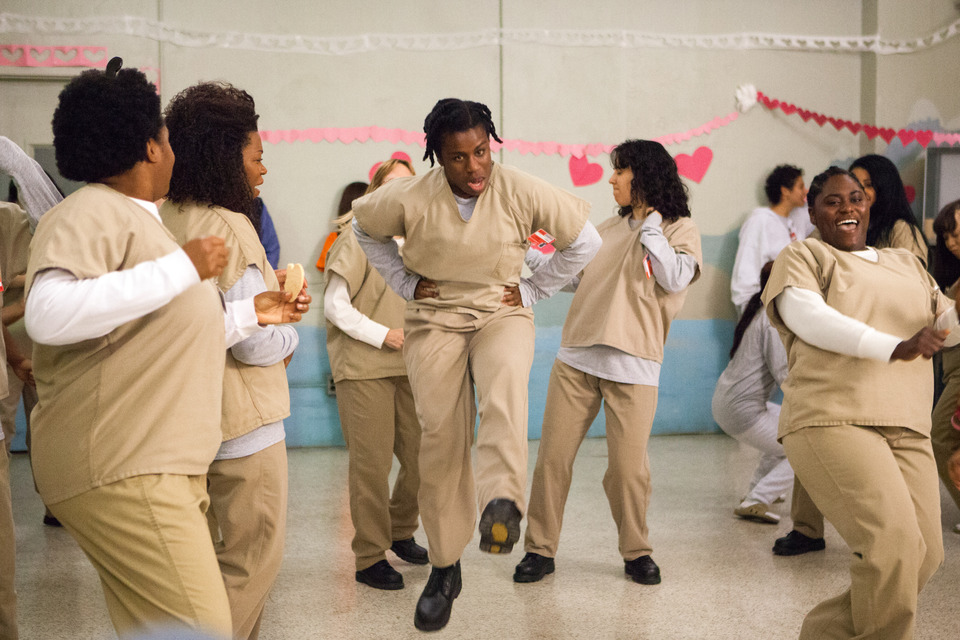