If you’re single all of the time, the cause may run deeper than your looks and personality.

Researchers at Peking University in Beijing discovered that a certain gene is keeping some people out of relationships.

In the study — published yesterday in the journal Nature — the researchers asked almost 600 Chinese undergraduate students questions pertaining to their relationship statuses. Then, they took hair samples in order to genotype the participants’ DNA to analyze a gene called 5-HTA1.

After controlling the experiment for socioeconomic status, physical appearance, religious beliefs, parenting style and depressive symptoms, the scientists found a considerable difference between the number of single participants with the “C” allele of the gene and the number with the “G” allele.

It’s also been discovered that, in animals, increased expression of the 5-HTA1 gene (caused by the “G” allele) leads females to become more aggressive towards males while also diminishing their sexual receptivity.

So don’t feel bad if you’re Netflixing alone tonight, for even some animals are born with the “single” gene in their DNA. 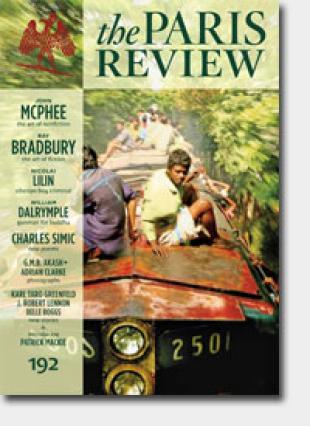