Reporter Glenn Thrush says Obama initially brought Hagel in to preside over the wrap-up stages of the Iraq War, and found he had the wrong man for the job as the United States confronted new challenges in the Middle East. 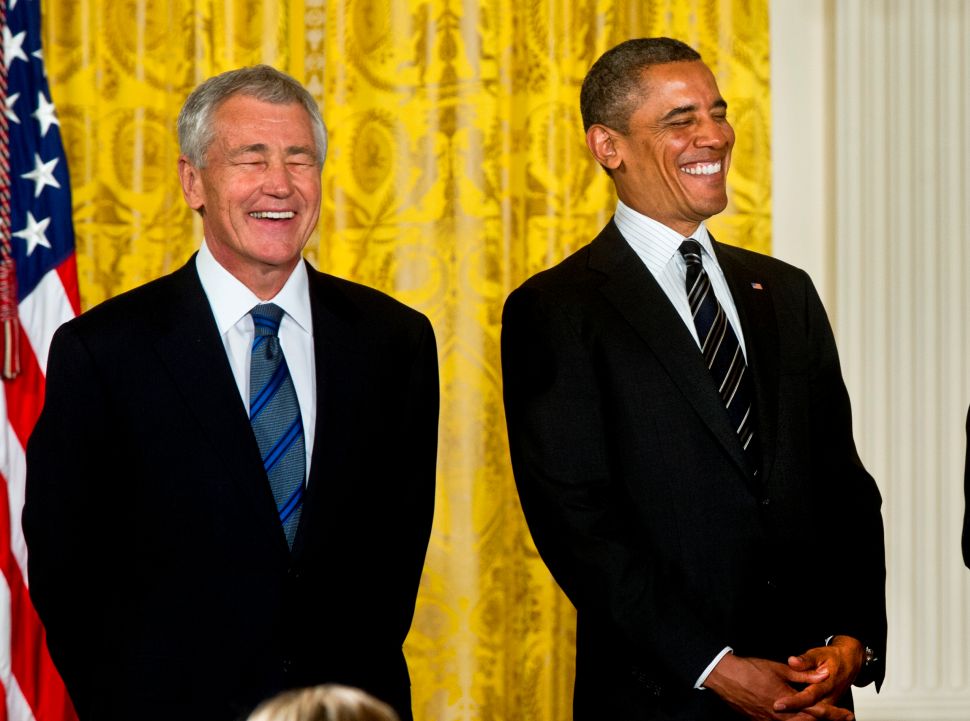