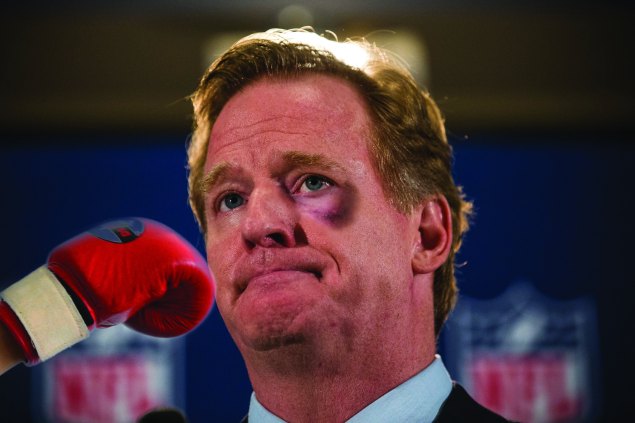 PR Battles of the Year: Winners, Losers and the Agencies Behind Them

LOSER OF THE YEAR: Roger Goodell and the NFL vs. human decency

Who said what? Among many low points, the Daily News illustrates Op-Ed with Photoshopped image of Mr. Goodell as Satan.

Decisive moment: At September press conference Mr. Goodell resorts to “parsing when not misleading altogether,” according to Deadspin. An insider told us Mr. Goodell’s performance was “idiotic … A joke.”

Choice quote: “The NFL has never given a shit about women. Most people with half a brain and a little human empathy recognized the fuckery inherent in the NFL’s appallingly tone deaf punishment, and its appallingly dumb meathead defense of said punishment.”—Erin Gloria Ryan, Jezebel 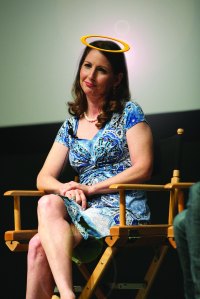 WINNER OF THE YEAR: Eva Moskowitz and Families for Excellent Schools vs. Mayor Bill De Blasio and the United Federation of Teachers

Choice quote: “We are going to save charter schools.”—Gov. Cuomo at March rally in Albany

Choice quote: “I’m so psyched that she sees [Goop] as competition.” (Gwyneth)

“If she were confident in her acting, she wouldn’t be trying to be Martha Stewart.” (Martha)

UBER AND LYFT (WINNER) VS. TAXI INDUSTRY AND TLC

Decisive moment: Uber hires top TLC officials, one of whom is now under investigation for violating conflict-of-interest law; TLC hits back at Uber and Lyft by proposing a change in rules to restrict number of jobs drivers can take.

Choice quote: Airbnb hoteliers are “regular people who simply want to share the home in which they live,” Airbnb spokesman tells The New York Times.

Quote: “[This was a] multimillion-dollar campaign engineered, organized and funded by national labor groups … where the vast majority of participants are activists and paid demonstrators,” the National Restaurant Association alleges, cluelessly.

Background: Walmart blames Mr. Morgan for his own injuries in crash allegedly caused by its own driver.

Decisive Moment: Mr. Morgan’s media statement: “I can’t believe Walmart is blaming me for an accident that they caused. My friends and I were doing nothing wrong.”

NYPD (LOSER) VS. FAMILY OF ERIC GARNER AND SUPPORTERS

Choice quote: Patrolmen’s Benevolent Association president Patrick Lynch: “I don’t believe that was a chokehold … Sometimes the use of force is necessary. But it’s never pretty to watch … It is outrageously insulting to all police officers to say that we go out on our streets to choke people of color.” 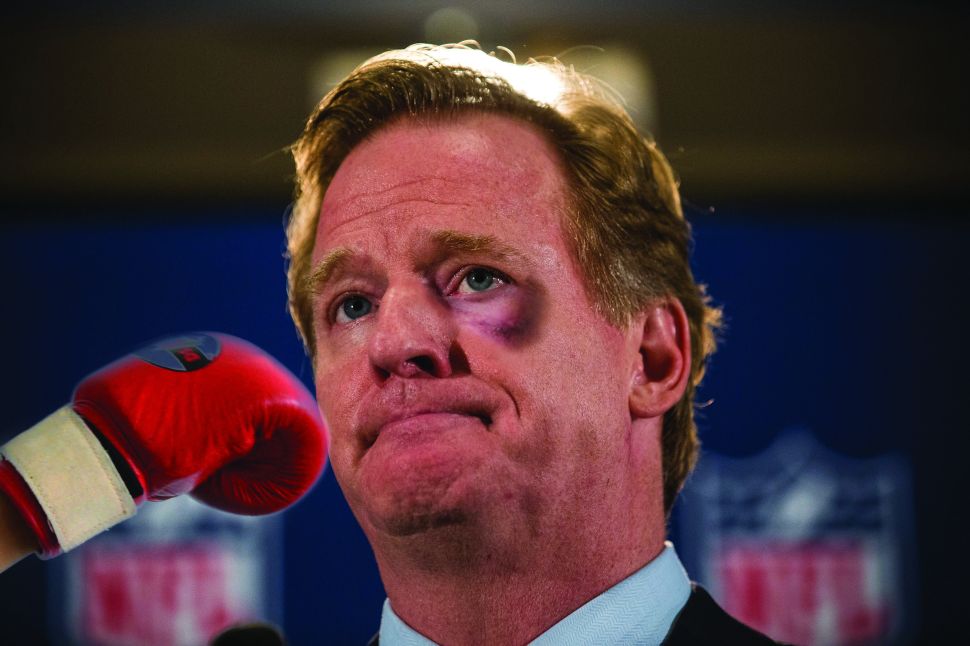