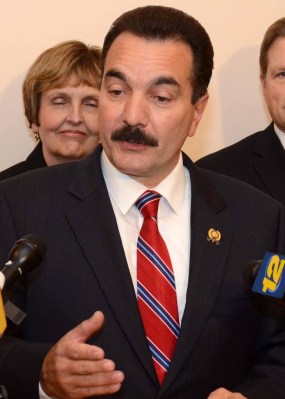 Prieto, a Cuban-born American who immigrated to the U.S. on an air-lift resettlement program that offered alien resident status to Cuban exiles with his mother 1971, said the reform, announced by POTUS yesterday afternoon, could help some 137,000 undocumented residents in New Jersey.

“When I came here from Cuba as a boy with my mother, we had very little and had to work hard to improve our lives. I would not have gotten to where I am now without strong support from family and friends, but also the educational opportunities provided by government,” Prieto said in a statement. “I believe government must play a role in helping give people a leg up so they can reach the American Dream.”

“The President has taken an important step to fix our broken immigration system. It gives undocumented immigrants who pass a criminal background check and pay their fair share of taxes to register to temporarily stay in the U.S. without fear of deportation,” he said. “This is pro-family. This is compassion. And this is common sense.”

Yesterday, Obama unveiled a series of sweeping actions aimed at shielding as many as 5 million undocumented immigrants from deportation and granting work permits to some. The move has sparked a wave of positive and negative reactions from lawmakers on both sides of the aisle on Capitol Hill — as well as here in Trenton.

“America was built on immigration, and President Obama’s actions will not only help streamline legal immigration but also boost our economy and promote naturalization for those who qualify,” Prieto said. “I now call on Congress to finish the job. The President’s actions are welcome first steps, but Congress must pass a comprehensive, bipartisan bill to fix this entire system.” 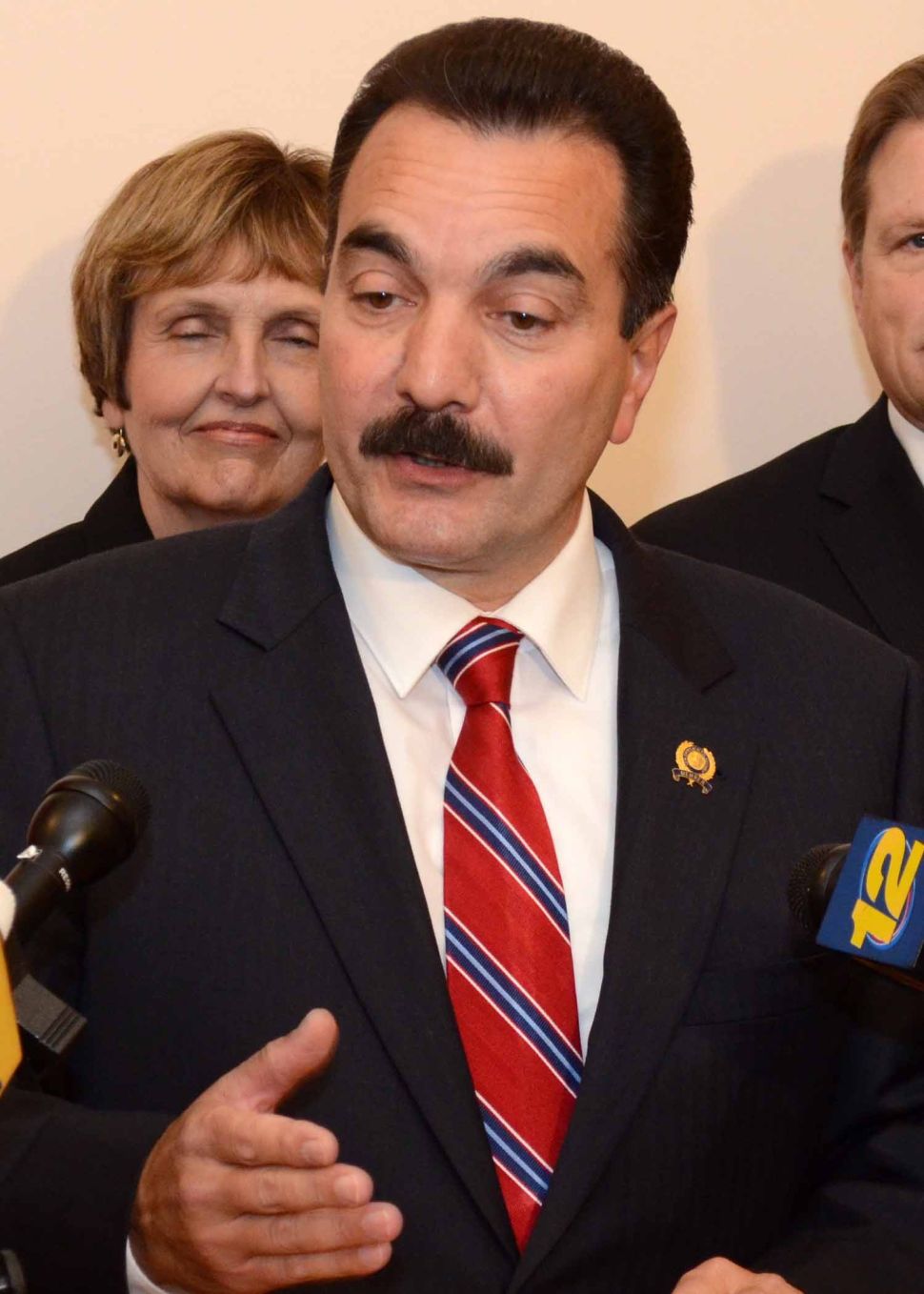