BERGEN COUNTY – The political future of Bergen County will be shaped by the outcome of several elections on Tuesday. The county executive race between Republican incumbent Kathleen Donovan and Democratic challenger Jim Tedesco, the freeholder fight between Democratic incumbents David Ganz and Joan Voss and Republican challengers Bernadette Coghlan-Walsh and Robert Avery and the contest in the Fifth Congressional District, which includes parts of Bergen, between GOP incumbent Scott Garrett and Democratic challenger Roy Cho put much of this November’s election emphasis on the state’s most populous county.

One thread linking all of these races together is Bergen Democratic Chairman Lou Stellato. In recent articles in PolitickerNJ, local Democrats have offered support for Stellato’s leadership, while Stellato himself has talked tough in the days running up to the election.

But even if things go badly for Democrats across the board, there may not be an immediately viable replacement for Stellato, if one is called for, because of the fragmentary nature of power among the Bergen Democrats.

State Senate Majority Leader Loretta Weinberg (D-37) is a powerful statewide political player, often called “the conscience of the Legislature.” Yet there could be enough loyalists of former Bergen Democratic Chairman Joe Ferriero, who was convicted on corruption charges in 2009, who could try to block any move by Weinberg-backed allies for party control.

State Sen. Bob Gordon (D-38) also commands respect among both Bergen and statewide Democratic circles. But the 38th Legislative District, one of the few competitive districts in New Jersey, leaves Gordon potentially vulnerable and continually vigilant about potential threats to him and his Democratic legislative partners.

State Sen. Paul Sarlo (D-36) exerts influence locally in Bergen and statewide as the Senate Budget Committee chairman. However, Sarlo might ultimately be focused on his Trenton, not Bergen, ambitions. Sources have told PolitickerNJ that Sarlo, an ally of State Senate President Steve Sweeney (D-3), is confident that he will be named state Senate President if Sweeney decides to run for governor in 2017.

Ironically, Sweeney recently left the door open on the idea of Weinberg taking the state Senate President spot in a recent PolitickerNJ interview. 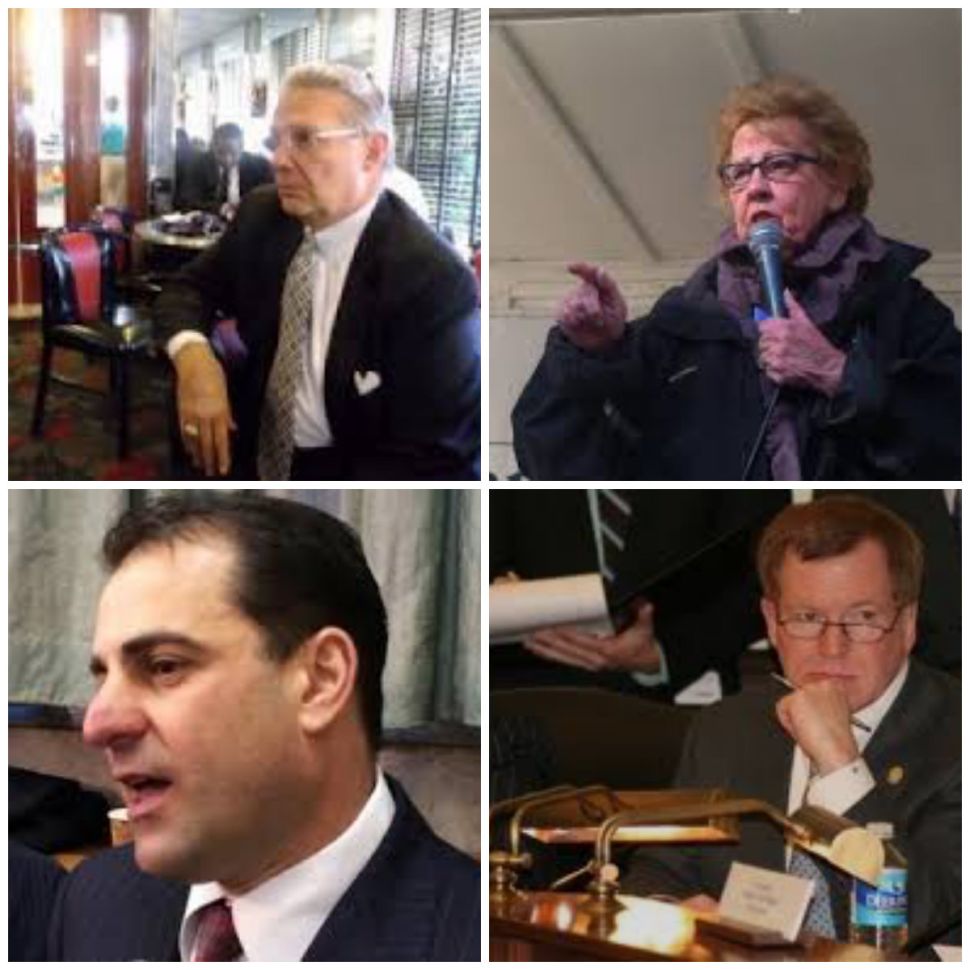