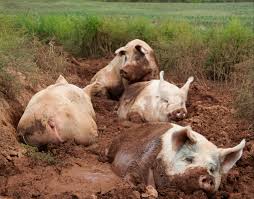 WASHINGTON, DC – HumaneWatch.org, a project of the nonprofit Center for Consumer Freedom, released a radio ad on NJ 101.5 (WKXM-FM Radio) on Monday that was critical of the actions of the Humane Society of the United States (HSUS). The radio ad asserts that the HSUS hides millions of dollars in offshore accounts and contributes less than 1% of the donations it takes in to animal shelters.

The HSUS in New Jersey is attempting to convince residents that Governor Christie should not veto the pig maternity pen legislation passed by the state legislature.

HumaneWatch.org previously released the results of a new polling finding that the vast majority of New Jersey residents support the use of individual maternity pens to house pregnant pigs or have no opinion on the matter. Legislation on Gov. Chris Christie’s desk would ban the practice. Gov. Christie vetoed a similar bill last year.

The poll, conducted by ORC International, shows that 14% of New Jersey residents support the maternity pens and 69% have no opinion or don’t care, while only 17% oppose them. National polling has found that 76% of Americans say they trust farmers and veterinarians over animal rights activists when it comes to animal welfare. Only 10% said the opposite.

“The so-called Humane Society of the United States is not a veterinary group and is opposed by farmers and veterinarians across America, but it is hoping that Gov. Christie won’t hear the other side of the story,” said Will Coggin, managing director of HumaneWatch.org, in a written statement on Monday. “Gov. Christie should once again veto this bill passed at the behest of anti-meat activists.”

The poll was conducted by ORC International between Nov. 6 and 10 and surveyed 481 residents. The margin of error is +- 3.5%.

The radio ad can be heard here: 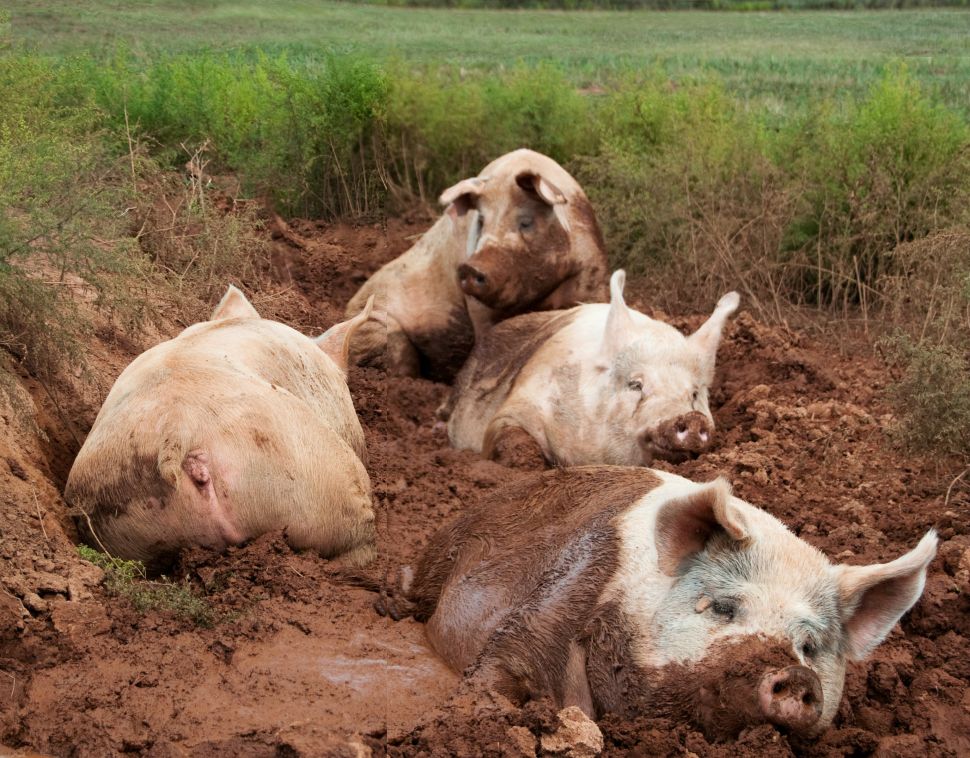