Shepard Fairey has done some interesting things in New York before. He had the last show at Deitch Projects before Jeffrey Deitch left to head up MOCA and, inevitably, return. He made a big and bright mural on Houston Street that got tagged a lot. He pled guilty to criminal contempt. He co-opted a beloved anti-capitalist movement for a poster, and then defended that movement, but he’s probably in the one percent, anyway, so does it really matter?

Oh, also, one time he went to an invitation-only Hennessy-sponsored luncheon at Soho House—a member’s only club where the wifi password is “fashionable”—in New York and told Page Six “Artists are screwed in New York right now.”

Maybe now that he has a home base here, he can make everybody around here less screwed or something. And, I mean, look, I met Mr. Fairey at a party last month, he’s a nice guy, and he got Barack Obama elected, so, welcome to New York, Shepard! 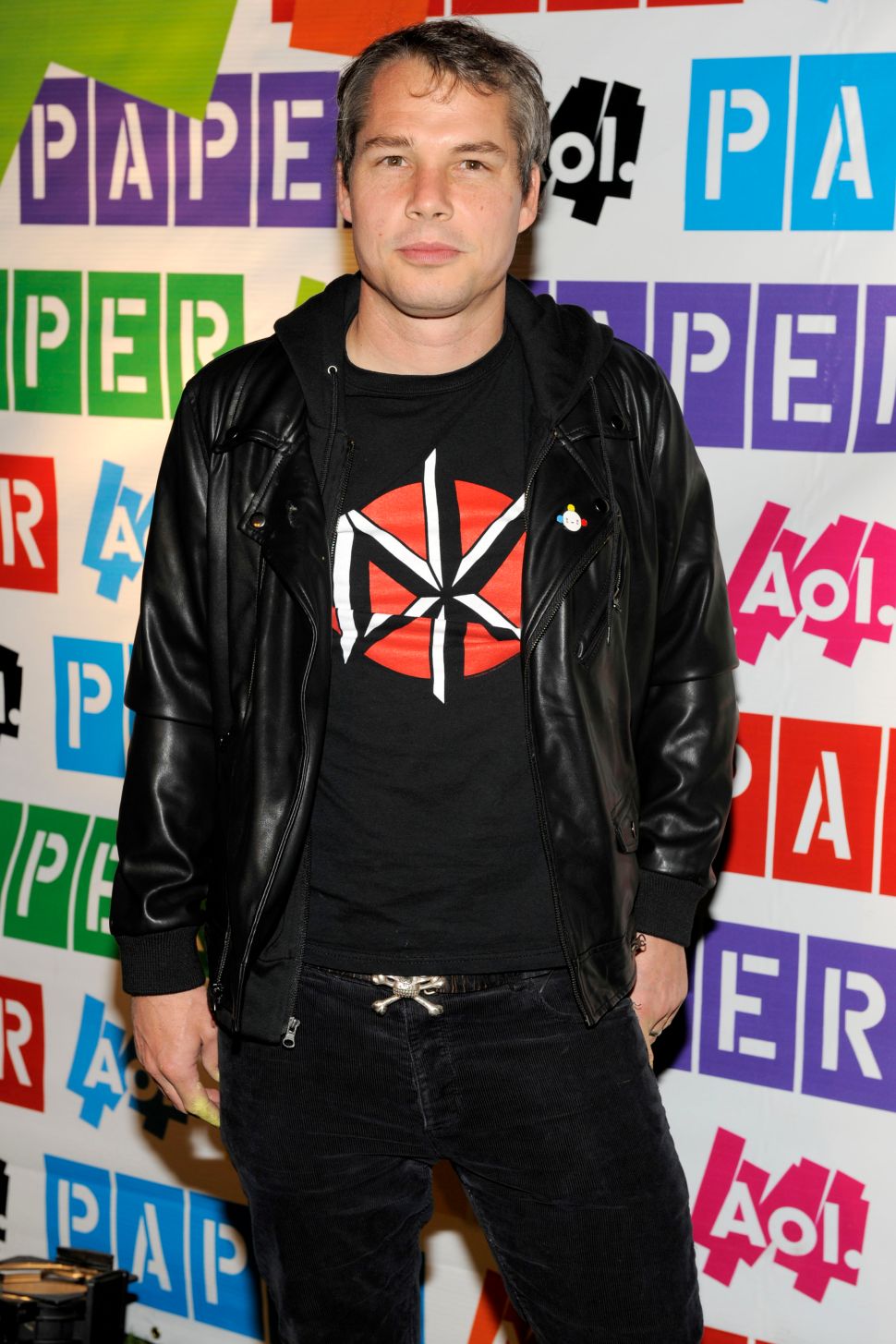