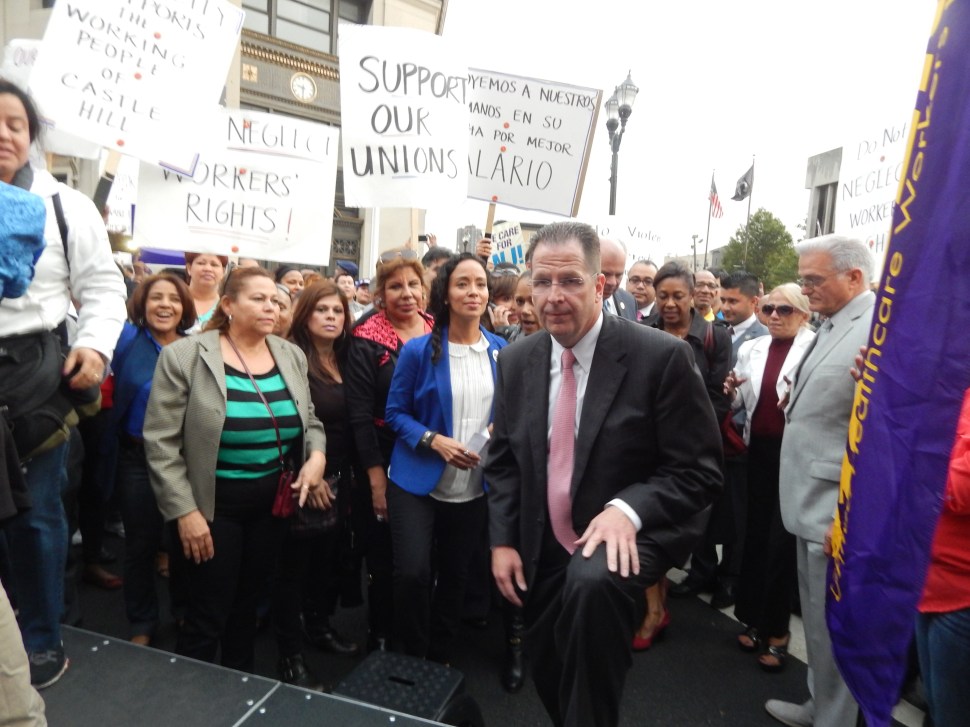 But he is tonight.

Stack will be in attendance at DeGise’s gala this evening at the Liberty House, a source told PolitickerNJ.

The longtime renegade’s appearance signifies a show of the senator’s commitment to making nice with DeGise, who at this point appears to have incurred no serious opposition ahead of his election next year.