Cape May GOP Chairman Mike Donohue said Republicans in LD1 may not have an official candidate lined up to run against Democratic incumbent Assemblyman Bob Andrzejczak (D-1) just yet — but they’ll be gunning for the seat come next year.

“We have a couple of people interested but our process will sort of get started next year. We have a convention in March, so we really won’t have that settled until March,” Donohue told PolitickerNJ today. “But there are a couple people who have expressed interest and are thinking about it. ”

New Jersey’s first legislative district — which encompasses parts of Cape May, Atlantic, and Cumberland counties — could shape up to be one of the more watched battlegrounds in 2015 state politics. Like neighboring LD2, where Atlantic County Freeholder and labor leader Will Pauls has already stepped up to challenge Democratic incumbent Vince Mazzeo (D-2) at ground zero of a beleaguered Atlantic City gaming industry, Republicans in LD1 also think they see a potential pickup in Andrzejczak’s seat.

An Iraq War veteran who was appointed to the seat after former Assemblyman Matthew Milam resigned, Andrzejczak — along with Mazzeo — has been at the forefront of a steady surge of legislative efforts in the statehouse, presumably as party leaders try to bolster their two most vulnerable caucus members. But Republicans are looking to turn the young Democrat’s seat red — and thereby increase the party’s presence in South Jersey ahead of a 2017 gubernatorial contest.

“On paper it should be a very competitive race, but when you have $2 million coming from the Norcross machine everytime it becomes much more of a challenge,” Donohue said of the Democratic powerbroker. 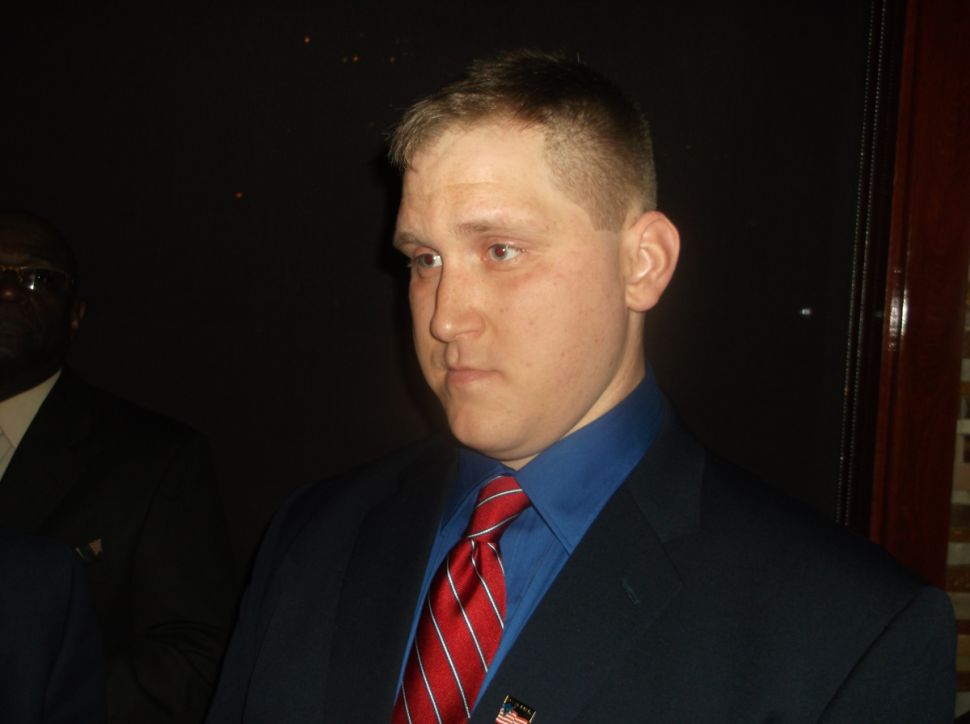