Ed Cox, the chair of the State Republican Party, today floated GOP Assemblywoman Nicole Malliotakis as a potential replacement for Congressman Michael Grimm should the indicted representative step down.

Speaking on the Geraldo Rivera Show, Mr. Cox acknowledged the possibility that Mr. Grimm–who won a landslide victory over former Brooklyn Councilman Domenic Recchia Jr. last night–might have to give up his seat before completing his third term representing Staten Island and parts of southern Brooklyn. Mr. Grimm was indicted on tax evasion charges in April and will be tried next year.

Ms. Malliotakis has not ruled out interest in the seat, and may seek it if Mr. Grimm is convicted or resigns, observers say. Staten Island District Attorney Daniel Donovan has been floated as another potential GOP contender, while Democrats have mentioned the names of Assemblyman Michael Cusick and former Congressman Michael McMahon–whom Mr. Grimm defeated in 2010.

Mr. Cox, however, said that Mr. Grimm might survive his legal difficulties if he receives a fair trial. The Republican head noted that the offenses Mr. Grimm stands accused of–including hiring and underpaying undocumented immigrants–are common practice among small-scale enterprises

“If he had a jury of his peers who tried to start businesses in New York City I think he’d be acquitted pretty quickly,” Mr. Cox said. 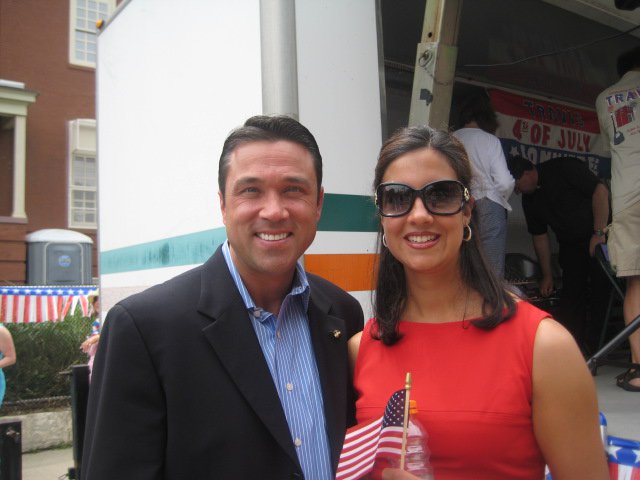