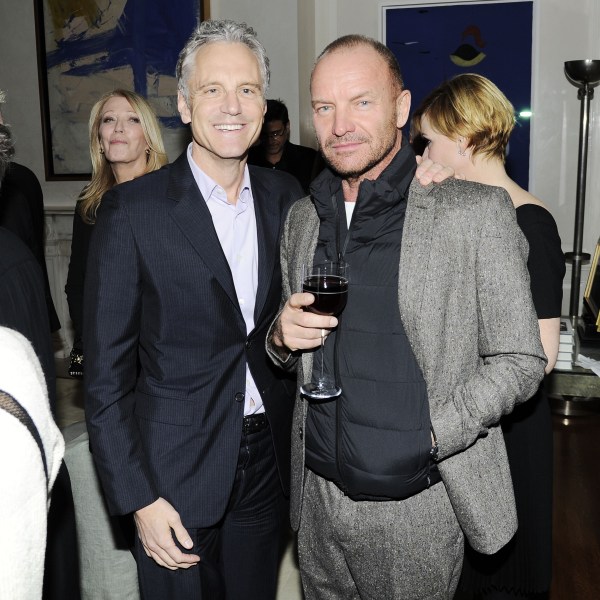 It was cold yesterday in New York City. Cold enough to merit ski socks, leather gloves, chunky scarves — all of it. It was the first freezing day of the year, with temperatures hovering just above 30 all day.

Sting thought so. He wore exactly that ensemble to a book party for Norman Lear at a private residence in New York.

And you know what? Once you get over the initial shock of this particular juxtaposition, it doesn’t look half bad. Maybe he will spark a trend. Just don’t try this at a black-tie affair. 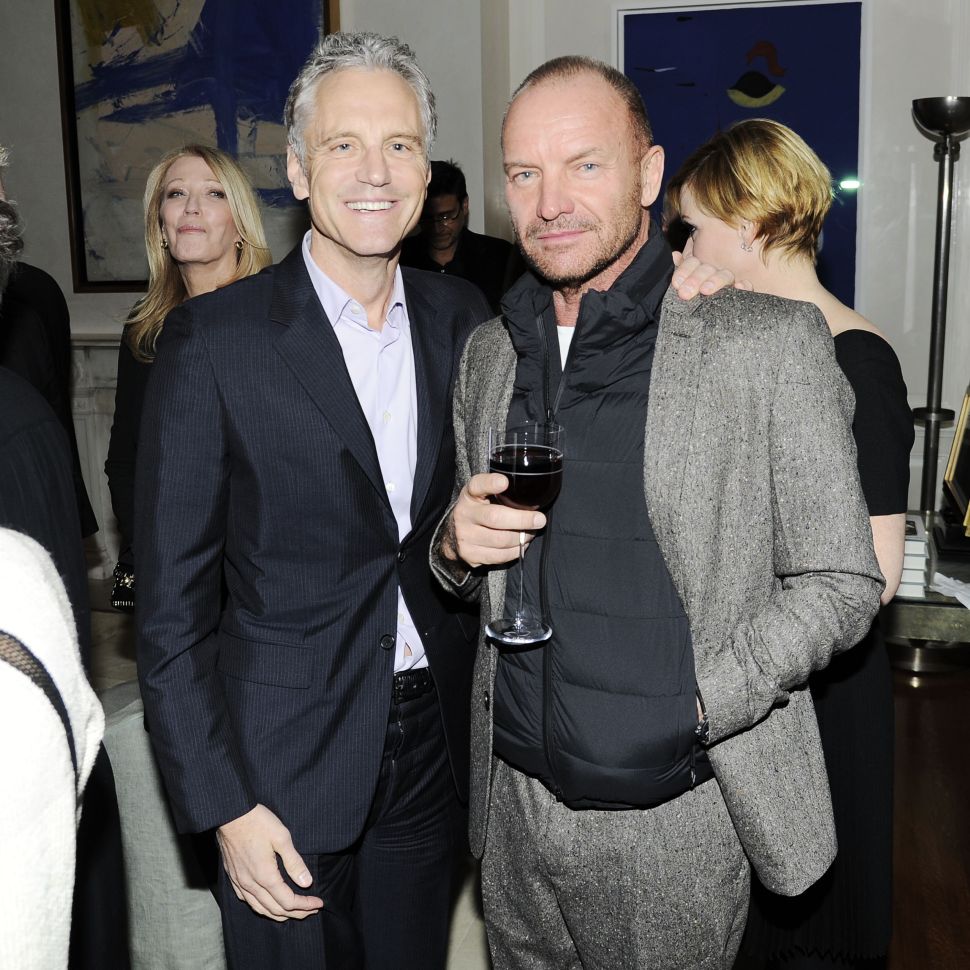