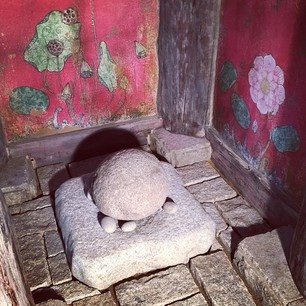 The senate president joined Bergen Democrats for a bus tour in Fair Lawn, dined at the Brownstone at the Passaic Sheriff’s Senior Lunch with Democratic State Party Chairman John Currie and U.S. Rep. Bill Pascrell (D-9), and later this afternoon will make a stop in Woodbridge, at a Middlesex County Democrats Labor GOTV event.

Sweeney was in Union City over the weekend, glimpsed alongside Senator Brian P. Stack (D-33) as the guest of honor at the annual “Marine Birthday Ball” at Union City High School. 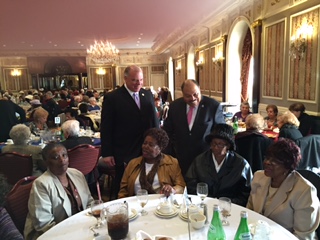