More than “…And You Won’t Believe What Happened Next”

More than “How One Tweet Perfectly Explains (complex topic)”

More than any of those, the most insidious headline tactic plaguing the online publishing world is the dreaded question mark. You know you’ve seen it. And now that I’ve pointed it out you’ll see it even more often, I’m guessing. “Did X Company Just Hire Y Person?” “Did X Company Just Release All Your Data To the Russian Government?” That punctuation is everywhere.

It’s known as Betteridge’s Law of Headlines, something I now know courtesy of Rex Hammock. That law states that any headline with a ? at the end can be answered by a simple “No” since the writer and everyone involved know they can’t back up the claim of the headline, though the rest of the article will lay out why they’re publishing it in the first place.

And it’s used by writers and editors as a sort of Get Out of Jail Free Card, one that seemingly absolves them of being accountable for what they’re writing. By appending it to the end of their headline they can write whatever conjecture, hearsay or unsubstantiated rumor they want, all while hiding under the cover provided by the crook of the question mark. If confronted about it they can always say they weren’t sure about it so were asking the question instead of making a declaration.

It’s a small distinction but one that serves an important purpose. If they were to pass along the same rumor that was coming to them third-hand but report it in a more declarative statement they could be opening themselves up to legal action by the subject of the rumor.

To avoid that the options would be either to A) Not report on it at all or B) Do actual reporting to see if there’s any truth to what’s being said.

The first option isn’t taken because if Site M reports it and Site N doesn’t then the latter potentially loses out on revenue, whether those pageviews are coming from social networks or from search. Not only that but they look out of touch by being so far outside the current buzz.

The second option isn’t taken because, well, who has the time or resources to do actual reporting? While we’re seeing more publication launch than ever before, very few of them are being staffed with writers who have any journalistic skills or contact networks that can be used to substantiate claims made by others.

In many ways this is more destructive than when a publication publishes something but then has to issue a correction/retraction or even take the piece down from their site. Not only does this show that the publication in question at least has the courage of its convictions (not to mention more faith in their editorial staff as a whole) but it doesn’t do as much to destroy the the foundation of tomorrow’s knowledge that we’re building today.

Think about what search results are going to look like two, three, five years from now. Every article will end with a question mark and therefore lack any sense of authority or truth and therefore be unreliable. Subsequent opinions and information will then be built upon the shakiest of sands. 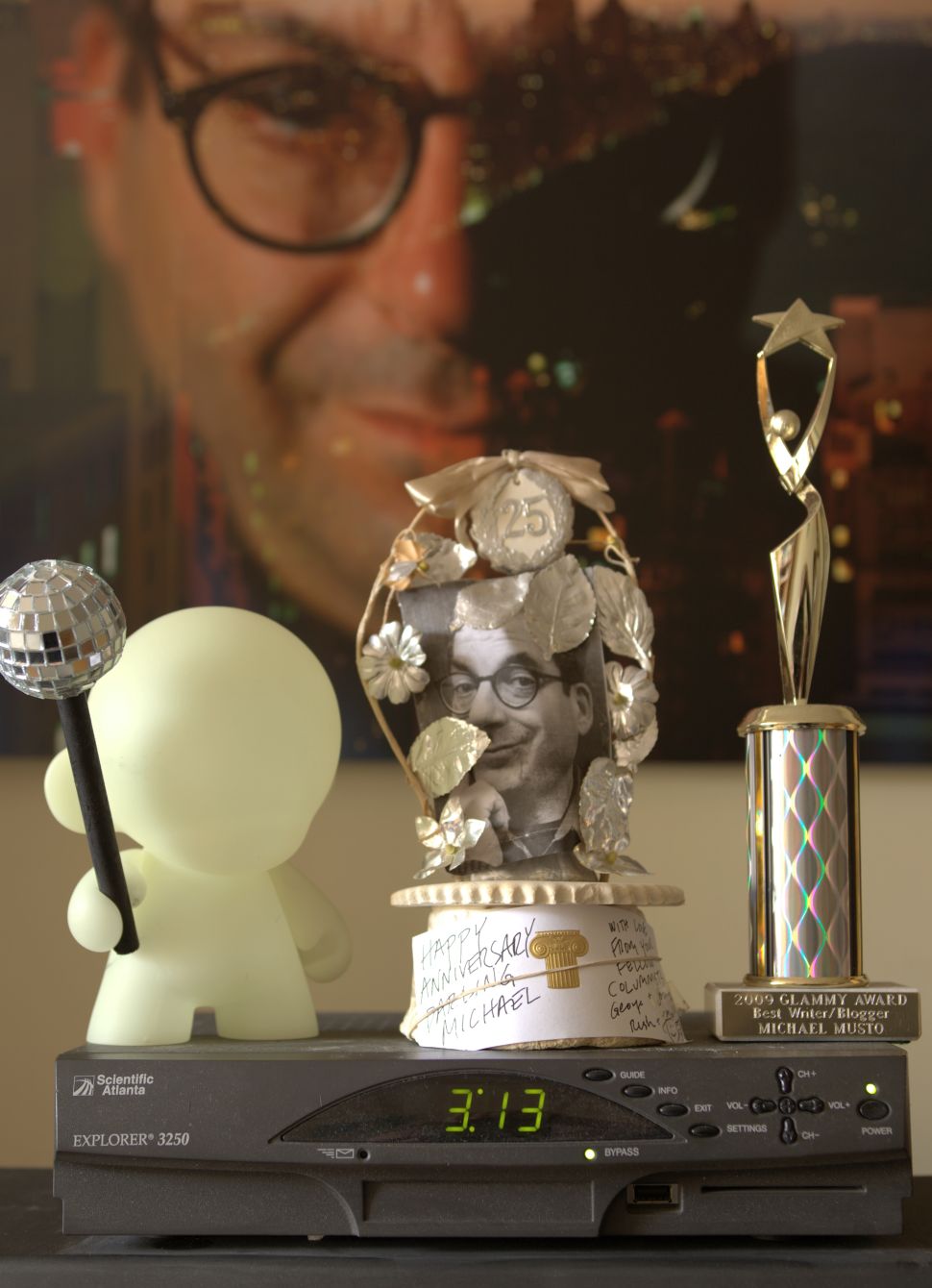