On Friday, Facebook announced that they’d opened up their network for access through Tor, the browser that allows you to roam the Internet anonymously. Tor users, privacy activists and members of the media (guilty) scoffed at the idea — why access Facebook anonymously if Facebook insists on plastering your real name on every interaction?

That’s a question best answered by the Tor Foundation themselves. On Friday, they posted on their official blog explaining why there are still plenty of good reasons to use Tor while checking Facebook, no matter what you’re doing there.

Their take: Sure, Facebook’s privacy practices leave something to be desired, to say the very least. But even if you’ve accepted that Facebook’s going to follow your every move, it doesn’t mean you have to give Comcast, Verizon and other ISPs access to your browsing and locations habits.

Here are the reasons the Tor Foundation says it still might be worthwhile to fly under the radar even while posting to an account that has your real name on it:

The post also points out that Facebook’s reasons for allowing Tor access — if not for providing actual anonymity — are entirely selfish. The post references a meeting with a Facebook security specialist, who took some time to realize that Tor might be the next best shot at growing their user base outside the U.S.:

When he first learned about Tor, he hated and feared it because it “clearly” intended to undermine their business model of learning everything about all their users. Then suddenly Iran blocked Facebook, a good chunk of the Persian Facebook population switched over to reaching Facebook via Tor, and he became a huge Tor fan because otherwise those users would have been cut off. Other countries like China followed a similar pattern after that.

So no, as we’ve said before, this is not progress for Facebook. Still, Facebook isn’t the only one we need protection from. 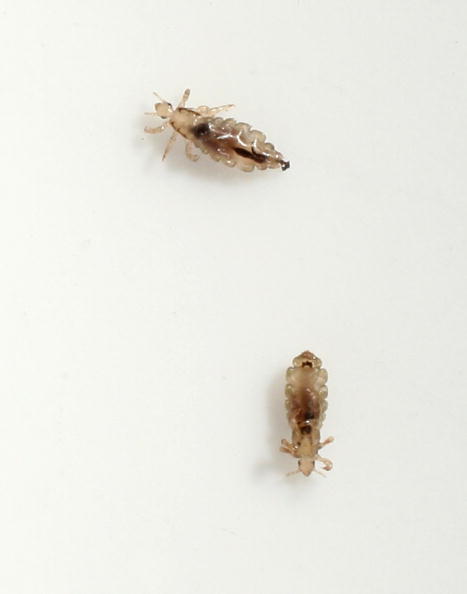