ArtPrize, the organization that gives away a whopping $500,000 in prizes every year in Grand Rapids, is planning to expand to the land of spurs and ten-gallon hats—that would be Dallas, Texas. The organization announced the news today in a press release that included hosannas from Dallas mayor Mike Rawlings about “promoting a meaningful discussion of art and its role in society.” “Howdy, ArtPrize!” probably would have done the trick, but sure, meaningful discussion, society, got it.

The first ArtPrize Dallas will take place over 19 days in April 2016, so it’s a while off, but these are the world’s biggest art prizes we’re talking about, so we’ve got to get ready early.

In its five years, ArtPrize has helped elevate Grand Rapids to a world-class art destination—for a few weeks a year, at least—and, in 2013, caused a $22.2 million economic impact, which is pretty wild. Dallas is already a big money art town, with a pretty stacked museum and a bevy of collectors trotting around town in studs and Stetsons, but a cash-flush art extravaganza coming to town can’t hurt.

Earlier this year, Anila Quayyum Agha won the top purse—a cool $200,000—at ArtPrize in Grand Rapids. She also tied for the Juried Grand Prize, which is kind of crazy. Money! 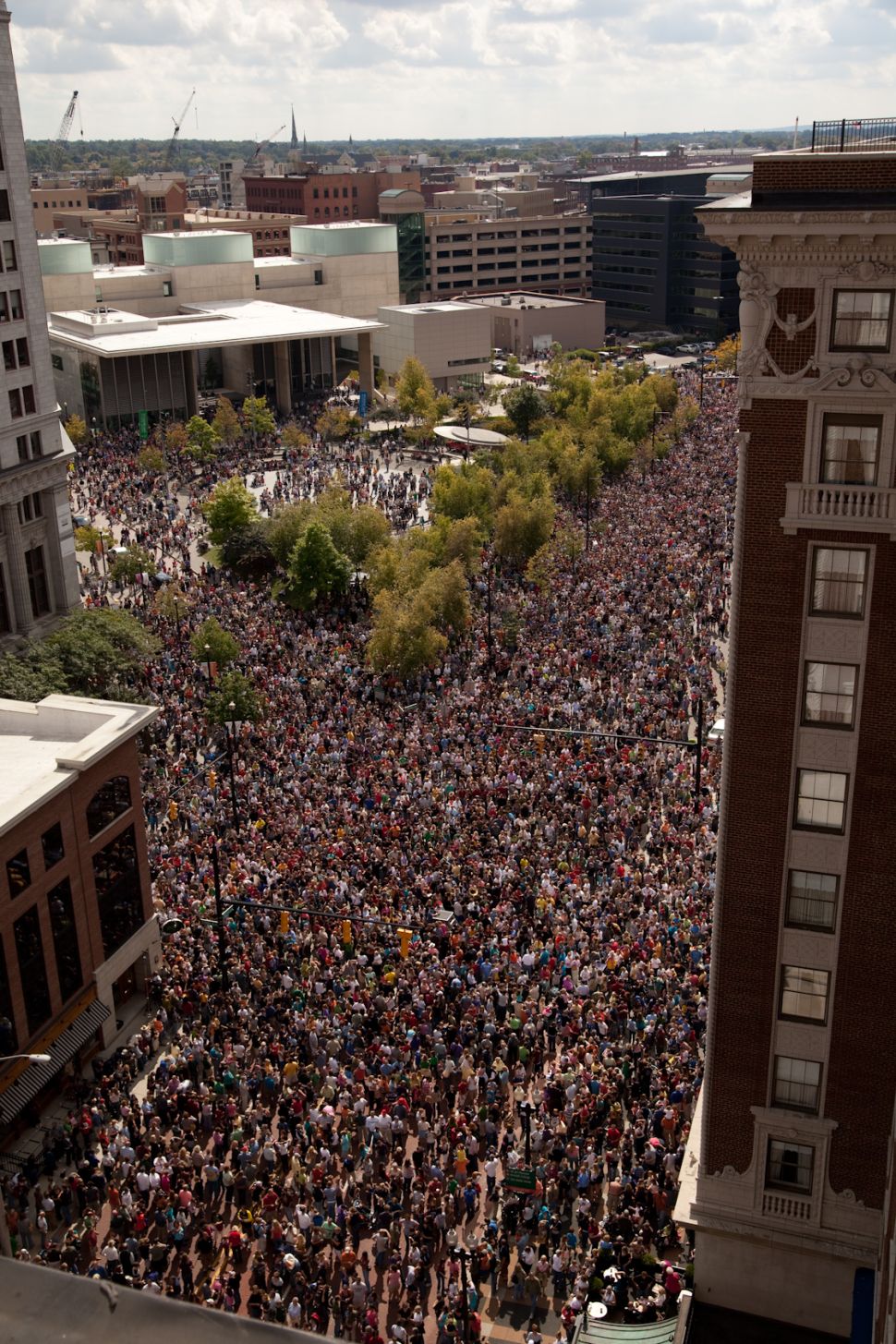