Back in 2012, when it was becoming clear that the sky would someday be filled with little quadcopters delivering our packages and peaking in our windows, Congress told the Federal Aviation Administration (FAA) that they had to get it together and have a plan for drone legislation ready by September 15, 2015.

It turns out, we may find out what the FAA has in store in the next month or two. FAA official Jim Williams said during an annual program review that by the end of the year, we’ll finally get a glimpse at FAA’s master plan for how drones will be regulated and controlled in American airspace.

“[T]he small unmanned aircraft systems rule that we’ve all been waiting on so long is getting really close to being done,” Mr. Williams said, according to National Defense Magazine.

Mr. Williams is the manager of the FAA’s UAS integration office — UAS means “unmanned aerial systems,” which is bureaucratic jargon for “drones.” His office has been racing to make way for drone integration into everyday life. So far, it’s been a patchwork effort: fine some people here, give some exemptions there, whatever it takes to buy time until they have a more thorough plan.

“There’s more and more requests each day for those exemptions and there’s no way those individual exemptions can keep up with demand,” Mr. Williams said.

But FAA critics aren’t hopeful that the laws will be very valuable when they do finally arrive and worry that the laws for personal drone use could be as complicated and overbearing as if someone were applying to fly their own commercial airliner.

“It’s what this agency is familiar with,” drone-focused lawyer Brendan Schulman told Betabeat last month. “It’s a top-down approach to treating these devices as aircraft, and not engaging in the creative process needed to think about what the safety factors really are for these devices.” 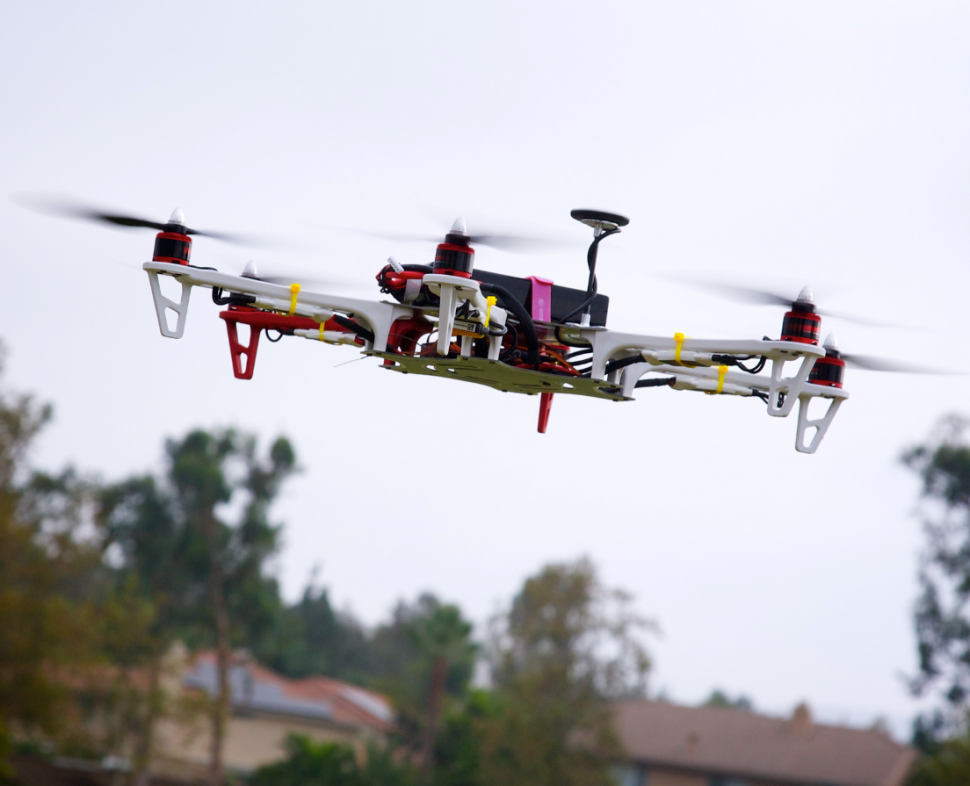