News headlines have recently heralded the unraveling of the cable bundle due to some big announcements. HBO and CBS both stated that they will offer Internet streaming services. Verizon also said it will start an Internet-based TV service to give consumers more choice.

This is all good news for consumers who are looking for ways to lower their monthly cost of television programming. Most consumers only watch a fraction of the scores of channels that are today bundled into the average American’s cable subscription. It makes perfect sense that they might want to subscribe to, and pay for, only the channels they actually watch. It may even save some money while cable subscriptions continue to rise every year without fail.

In this storyline about cable’s unraveling, much attention has been focused on cord cutters; those who choose to do without cable television altogether or who watch their shows over the Internet. It’s tempting to suggest that if you don’t want to pay cable TV’s prices, then you should do away with cable entirely.  But the reality is that people like television, and most programming isn’t available without a cable subscription. Americans are more than happy to pay for their entertainment and information. They just don’t want to pay for things they don’t want. And they shouldn’t have to.

Other kinds of media show that there’s nothing inevitable about the expensive cable bundle. People buy apps and games one at a time. Online subscription services like Netflix tend to be low-cost—because they actually have to compete for consumers. People with niche or diverse interests can find content tailored to them. While what’s available online is far from perfect, it shows that alternatives to the expensive cable bundle are viable.

So instead of cutting the cord entirely on cable, let’s simply cut the cord on cable’s bundling scheme. Let’s give consumers the ability to choose less expensive, more appropriate options and only pay for the networks we want to watch.

Unfortunately, many loud voices benefit from the status quo. Large programmers and the cable industry are frightened of the concept and they’re pulling out all the stops to convince consumers and policymakers that more choice in the marketplace is somehow harmful to their customers. Cable conglomerates do not want to be forced to compete for consumers’ business, and large programmers love a world where most households are forced to pay for their programming. They like the near-monopoly powers they hold and they are fighting to protect them.

That is why the only voices opposed to expanding consumer choice come from those who profit from bundling. They will do everything in their power to stoke fear so as to avoid any change to the current model. This is 100% self-serving—but it may be shortsighted. As more programming moves online, and viewing habits change, cable might find out that the best way to keep and win viewers is by offering a better deal. Cable Choice – the ability for consumers to choose and pay for only the cable networks they want – should not be a question of if, it must now be a question of when.

The industry tries to scare consumers by claiming that our cable bills would rise even further with consumer cable choice. How could things get more expensive when cable already outstrips inflation by three-to-one? A 2006 study by the FCC found that consumers could save as much as 13% on their cable bills with a cable choice solution. Competition and free markets drive prices down for everyone.

Besides, most unbundling proposals are not about taking choices away from viewers, but giving them new choices. Heavy TV watchers like sports and movie fans should still have the option to buy specialty packages—but normal viewers shouldn’t have to pay for high-dollar programming they’re not interested in.

When major players such as HBO get involved in offering its product to consumers separately from the cable bundle, it shows that current cable TV model is unsustainable. People want more choices, and the old alliance between large programmers and cable companies is starting to break down. 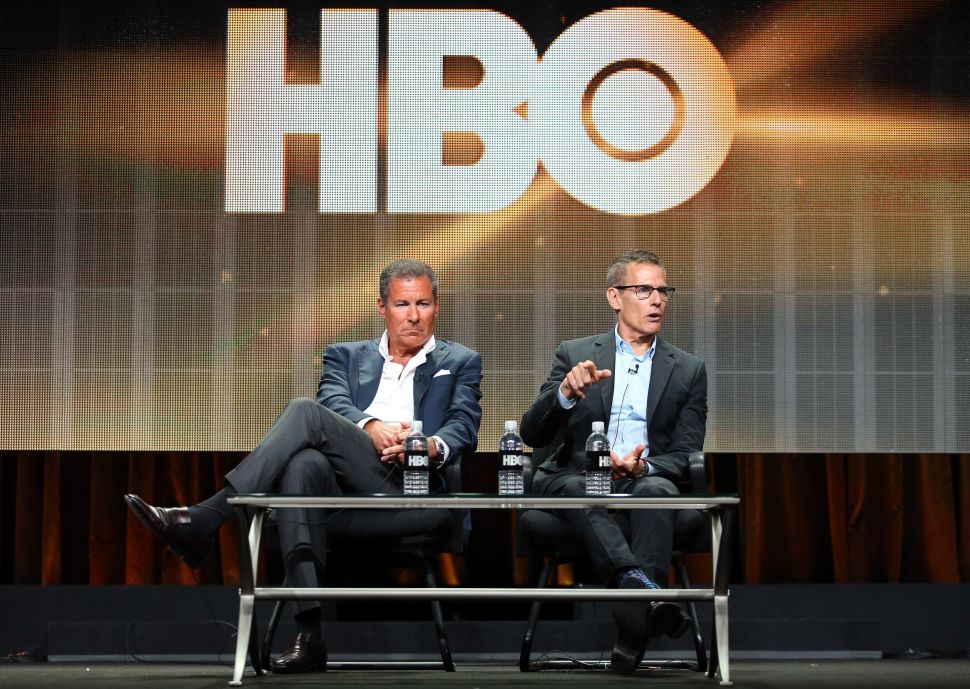