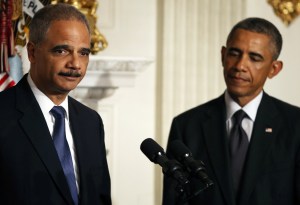 The Obama presidency entered its last chapter last night as a stream of red states, from Georgia to Alaska, elected Republicans to the Senate. Other than New Hampshire where Jeanne Shaheen was reelected and Louisiana where there will be a runoff in December, the Republicans won all of the Senate races that were expected to be close. The Republican takeover of the Senate means they will control both houses of Congress for the duration of Mr. Obama’s time in office. The GOP victory last night was not dramatic or massive, but it was convincing.

Because this election was not dominated by one particular issue and because the Republican opposition did not have a unified plan or program, it is a defeat that is very centered on the President. The New York Times dutifully, and inevitably, reported today that “Mr. Obama bristled as the last campaign that would influence his presidency played out while he sat largely on the sidelines,” adding that “If the hope-and-change phase of his presidency is long over, he wants at least to produce a period of progress and consolidation to complete his time in the White House.” This may be an accurate summation of how the President would like to spend the rest of his term, but it will not be easy for him.

President Obama came into office with an ambitious legislative agenda, but after lengthy fights on the stimulus bill and the Affordable Care Act, his administration’s appetite for similar struggles seems to have waned. Moreover, the chances of passing any legislation as the lame duck President with a Congress controlled by the other party would be quite small.

Foreign policy, the usual refuge for presidents in their last two years in office, also poses problems for Mr. Obama. Although there was no single foreign policy piece that swung this election, a battery of  thorny issues from Ebola to ISIS to Ukraine contributed to the Democrat’s defeat. Exit polls show that a majority of all voters disapproved of how the President responded to Ebola, and a big majority of Republicans did not approve of his approach to ISIS. A Republican-controlled Senate may immediately begin to push for, for example, a more aggressive response to ISIS or a stronger show of support for the government of Ukraine. This would create even more problems for President Obama in his last years in office.

Washington’s attention is beginning to shift elsewhere. A month or so ago, for example, it seemed like questions of who would be the new Attorney General or who would run the Secret Service would be very important. Today, they are not seen that way, because filling out positions in the waning days of a presidential administration no longer feels critical.

The Obama administration did not end last night. President Obama still has more than two years to make appointments, sign executive orders, meet with foreign leaders and veto legislation, but during this period the energy in Washington will no longer be focused on the White House; and President Obama now belongs much more to the past than to the future. 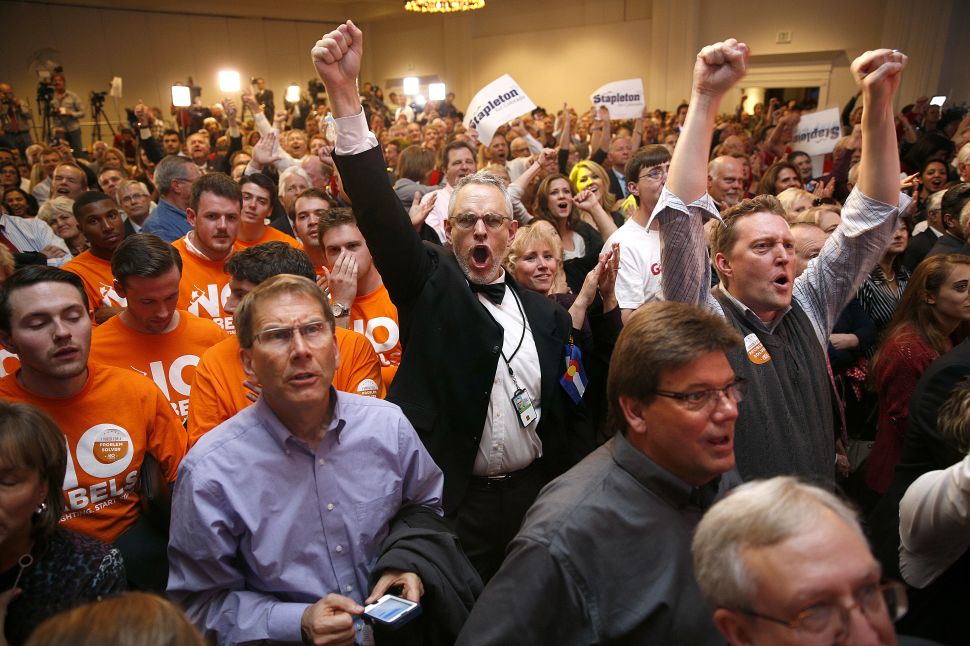