Yesterday, the Metropolitan Museum of Art held its semi-annual luncheon for press to announce its spring 2015 exhibition schedule. In addition to a four-painting Van Gogh exhibition opening in May that will reunite his late Irises and Roses series, here is a run-down of some of the other shows we’re looking forward to next spring:

From March 9 to May 10, the museum will host a major exhibition dedicated to the artwork of the Plains Indians titled “Artists of Earth and Sky,” organized with the Museé du Quai Branly in Paris and the Nelson-Atkins Museum of Art in Kansas City. The show will travel to the other institutions first, before arriving at its last stop in New York. Its expansive timeline spans artifacts like a 2,000-year-old stone pipe to the work of contemporary American Indian artists. It will be be one of three American Art shows on view this spring.

The schedule is also dotted with a series of celebratory shows organized to coincide with the museum’s centennial celebration of its Asian Art department, such as “Discovering Japanese Art: American Collectors and the Met,” set to open February 14, and “A Passion for Jade: Heber Bishop and His Collection,” opening March 14. But a highlight for the department’s programming is its upcoming collaboration with the Costume Institute. “China: Through the Looking Glass” will open next May, and is a focused examination of the ways Chinese culture has permeated the worlds of fashion, art, and film—especially in the West. Internationally renowned filmmaker Wong Kar Wai (known for Chungking Express, In the Mood for Love, and 2046) has been chosen as the show’s artistic director and the designer of the 2015 Costume Institute Gala Benefit that will precede the show. Expect to see designs from Giorgio Armani, Cristobal Balenciaga, Sarah Burton (Alexander McQueen), Robert Cavalli, Jean Paul Gaultier, Charles James, Vivienne Westwood, and many, many more.

And finally, opening on June 30, “Sargent: Portraits of Artists and Friends” will feature 90 works the American painter made of close associates and friends: other artists, writers, actors, and musicians. Since a majority of these works were not commissions they show another side of Sargent rarely seen that is full of humor, sensuality, and casual intimacy. Historic figures that make appearances on Sargent’s canvasses include Claude Monet, Auguste Rodin, Henry James, and Isabella Stewart Gardner—her own portrait lent by the Gardener Museum to the Met just for this exhibition.

For more information about the Met’s spring exhibitions, check back with the Met’s website as spring grows nearer. 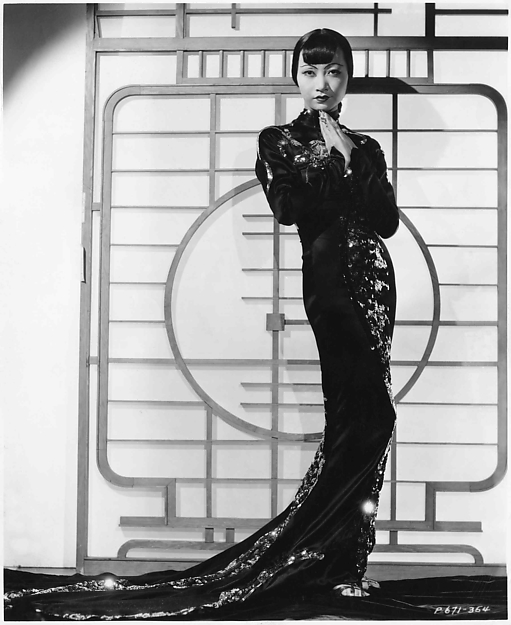