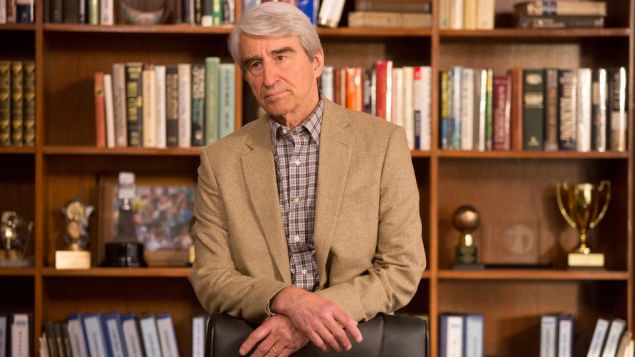 Sam Waterson in The Newsroom.

The Newsroom gave us a shout-out last night, which was very nice/mean of them? It’s hard to say. Apparently in the world of ACN (Atlantis Cable News! Bought with Jane Fonda’s pot money!), we were all over Meryl Streep’s daughter’s offensive tweet about the Boston Bombing. (Does that seem like something we would do? Maybe. Also, we got the news before Gawker! Huzzah!)

Not a lot happened in this episode until a LOT happened and the FBI barged in, looking for Neal. Because Neal called the Secret Police on himself so the great Will McAvoy wouldn’t feel bad about running the story about the PR company that started a war in Africa just because the information was given to them by a government whistleblower. Even though McAvoy is originally against running the story at all and spends 90 percent of the episode being on the wrong side of a Sorkin rant about truth and morality and justice and the function of the news media in the 21st century (and also maybe the Internet?), eventually he comes around and writes “Run Neal!” on a Chinese menu, which he gets his intern to hand deliver to Neal moments before the FBI comes storming in because also McAvoy is psychic.

However, last night’s episode did lead to the best use of Nelson Mandela’s name as a slur, as McAvoy tells Neal that he wouldn’t like prison and to “Shut your mouth, Mandela!”

Everything else in last night’s episode was expendable. Toby from The Office gives Alison Pill a lecture about the role of the news media and the “gossip columnists,” because he’s a secondary employee from the EPA and obviously a candidate for a prime time news story about how the world is getting hotter. LOL. Try to imagine that in the A-block of any news show and you’ll get the joke. Then the hacker from House of Cards wants to lecture Alison Pill about the legality of “on the record” chats. I don’t know; it feels like a lot of mansplaining. Are we to believe that every one these characters come in contact with are as interested in the ethics of the news as they are? I mean, I’m not saying anything new here but BOY-O does Sorkin like his characters giving long-winded speeches.

Sloan and Don continue to test each other’s wits in this relationship while testing the rest of our patience. Sloan even does the patented Sorkin-ism of “yelling an embarrassing thing loudly.” Then she tells Don that she loves him but its a trap. Those two. I hate them.

Meanwhile Chris Messina is the world’s cutest company president and has to go against his half-siblings, played by Kat  Dennings and some guy. I would watch a spin-off of the Chris Messina show. I guess we already have that: it’s called The Mindy Project.

So, to recap: The Newsroom gave us stakes that ranged this week from an ill-conceived tweet to a hostile takeover of the company to the goddamn FBI to Olivia tricking Don into waffling the relationship. This show! 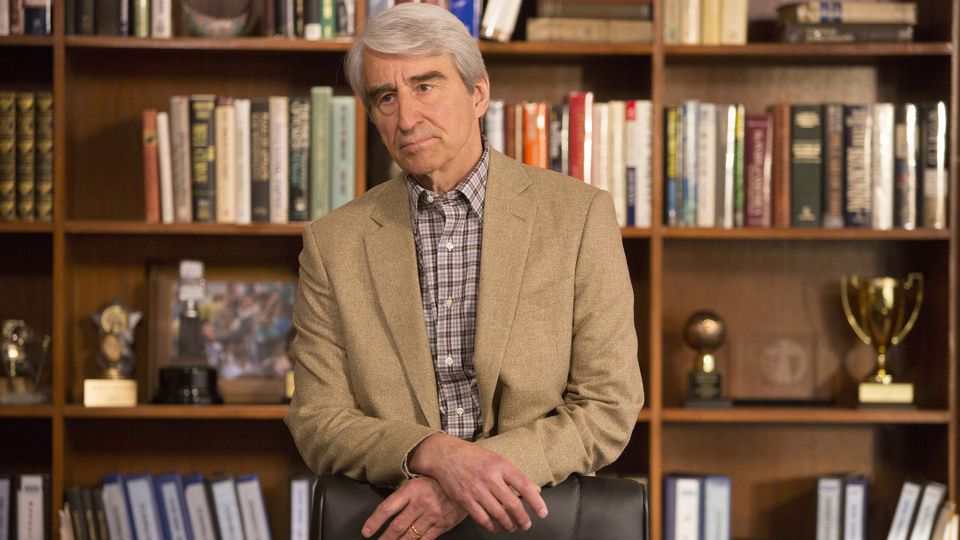