In recent years, several law school graduates have sued their alma maters, arguing that they were enticed to enroll because of misleading employment claims.

The employment numbers, explained Kyle McEntee, executive director of Law School Transparency, a nonprofit, included “any job, regardless of whether it was legal or non-legal … You could be a part-time barista at Starbucks and be counted the same as an associate at the largest law firms in the country making $100 grand.” The questionable math gave law schools the appearance of amazing employment rates that, in some cases, neared 100 percent. Although the the American Bar Association later changed the standards for how law schools present employment rates, at many types of graduate programs, there is little uniformity and accountability.

But grad students face significant opportunity costs: years of lost earnings, saving, and moving up the career ladder. And that doesn’t count increased debt. It’s important to look at the return on investment for grad school, especially because student loans can rarely be discharged in bankruptcy.

1. If you can’t find the numbers online, call the school.

Search online for the name of the school along with the phrase “employment statistics.”

“Schools that have better performance tend to post them because it’s a marketing ploy—you go here, you’re going to get a good job,” said Mark Kantrowitz, publisher of Edvisors, which owns several websites about college costs. If a web search proves fruitless, call schools, which may have numbers but prefer not to post the data.

Request several successive years of data. “If it’s exactly the same from one year to the next, that could be a sign they’re just fudging the numbers, because you would expect some variation,” says Mr. Kantrowitz.

2. Ask the school how it defines terms and calculates the numbers.

Statistics vary from school to school. So ask whether the term “employed,” for instance, counts just full-time work or also consulting and freelancing. Does the school include only students who used the career services office?

3. See if the numbers SEEM plausible.

Don’t assume the numbers are 100 percent accurate or honest. In recent years, U.S. News and World Report has “unranked” schools that reported misleading numbers. If the program has 10 students but a 93 percent employment rate, something’s off.

The percentage of students receiving summer internships, especially in law and business, can indicate the program’s general success during recruiting, says Roy Cohen, career coach and author of The Wall Street Professional’s Survival Guide. Ask the school to break down the numbers into paid and unpaid internships.

5. Compare the numbers with outside Measures.

Look for pass rates for medical licensing or bar exams by school. Conduct searches for terms like “New York bar pass rates by school,” which actually does turn up a list for law schools in New York. For the equivalent in other fields, there may not be a centralized database, so call schools individually.

Ultimately, what matters is whether this program will improve your employability and salary. Beyond the numbers, ask colleagues and mentors if they know of any alumni from the program, describe your job experience and ask them whether their alma mater will help you nab a job like theirs or whether you should apply elsewhere 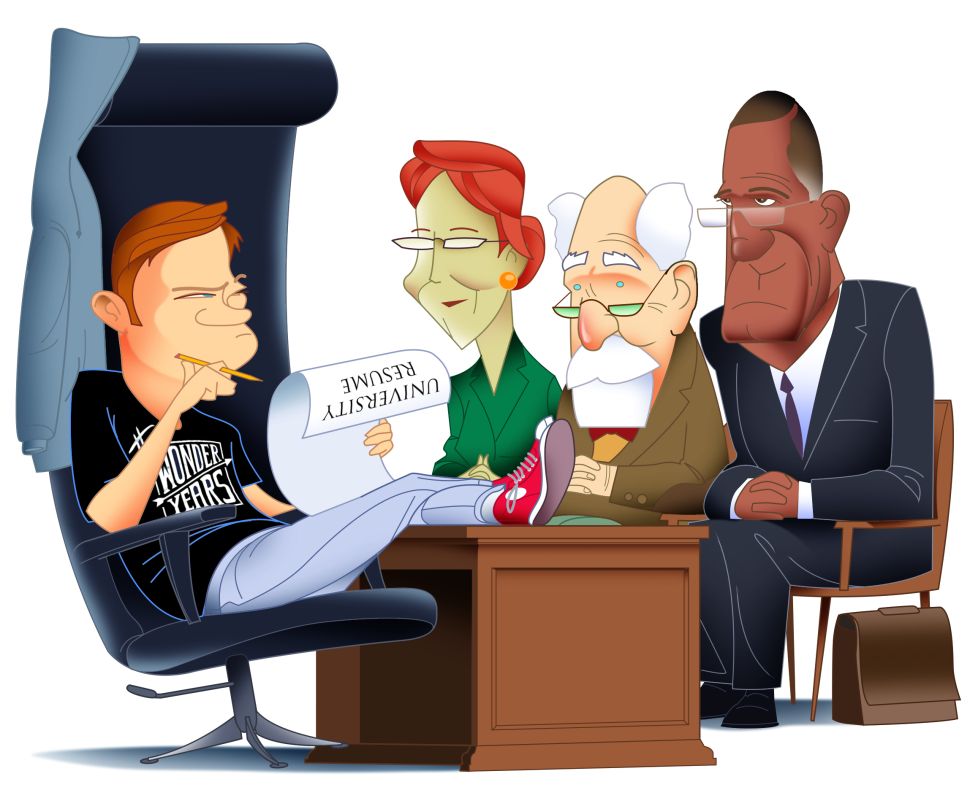