Rather than joining us for Thanksgiving dinner, a group of wild turkeys from Staten Island are migrating upstate.

The flock of nearly 100 turkeys has been residing on the property of the South Beach Psychiatric Center and causing problems for the staff and patients, DNAinfo reports. The staff complained of aggressive behavior from the birds and sanitary issues, which eventually forced the USDA to take action. The mixed flock was originally thought to be immovable, and were set to be slaughtered. The estimated cost of the cull was $16,000.

A public outcry from both local residents and politicians which began in April saved the birds. The State Department of Mental Health said that the turkeys will now be relocated to a private farm in Greene County, New York. Their new digs will be a significant upgrade: the farmer was required by state regulations to install fencing, housing, and access to .

Instead of going south for the winter, the freed flock will be moving upstate sometime in December. 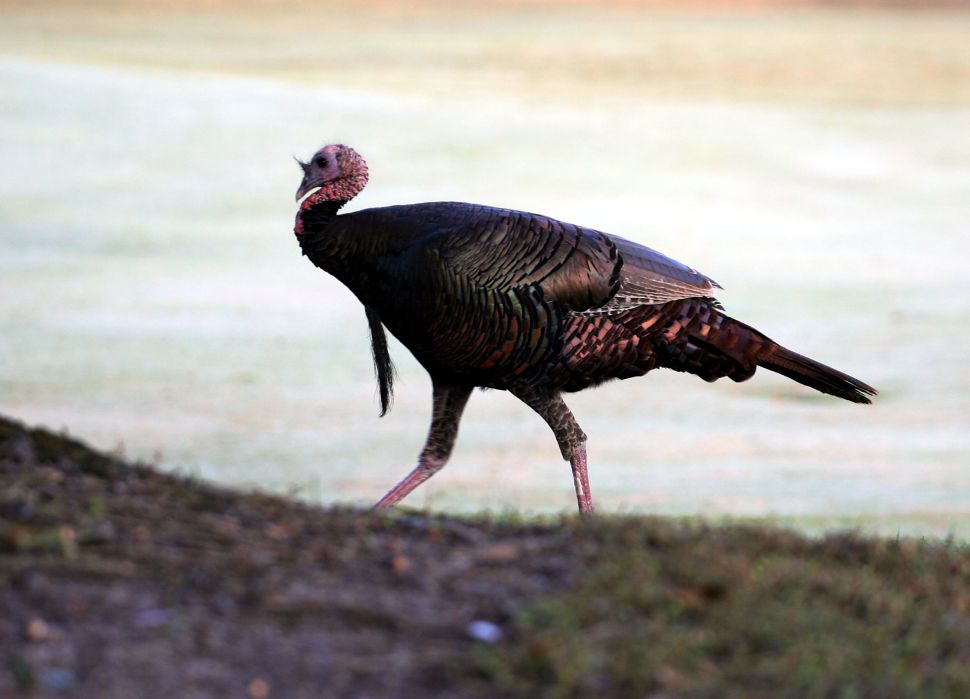