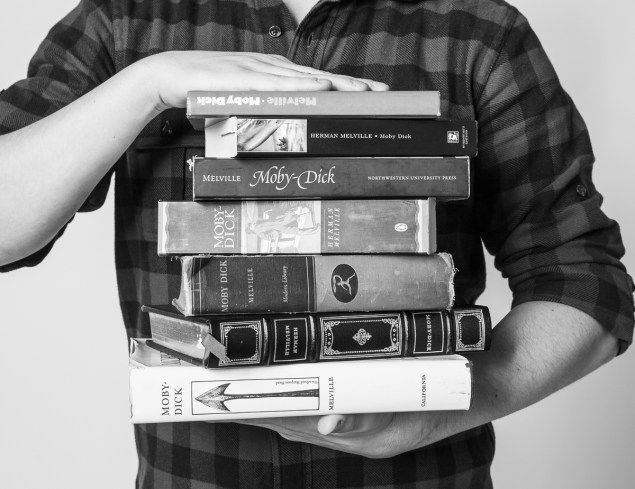 “Moby Dick is really amazing when it’s read out loud. A lot of the humor comes out,” said Amanda Bullock, director of programs for Housing Works, Herman Melville aficionado, and organizer of the Second Biennial Moby Dick Marathon.

Thankfully, there’s no running involved in this marathon. Instead, it’s a 25 hour reading of Melville’s masterpiece spanning three locations and three days. The first reading begins at the Ace Hotel tonight, honoring the novel’s publication, which happened on this date in 1851.

The reading is open to both longtime fans of Melville and newcomers who might be intimidated by the classic. Many probably don’t realize that Moby Dick is funny, something that Ms. Bullock and her fellow organizers, Polly Duff Bresnick and Molly Rose Quinn, are out to prove. Their theory is that reading the book aloud will make it more accessible.

Ms. Bullock, who read the book for the first time seven years ago, heard it read aloud at the New Bedford Whaling Museum in 2011, and from then on has been determined to bring it to New York.  After all, Melville was born in New York and died in New York, and the opening to his novel is set here.

The event features over 150 readers, all of whom will read for ten minutes. Tonight’s line-up includes notable authors Matthew Thomas, Tea Obrecht, and Marie Helene-Bertino, before moving onto Housing Works for the remainder of the weekend. There will be prizes for those who stay the whole 25 hours, and certain portions of the reading will be performed. 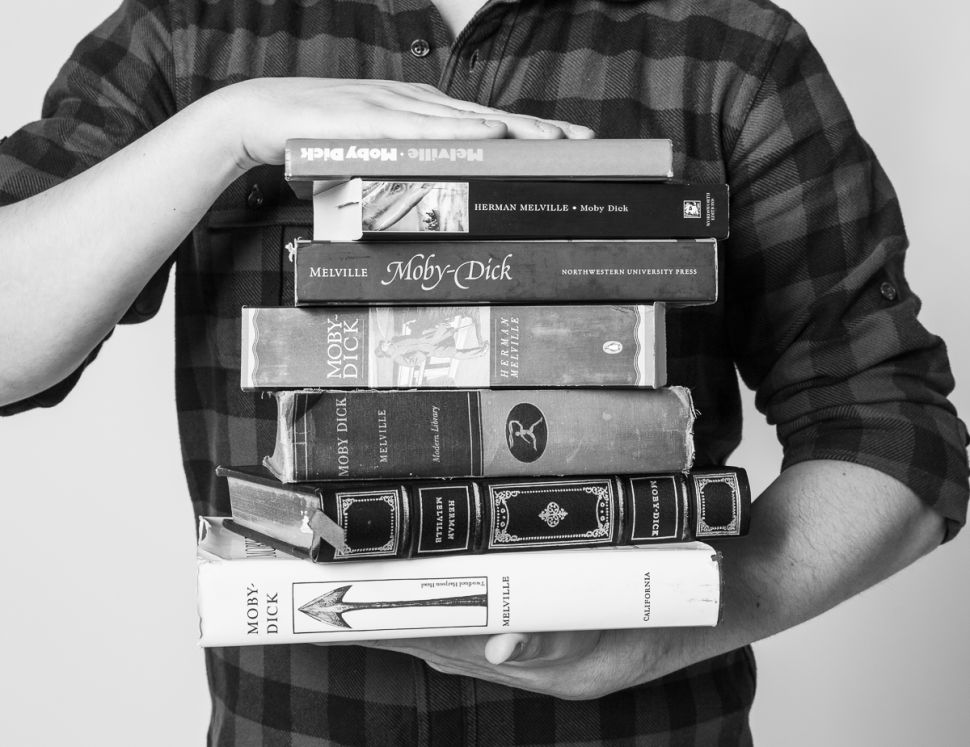