Disney/Lucasfilm announced the title for Star Wars Episode VII last week, and like a lot of the news to come out about this movie, the internet wasn’t happy about it. Some people just made fun of the title:

The force awakens…. Feels really hungover and goes back to sleep. #StarWars

The force is like a teenager, it’s a big deal when it “Awakens”

Others did J.J. Abrams one better and made up their own. #RejectedStarWarsTitles took off on Twitter and new titles are being added to the hashtag every second. Some of them (OK, most of them) are way better than “The Force Awakens.”

“A failure to communicate, we’ve got here”

“I love that after I spend the day with you, I can still smell your perfume on my clothes. And I love that you are the last person I want to talk to before I go to sleep at night.”

Disney’s Song of the Sith #rejectedstarwarstitles

OK Abrams, please scrap “The Force Awakens” and make this. We need Han Solo singing to a cartoon bird in our lives. “Scruffy nerf herders on my shoulder…”

As funny as these are, there is a valid point here. “The Force Awakens” really is kind of bland. Especially when you consider that much better titles already exist in the Star Wars expanded universe. (That means the Star Wars novels, comic books and video games, for those of you who had lives in high school.) How much more exciting would it be if the title for Episode VII was “The Death of Hope,” or “Children of the Jedi,” or “Heir to the Empire.” Hell, call it “Shadows of the Empire” so we can finally see Dash Rendar on the big screen.

Still, though the expanded universe has plenty of great-sounding titles, it’s a lot more fun to come up with fake ones. Let’s see…

Star Wars: Shadow of the Umpire

(Han and Luke take a day off to attend a baseball game, but find it’s being officiated by a 50-foot Rancor who’s blocking their view.)

Star Wars: A Game of Thrawn’s

(Massive epic about galactic politics. Gets rave reviews despite the uncomfortable direction Luke and Leia’s relationship goes in.)

(I’ll let you come up with your own plot for this one.) 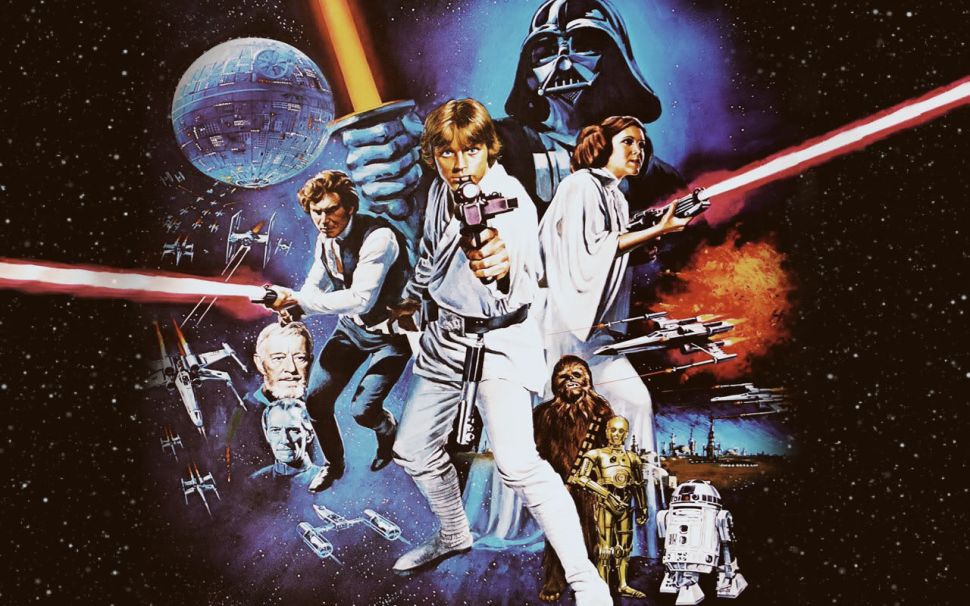