This week saw record-breaking totals at the Sotheby’s, Christie’s, and Phillips Contemporary Art Evening Sales. But, between all three sales, at only one of the sales did an artwork by a female artist rank in the top ten highest prices for the night.

Tuesday’s sale at Sotheby’s achieved new highs for Robert Ryman, Jasper Johns, and Glenn Ligon, and totaled $343.6 million. On Wednesday night, Christie’s shattered the record for highest total in auction history and topped out at $852.9 million, with staggering prices paid for works by Andy Warhol, Cy Twombly, and Martin Kippenberger, among others. And at Phillips on Thursday, an all-white painting by Robert Ryman led the sale, followed by a rainbow-colored Frank Stella achieving well over its estimated price at $3.9 million and a piece by Tauba Auerbach setting a new artist record.

The work by Ms. Auerbach was the only work by a female artist to make it into the top ten highest-selling artworks at any of the houses. Not only that, but representation of works by female artists made up only a fraction of all the artworks that saw the auction block.

Below are some sale totals from each house, and information on how works by female artists influenced each sale. 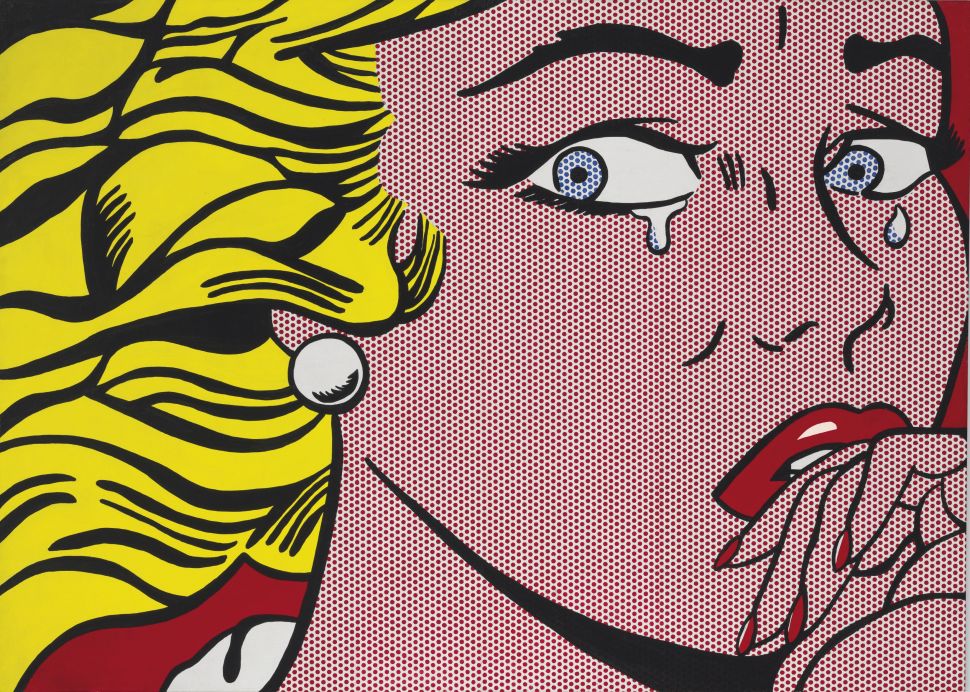