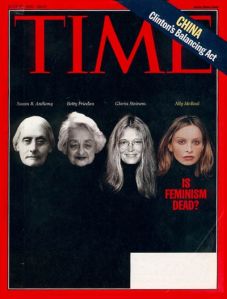 Guess it was time to apologize. Time magazine added an editor’s note above last Wednesday’s poll, which came under fire for including the word “feminist” in a list of words (and phrases) that asked readers to vote on which one should be banned in 2015. “TIME apologizes for the execution of this poll; the word ‘feminist’ should not have been included in a list of words to ban. While we meant to invite debate about some ways the word was used this year, that nuance was lost, and we regret that its inclusion has become a distraction from the important debate over equality and justice,” managing editor Nancy Gibbs wrote. (Time)

Vice has hired Alyssa Mastromonaco, a former Obama administration official, to be its COO. But that doesn’t mean that the hipster media company has, like, lost its edge or anything. The government is totally badass, according to CEO Shane Smith. “It’s essentially a cult, and thus a nightmare for most status quo managers,” Mr. Smith said. “However, the only thing in this world crazier and more freaky than Vice right now is the U.S. government, and, as such, I believe that there is no one out there better or more uniquely suited in their skill set of managing chaos than Alyssa.” (The New York Times)

An Australian morning show host wore the same suit for an entire year, and nobody noticed because he’s a dude and nobody cares what dudes wear. (New York Post)

David Carr is glad he was wrong about John Oliver’s show. (The New York Times) 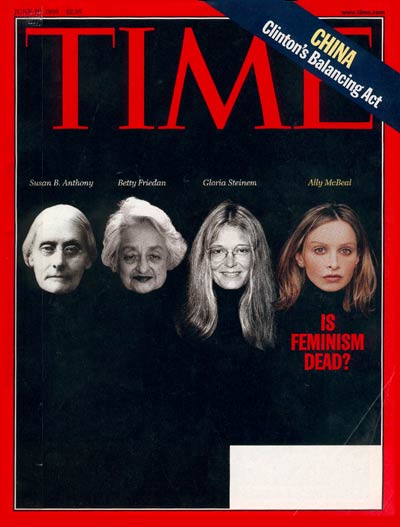