Tinder announced on their blog yesterday that by the end of the year, there will be an option to join Tinder Plus, a paid service that optimizes your swiping experience for more efficient lurking. Unfortunately, the proposed service is sorely lacking the one feature that would have solved all of the current problems with Tinder.

If Tinder is going to offer a paid account, the feature they desperately need to add is the ability to filter out everyone who isn’t paying. Sound elitist? Let me explain:

The original promise of Tinder was sleaze and ease: quick matches, no complicated sorting — you’d just choose someone hot, have a casual conversation to vet them, and then arrange a date. For a while, as word spread amongst desperate singles, it was working brilliantly.

But since Tinder became a household name, it’s become an app that people treat more like a hot-or-not game, unserious about any prospects of actually meeting their matches. Matches often chat for days in messages without setting a meet time, and the app is saturated with trolls, bros, and the newly single in need of a confidence boost.

The fact is, many people using Tinder right now aren’t actually using it to quickly find people to meet up with or date casually.

It’s a lot like how major universities offer their best courses for free online. Hundreds of thousands of people sign up, because how awesome is getting an Ivy League education for free!? But studies show that only about one in ten people are actually there to learn the material and finish the course. The rest are are just window shopping.

Adding a VIP feature to Tinder would allow users to filter out people who simply aren’t as committed to getting laid. In the case of online classes, oftentimes the most predictable way to determine who will finish a course is to see if they actually paid to be a part of the course. Why not reward premium members by revealing the other users among them who are equally committed to finding a fling?

Instead, the paid service, for which a price has not been set, will offer these two features:

Butterfingers: So you’re flipping through pictures rapidly, when you accidentally swipe left on a long-time crush. Oh no! You’ll now never know if she swiped right. The paid service will have an “Undo” button to un-swipe your last potential match, so you don’t have to live with the mystery forever.

Get laid on vacation: In “Passport” mode, you can misrepresent your location and match with people far away. If it takes half a week to get a response, and you’re only going to be in Cabo for a weekend, you might as well get to work early. Or maybe you just live in Jersey and would rather find a match within one mile of the Lower East Side of Manhattan, *cough.*

According to Tinder they’re the “two most-requested features,” but who would ever pay for just two things alone? Neither dramatically changes the overall Tinder experience, let alone escape the slog of people who never intend of actually meeting you in person.

Until there’s some way to isolate the matches who mean it, we’ll just be skipping past Tinder to the easiest, most time-tested way of meeting singles: at a bar downtown, where when someone buys us a drink, we know they’re interested because they committed their cold, hard cash. 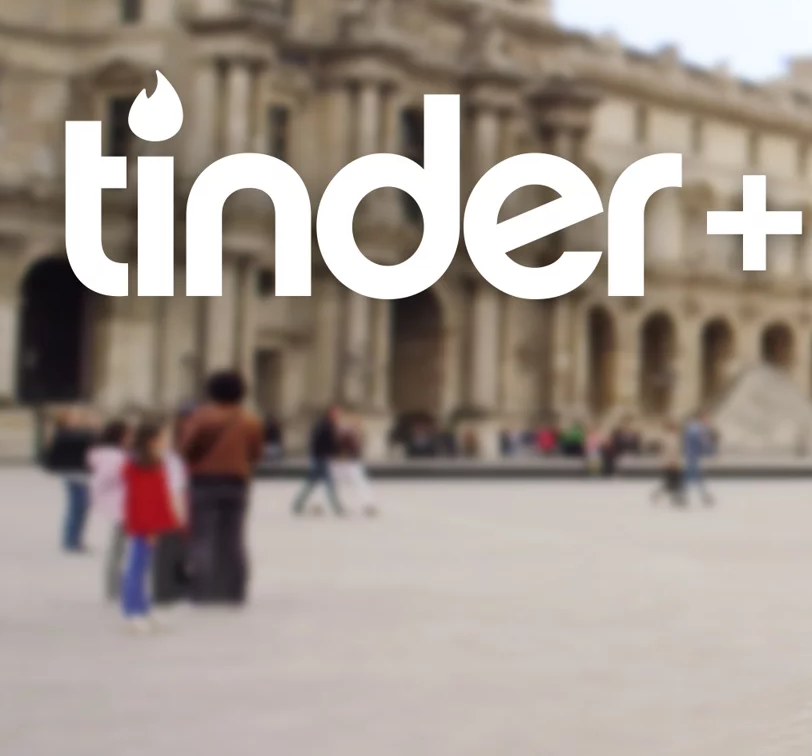