Have you been to see The Last Ship? It’s absolutely hilarious. Bluebloods who paid hundreds of dollars to sit in the orchestra of a Broadway show cheer over Marxist theory set to music. Sting’s musical is about a group of shipbuilders who band together to build one last ship after their shipyard goes out of business, just because they love building ships and it seems … it seems like a terrible plan, from any logical standpoint. They make a lot of declarative statements along the way—just as Sting is an “Englishman in New York,” they are shipbuilders in a small shipbuilding town. I have a lot of questions I’d like to ask Sting about it, and also, questions I’d like to ask the audience members. Maybe this CultureHorde outing, where viewers have a chance to watch the play and then speak with Sting and producer Jeffrey Seller will be a chance to do so. I hope so, for I am a QUESTIONER IN NEW YORK. The Neil Simon Theatre, 250 West 52nd Street, 3 p.m., $199, culturehorde.com 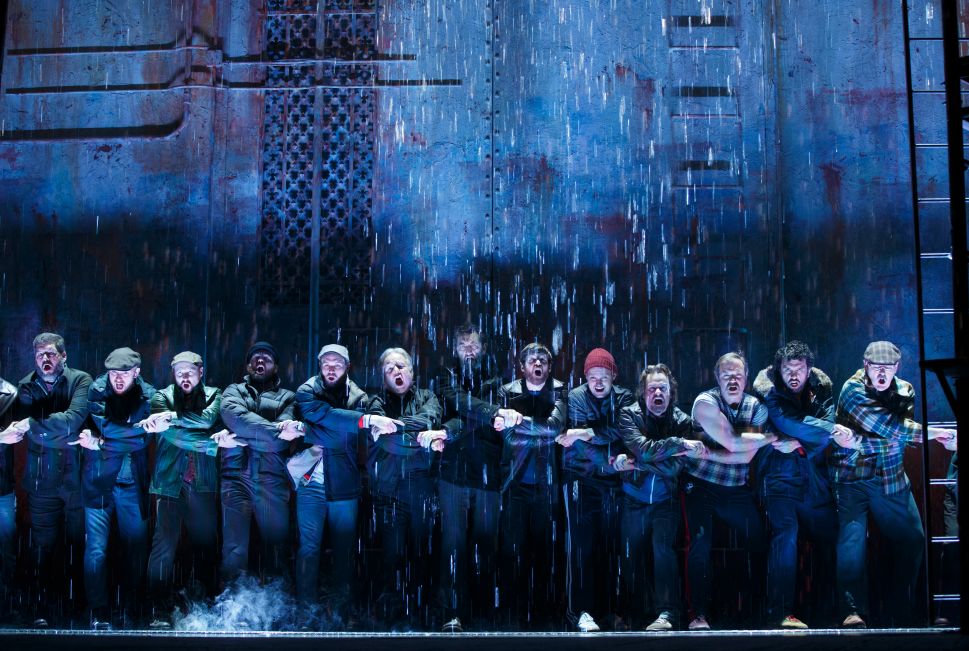